What is laconica? It's an open source micro blogging platform. Here's an example of it in action: Smallpicture. My account is here.


Do we need another Twitter? No but, It's definitely useful to have the ability to implement micro blogging elsewhere. For… 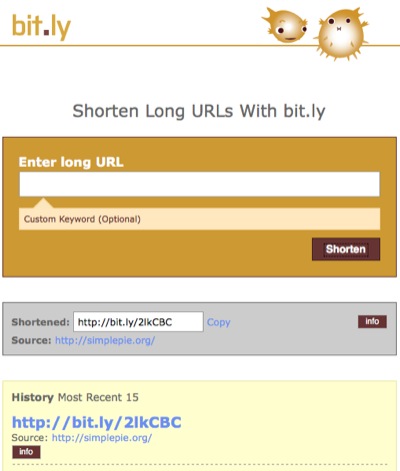 On the surface, bit.ly appears to be a tinyurl.com clone. But, bit.ly has a powerful API so you can use it in your websites. It also has semantic capability and uses Amazon S3 to store your data. It's GeoSpatially enabled, which raises all sorts of possibilities. Think iPhone apps - especially with iPhone 3G's GPS capability. Here's a good… Continue

I recently created one of my first websites on my own that is about free slow computer tips. I have coded a few functions up in asp. If anyone wants to check it out and provide any suggestions or found bugs I would appreciate it. Also, if you have any good tips you think really need to be added, those are welcome too. However, I will be trying to add those as I go along.

Thanks for any help!

So your get rich from the stock market scheme has faltered, your attempt at being a real estate tycoon has ended on a sour note and even Microsoft has announced its first ever company layoffs!

While these are scary times, the Atlanta Java job market continues to be healthy and the demand for talent remains strong. Atlanta-based companies want people who can deliver projects, on time, under budget and exceeding the needs of end-users. They are looking for software professionals who… Continue 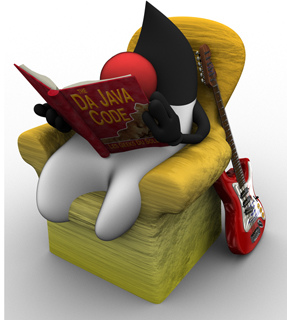 Thursday is the Feb OJUG meeting. We'll be sponsored by Paul Peters of Signature Consultants, so bring your CV's if you're looking for work or req'ts if your looking for developers. Doors open at 6. It's
imperative that you RSVP here.
if you intend to come. The room only seats 20 and last…

Rick Copeland of PyAtl just announced the videos from the recent meeting are online. Python is a sleeper. If you read and watch carefully, you'll see what I am talking about. Work smarter!

(photo from Ray)
There's a lot to talk about here. Go for it!

So for all of you twitters out there here is a little tutorial how to write your own IM bot to easily update twitter using IM client. I know i know you can use the official IM twitter bot BUT it is down right now. So, why not use your own.

Follow all the steps and create your own bot.
Next add the… Continue

Last night's Mule talk was great. Thanks, Zemian. And, thanks to Signature Consultants for providing pizza and drinks.

We'll rely on Codetown for posting events and RSVPs, so please keep an eye on it and RSVP for upcoming events.

There's a Notes section that has some hints about using Codetown. Please look around and see what is here. I think you'll like it a lot!

In January, we have Carol McDonald of Sun coming with a great talk. Details in the Events… Continue

I promise I tried. I tried really hard to get used to it and to love it... but i just can't waste anymore time with Ubuntu's
X! I am switching back to XP. I will use linux (ubuntu) or any other distribution ONLY for non X stuff. Let's admit: Linux's X is not THAT great! It is buggy it is slower than XP and i dont ever wanna talk about OSX. I am so tired of Segmentation Fault, trail and errors and spending days and nights getting something to work.

FYI -- the final version of NetBeans 6.5 was released this morning

FYI... The NetBeans team has released the final version of NetBeans 6.5. this morning... lots of new features...
Introduction to NetBeans IDE 6.5
http://www.netbeans.org/kb/docs/ide/nb65-intro-screencast.html
In this screencast, Sridhar Reddy shows new Java developers NetBeans IDE 6.5 editor features and gives a short introduction on how to edit, compile… Continue

The Los Angeles JUG is looking for presenters. They have a nice way of presenting their wish-list.

After a 6 months of development. nbPython has been given the green light to be release as the official python build for Netbeans. The EA release will be… Continue

On a topical note; ADOGO meets next Monday, November 3 at Devry as well.

This month, we are having a presentation on 'Adobe AIR File I/O and Embedded SQLite'. If you found Fred's topic interesting, you may want to drop by and check out Adobe's desktop flavor of a rich client. Should you be there? Why not check out the… Continue

This in from the Gainesville Linux Group:

Ars Technica is reporting that CodeWeavers the company behind the
commercial version of WINE, CrossOver is going to be giving it away for free
Tomorrow Oct. 28th. Head over to their website tomorrow if you want if you
want to get a copy for yourself. I've tried to bring this community together a variety of ways including putting the JUG on the map, revisions to the legacy OrlandoJUG website, starting various mailing lists and discussion groups, the blogs, podcasts and the… 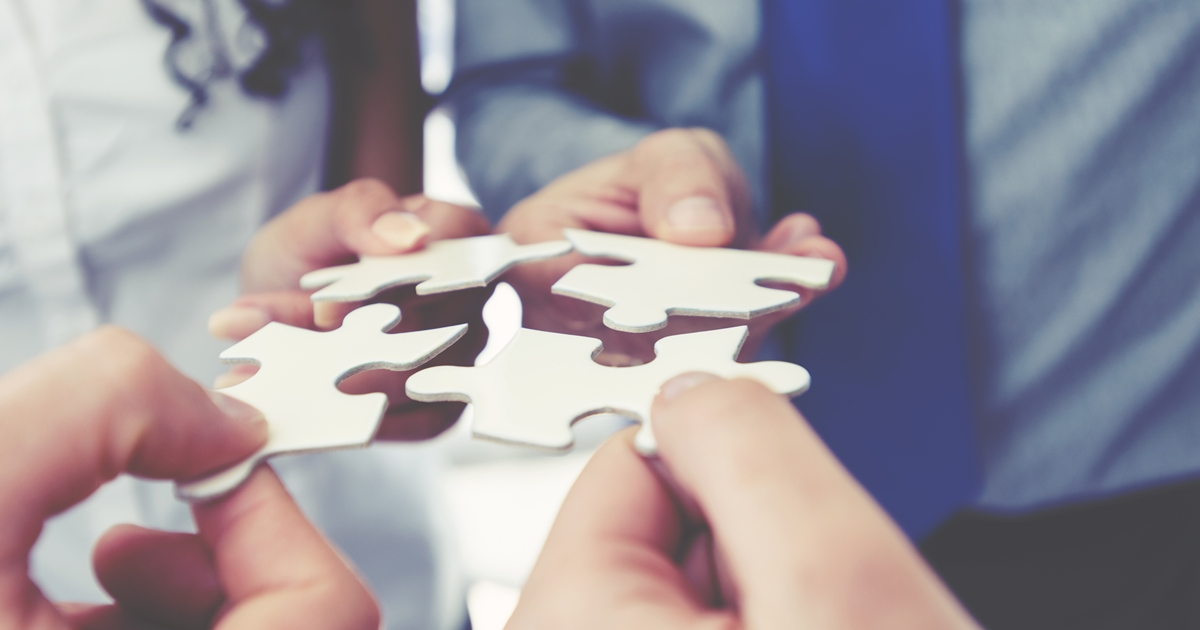 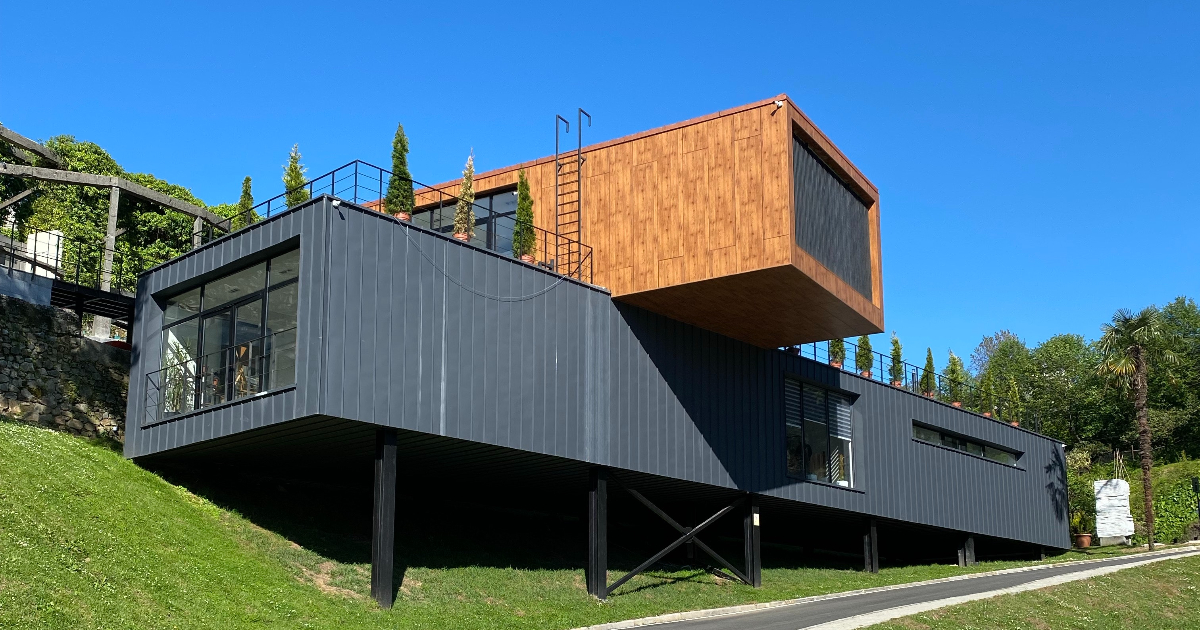 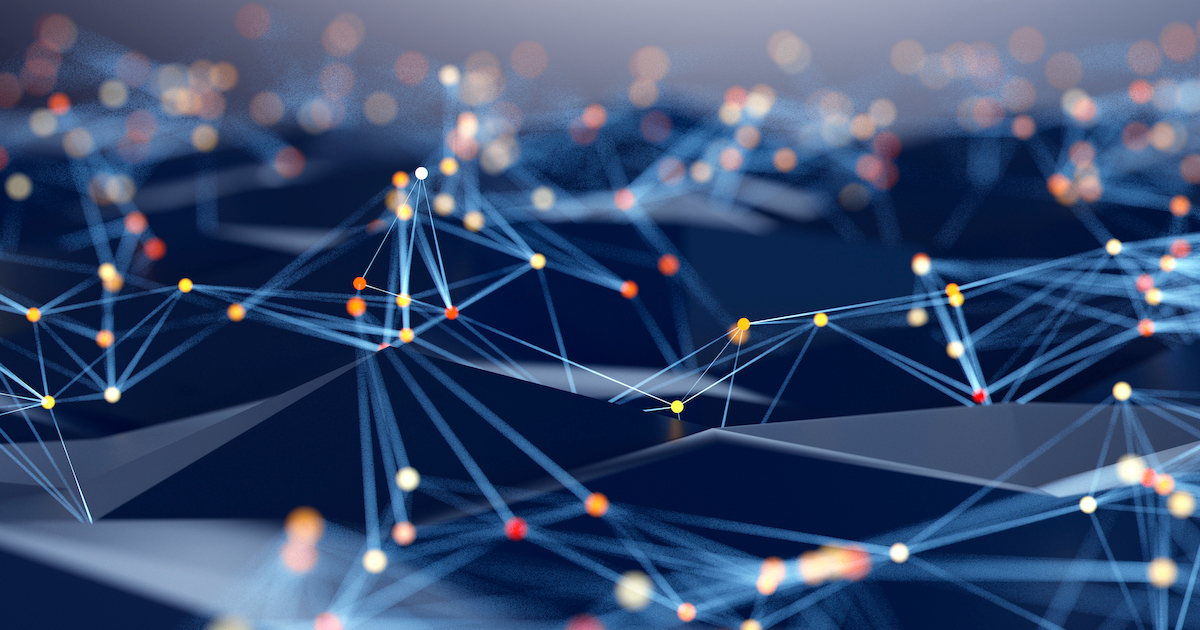 Presentation: Machine Learning at the Edge 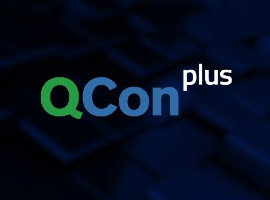 Katharine Jarmul discusses utilizing new distributed data science and machine learning models, such as federated learning, to learn from data at the edge.

How Getting Feedback from Angry Users Helps to Develop Better Products 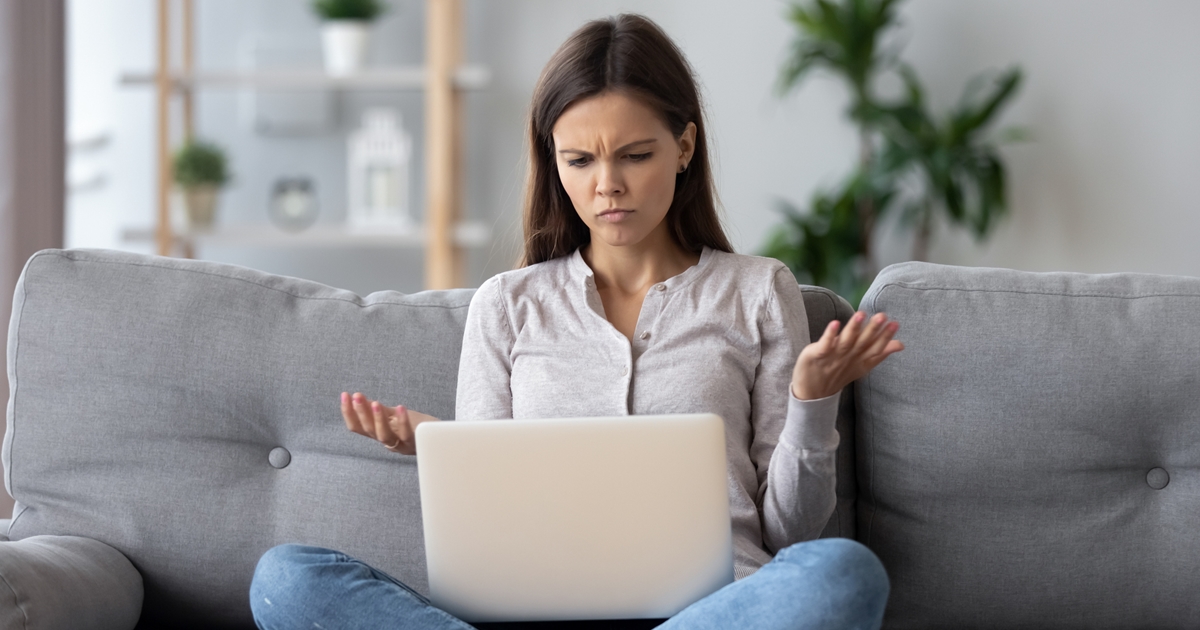 Every time you change something in your product, angry users can show up. These users are engaged and they care about your product. Listening to them can help you find golden nuggets of user insight to improve your product.