pnpm is an npm compatible package manager for JavaScript that offers significant improvements in both speed and disk space usage. With the release of version 5.0, its time take a serious look at what differentiates pnpm from the competition.

Article: Extensible Effects in JavaScript for Fun and Profit - Q&A with William Heslam 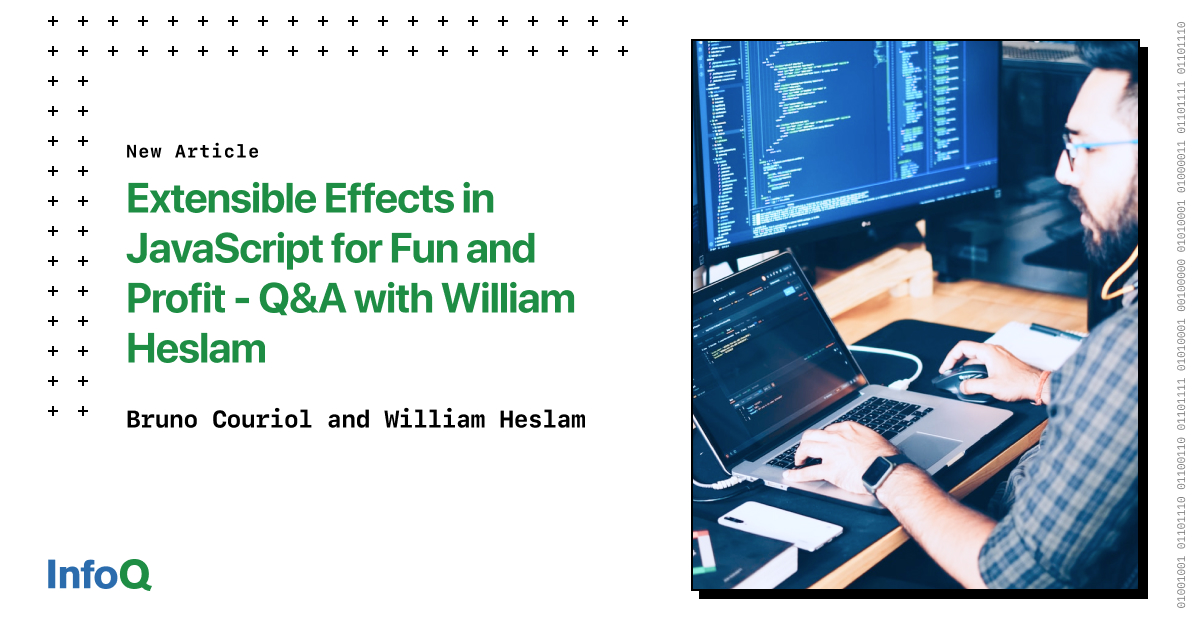 Extensible effects, described by some as the right way to structure programs, are crossing over to JavaScript. Extensible effects at core provide a composable and flexible way to separate concerns, while allowing to redefine the implementation of those concerns at will. William Heslam explained what extensible effects are and the benefit of using them.

Podcast: Lin Sun and Neeraj Poddar on Istio, Wasm, and the Future of Service Mesh 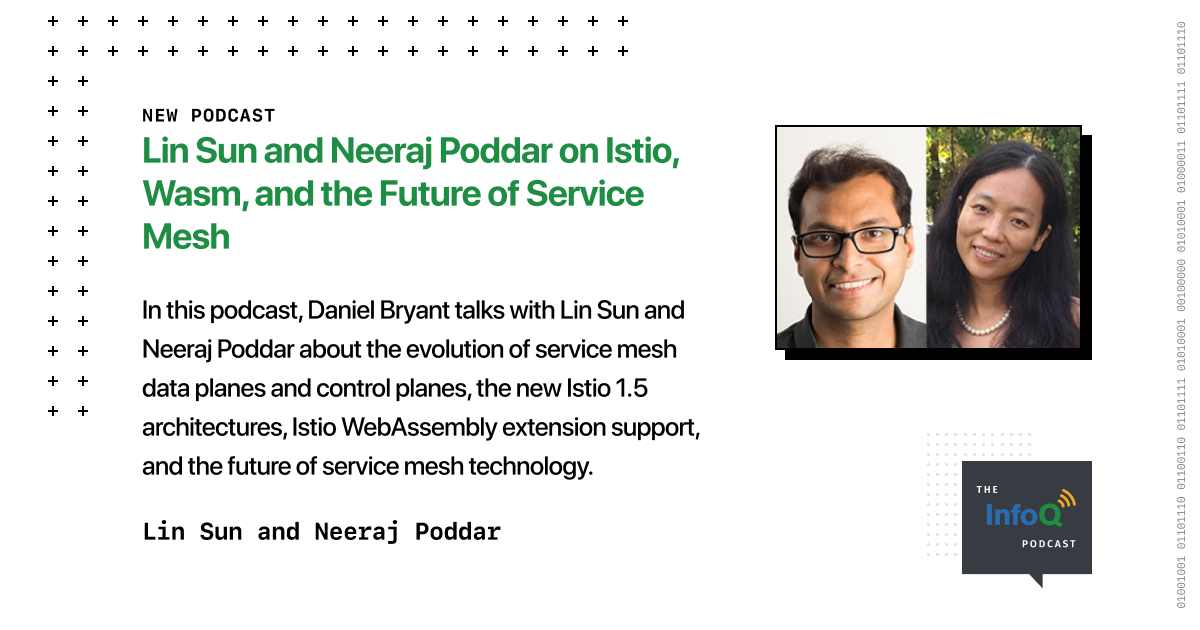 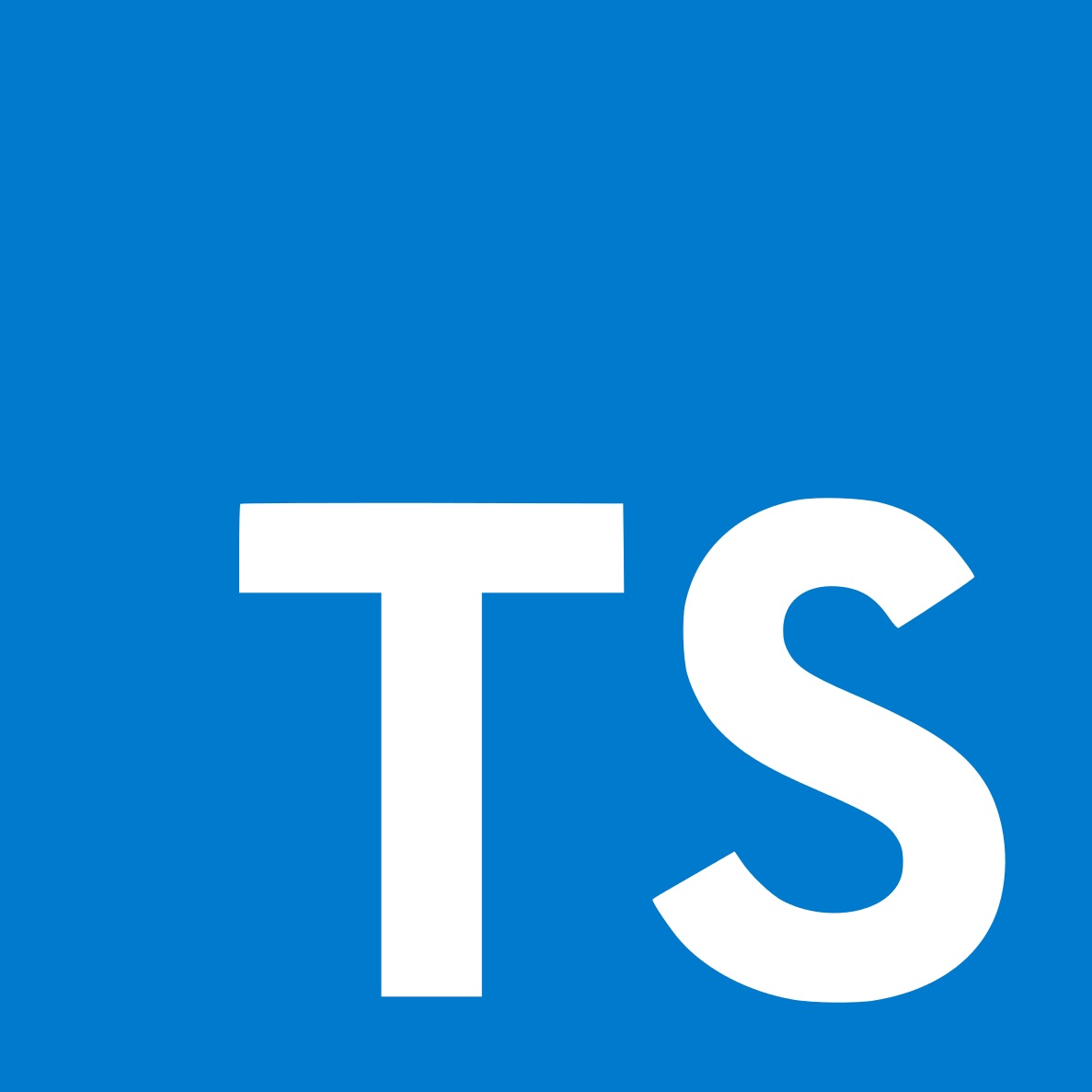 The TypeScript team announced the release of TypeScript 3.9, which includes improvements in inference with Promise.all, compiler checking speed, the @ts-expect-error comment, and more in the final major version before TypeScript 4.0.