There are no upcoming events. 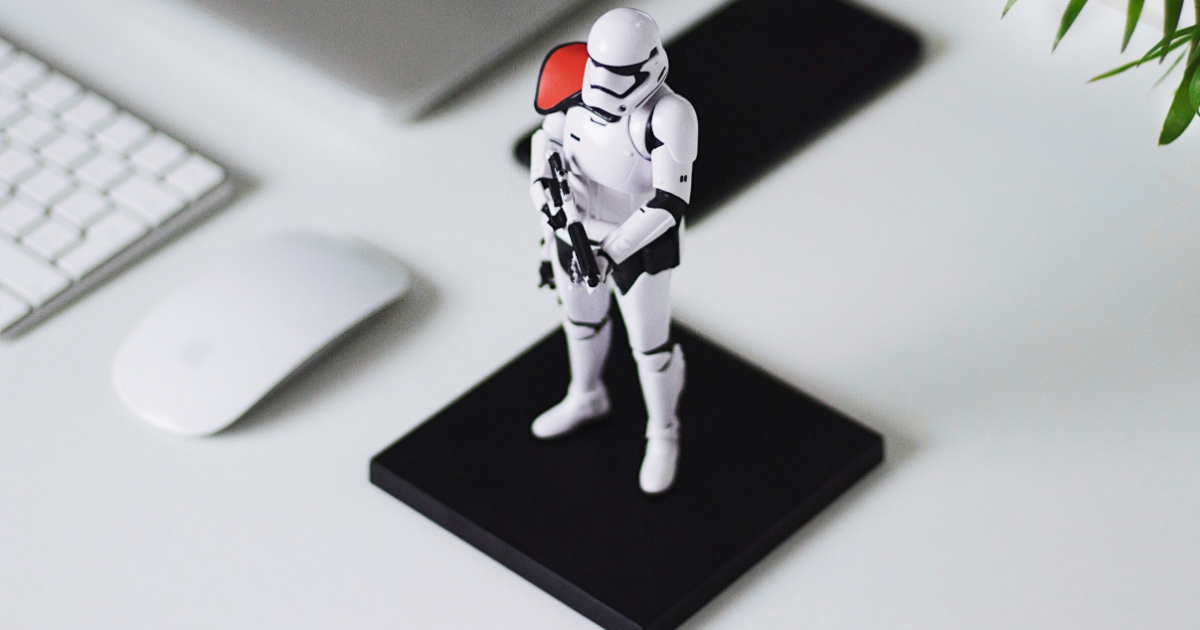 Researchers from the University of Virginia School of Engineering recently disclosed a new Spectre hardware exploit that can steal secrets via Intel/AMD micro-op caches and circumvents current Spectre defenses. Intel and AMD say no new guidance is needed. Researchers say suggested fixes are inconvenient to deploy or have performance drawbacks. 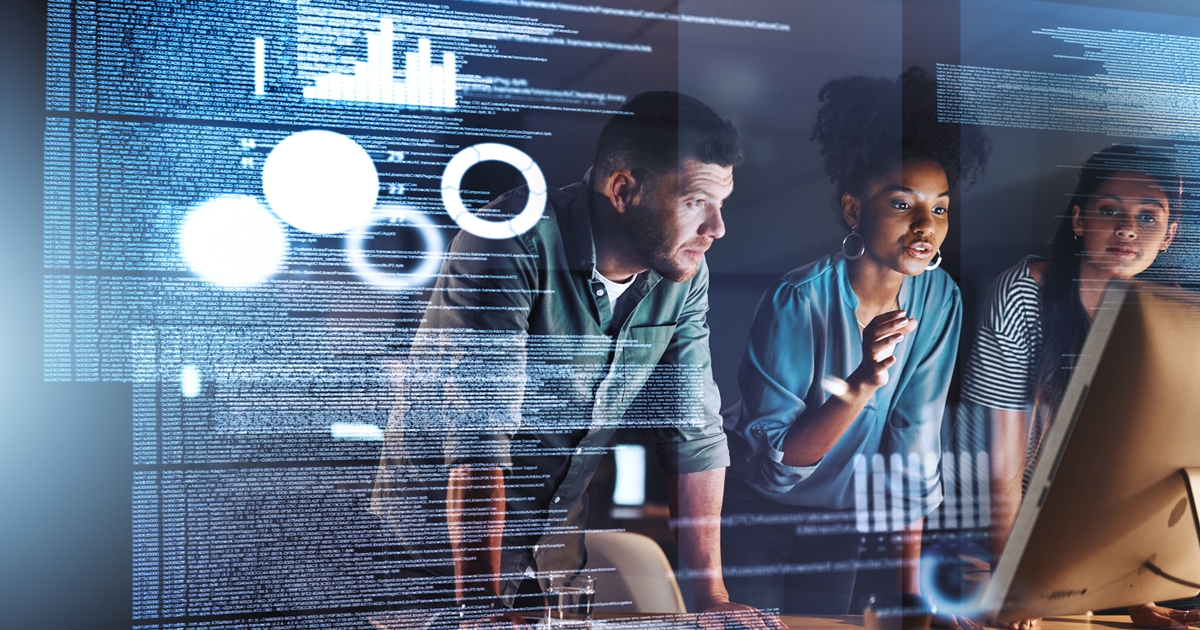 We can think of engineering as a series of feedback loops: simple tasks that developers do and then validate to get feedback, which might be by a colleague, a system (i.e. an automation) or an end user. Using a framework of feedback loops we have a way of measuring and prioritizing the improvements we need to do to optimize developer effectiveness. 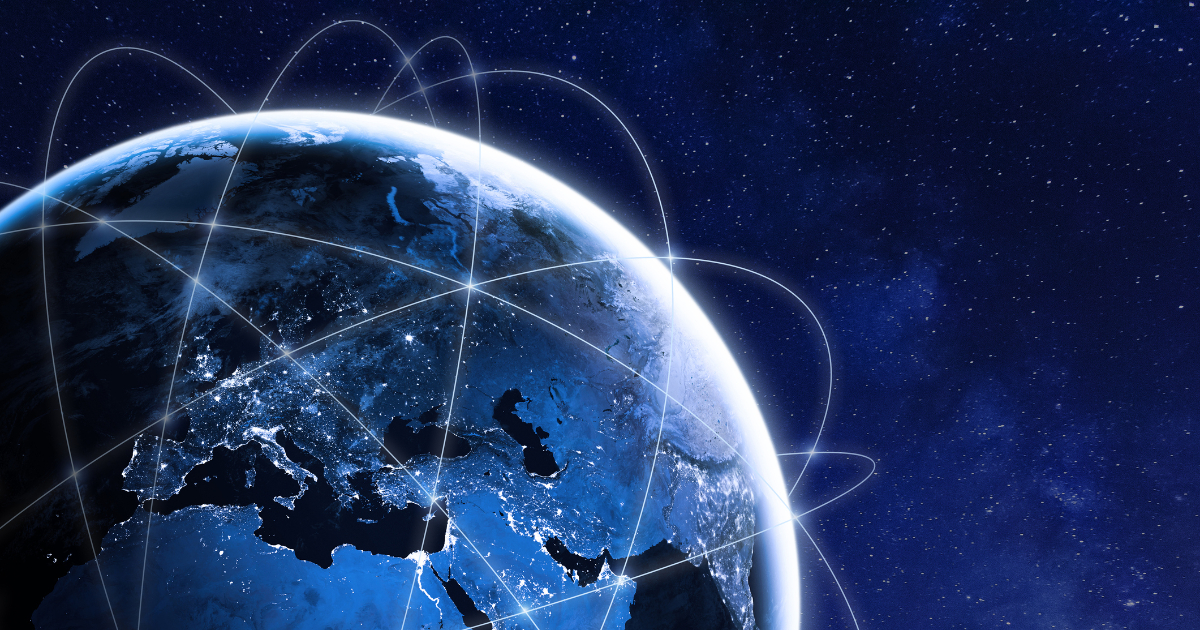 This past week was marked by a new Visual Studio Code release and Pure Virtual C++, a virtual event hosted by Microsoft. InfoQ examined this and a number of smaller stories in the .NET ecosystem from the week of May 3rd, 2021.

How GitHub Leverages Feature Flags to Ship Quickly and Safely 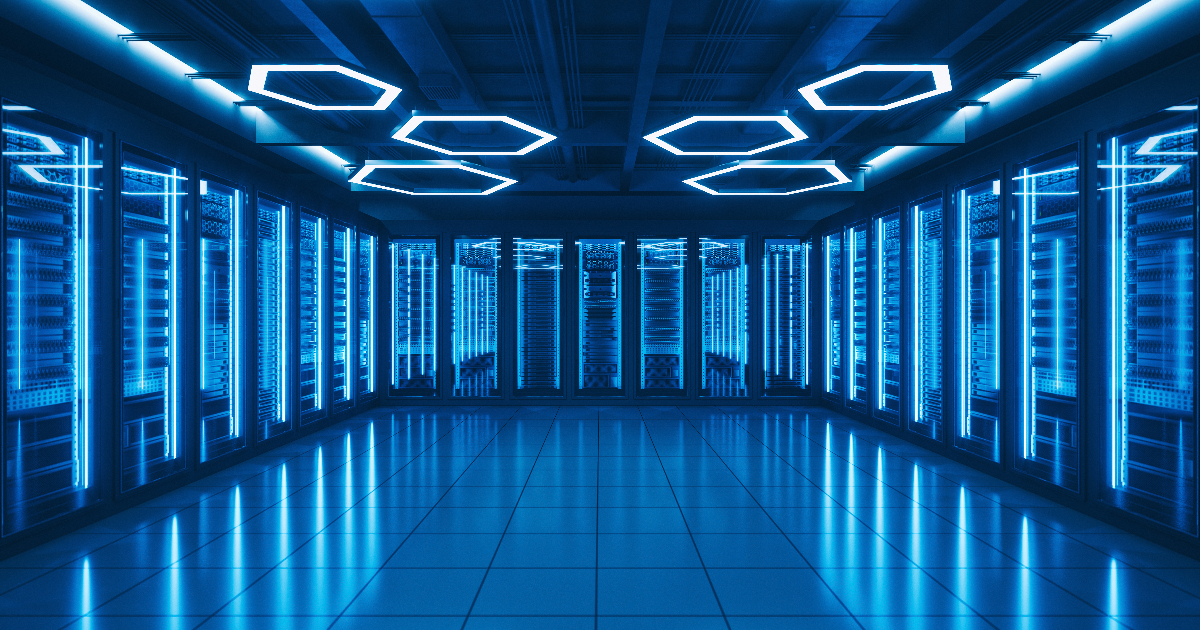