Google Unveils MusicLM, an AI That Can Generate Music from Text Prompts 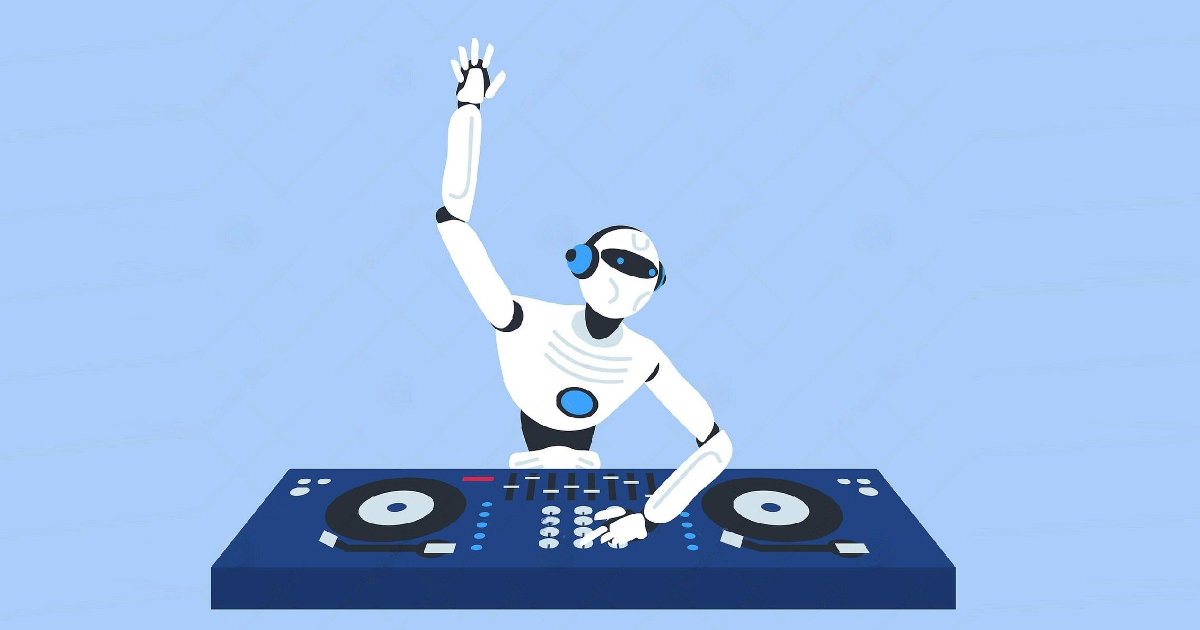 Google researchers have introduced MusicLM, an AI model that can generate high-fidelity music from text. MusicLM creates music at a constant 24 kHz throughout a number of minutes by modeling the conditional music generating process as a hierarchical sequence-to-sequence modeling problem.

Article: If Twitter Doesn’t Have a Staging Environment, Should Anyone? 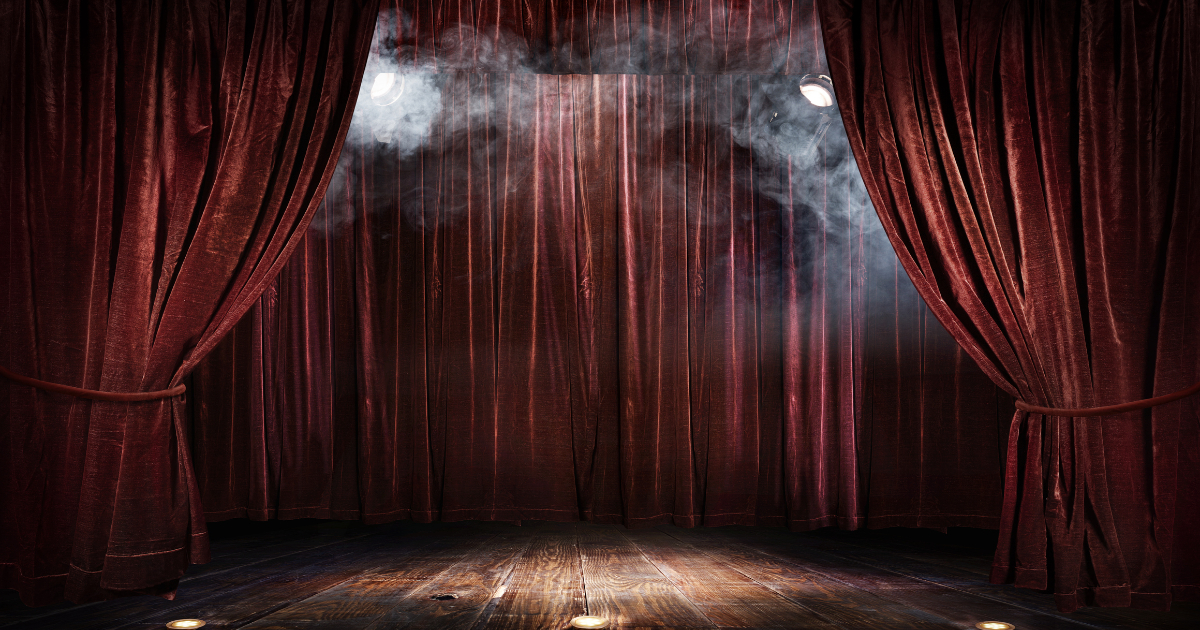 With Twitter revealing they do not have a staging environment, how important is staging to delivering quality? When so many tasks are shifting to the developer these days and no one best developer approach fits all, how do dev teams determine the best developer methodology for them and their company? 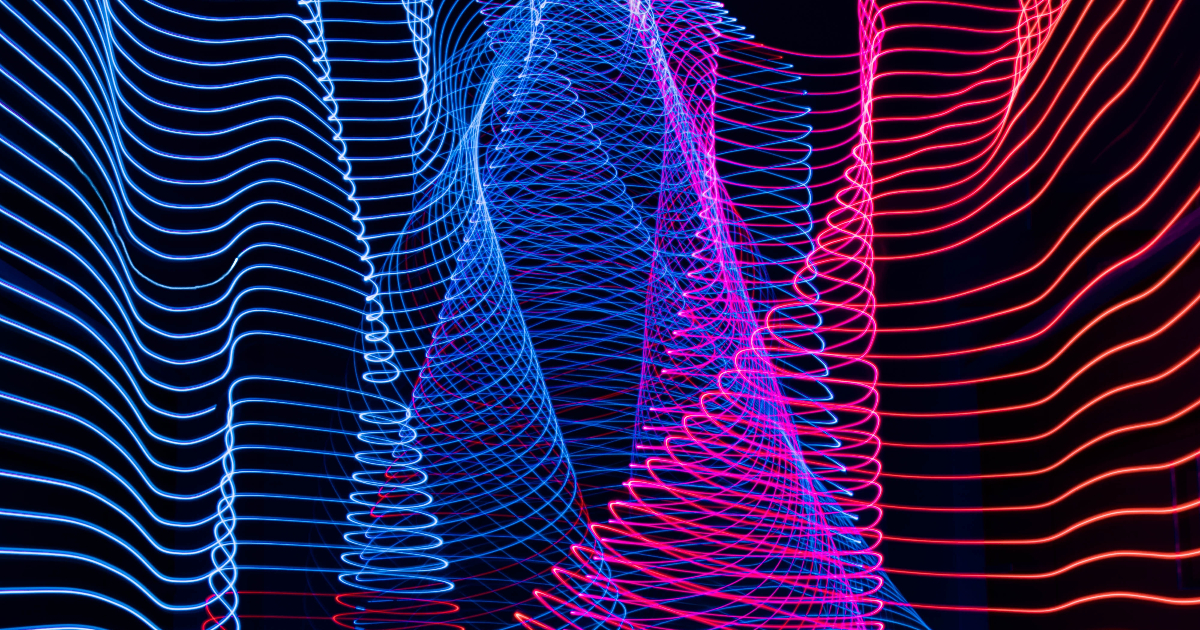 Apache Linkis is a computation middleware that acts as a layer between upper-level applications and underlying engines, such as Apache Spark, Apache Hive and Apache Flink. It started as an Apache Incubator project in 2021 and graduated to a Top Level Project in January 2023. 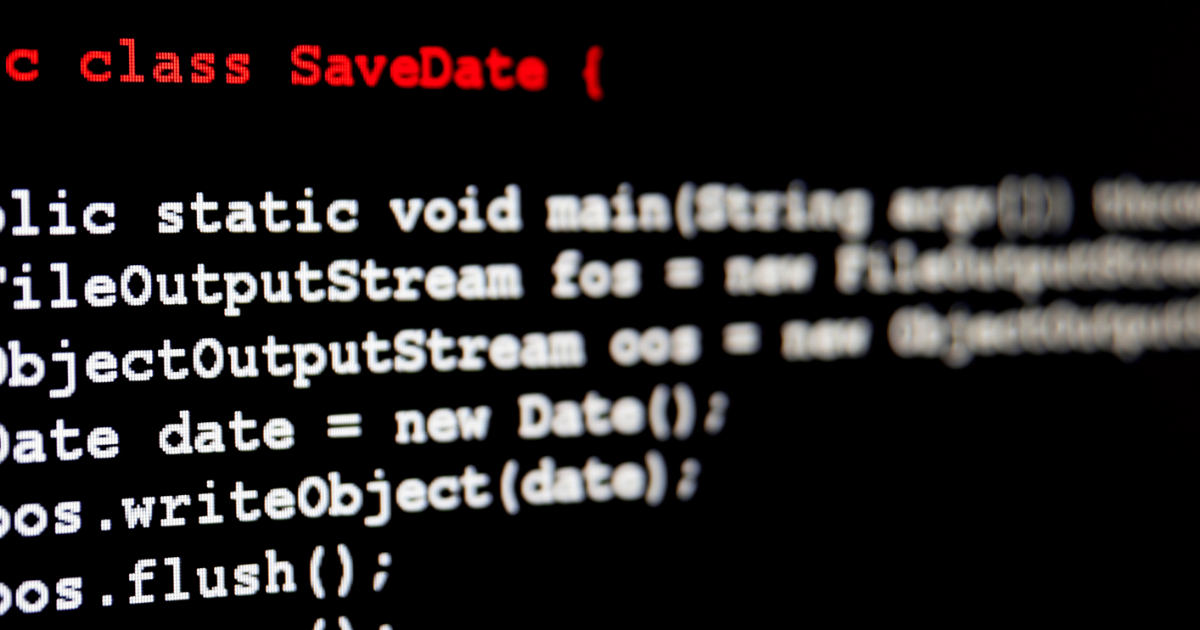 The fifth generation of the Reduced Instruction Set Computer (RISC) architecture, called RISC-V, was introduced in 2010. RISC is an open standard instruction set for processors, available for free, under open source licenses. GraalVM may now be used to compile and run native images on RISC-V machines.

Researchers from DeepMind and the University of Toronto announced DreamerV3, a reinforcement-learning (RL) algorithm for training AI models for many different domains. Using a single set of hyperparameters, DreamerV3 outperforms other methods on several benchmarks and can train an AI to collect diamonds in Minecraft without human instruction.