One of the cool new features of the JavaFX 2.2 developer preview release is a new Canvas node that allows you to do free drawing within an area on the JavaFX scene similar to the HTML 5 Canvas. You can download this release for Windows, Mac, and Linux from JavaFX Developer Preview.

Being adventurous, I decided to take the JavaFX Canvas for a spin around the block. In doing some searching for cool HTML 5 Canvas examples, I came across Dirk Weber's blog comparing performance of HTML5 Canvas, SVG and  Adobe Flash,An experiment: Canvas vs. SVG vs. Flash. This looked interesting for a Canvas beginner as I am, so I decided to copy his implementation and see how it runs in JavaFX.

This turned out to be pretty straight forward. Dirk's original JavaScript application for the HTML 5 Canvas contained a spirograph drawn at the top of the screen with 4 sliders beneath it for changing the number of rotations and particles  and the inner and outer radius for the spirograph. Also, at the top is a text display showing the frames-per-second after the image is drawn. By manipulating the slider properties, the spirograph is drawn differently and each time the performance is shown in frames per second.

To do the same thing in JavaFX,  I first created a JavaFX Application class, with a Stage and Scene and placed the Canvas at the top of the scene with 4 sliders below it followed by a Label to report the frames per second as defined in Dirk's original JavaScript implementation. One change I made to Dirk's implementation was instead of using Arrays of doubles for points, I used the JavaFX Point2D class.

My original goal was just to become familiar with the JavaFX Canvas object, but as I played around I noticed something about the performance. When I ran Dirk's HTML 5 and Flash version I would get a consistent frame-per-second rate of 50-70 fps when I adjusted the sliders (Mac OS X 10.7.4, 2.6 GHz Intel Core 2 Duo, 4 GB ram). However, when I ran my JavaFX version, the first time after starting, it drew the spirograph in the low 40s fps. But I noticed that when I adjusted the sliders, the performance got better. First adjustment, low 80s fps; fifth adjustment, mid 120s; a few more and I was getting 1000 fps, and eventually Infinity fps. I didn't believe the Infinity reading, so I debugged to the code, only to find out that it took less than a millisecond to calculate and draw the spirograph.

I assume that this behavior reflects the Hotspot compiler kicking in after a few iterations of the Spirograph calculation. But, it sure is fast.

The JavaFX source can be downloaded from here:

Swift to Add Support for Ownership, Macros, and C++ Interop 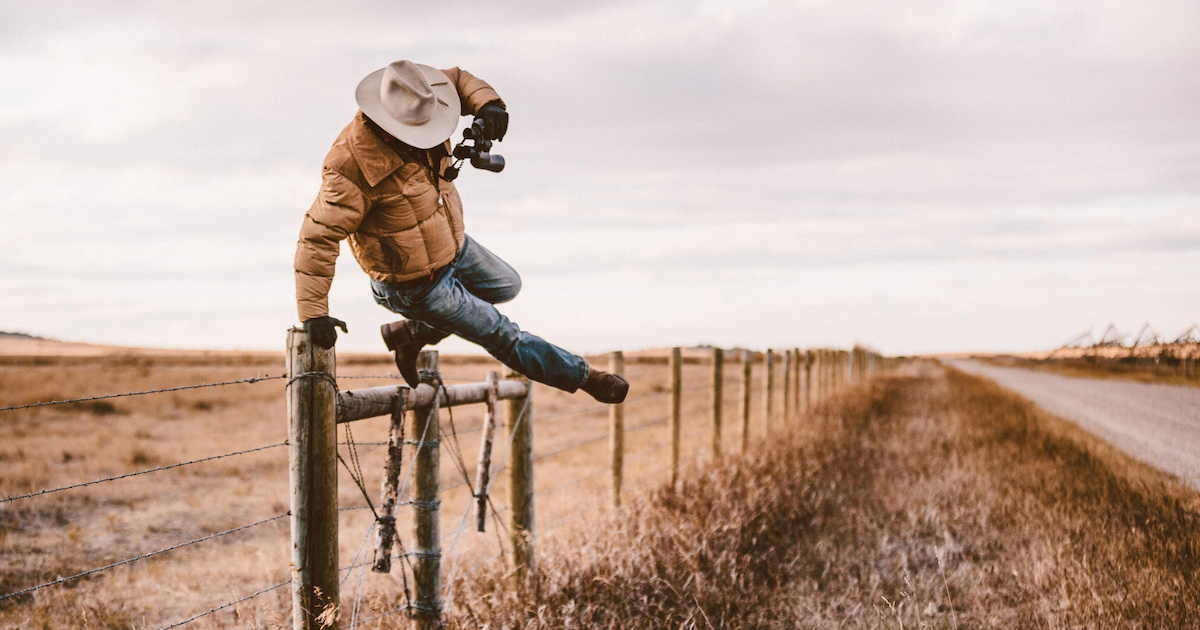 The Swift language workgroup has detailed the main focus areas for the development of Swift in 2023 and further on, which include defining an ownership model for memory management, non-copyable types, a macro system, and C++ interoperability. 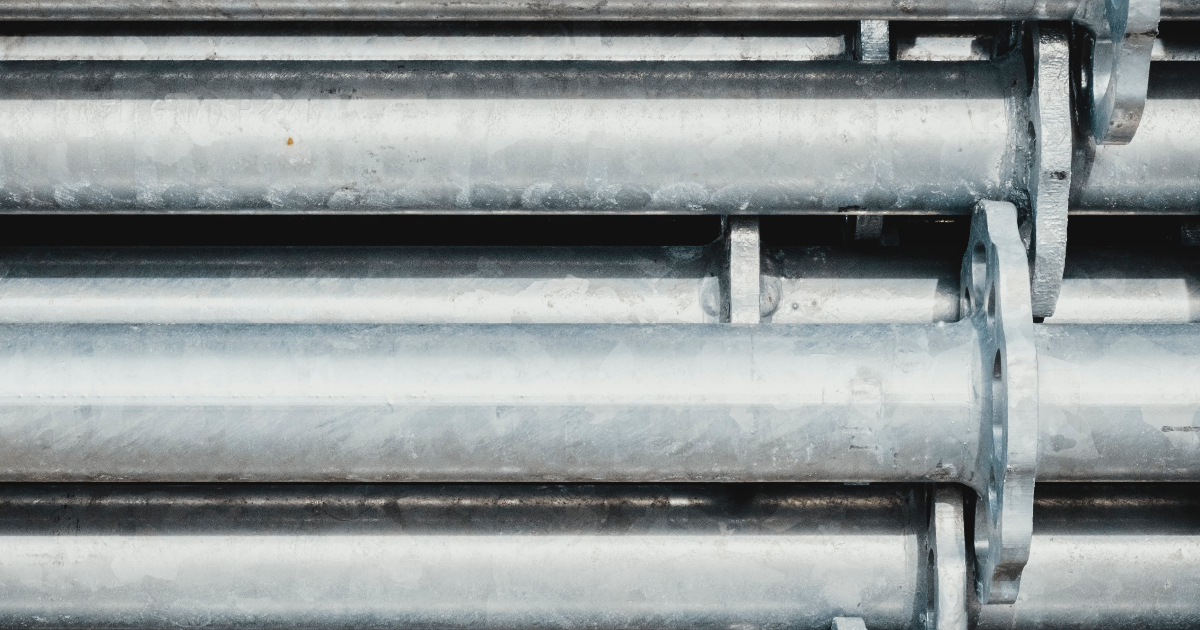 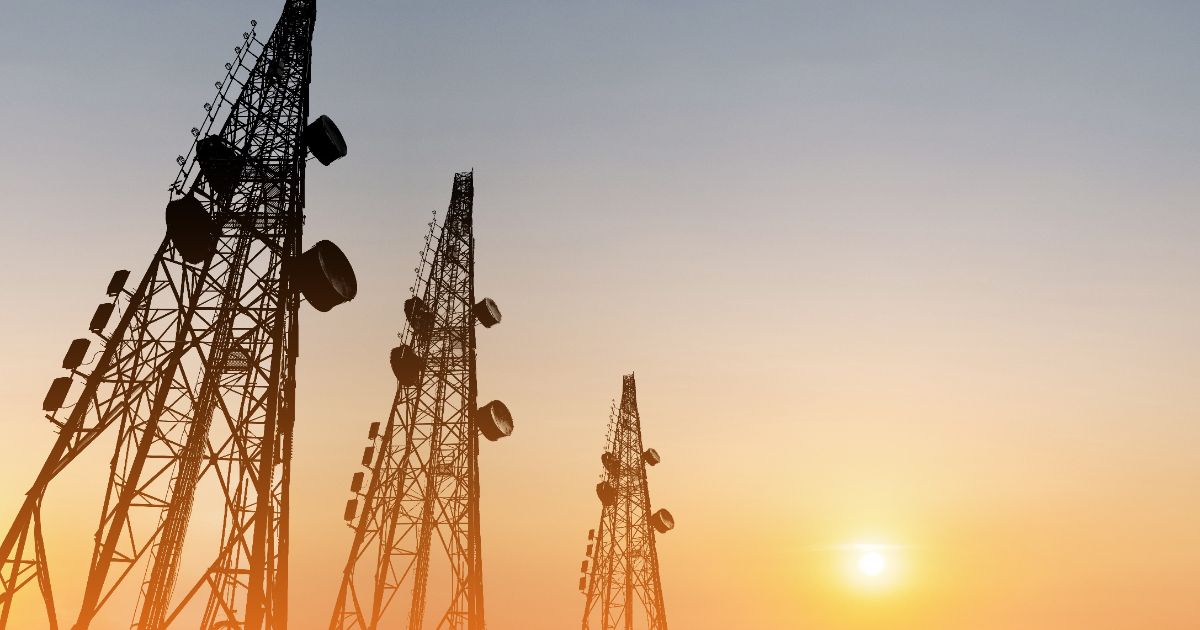 What happens when an ecosystem driven from the bottom up collides with a community characterized by top-down development? The 5g broadband cellular network standard by the 3rd Generation Partnership Project (3GPP), the Network Function Virtualization (NFV) standard by the European Telecommunications Standards Institute (ETSI), and the Service Function Chain RFC (request for comments) are examples. 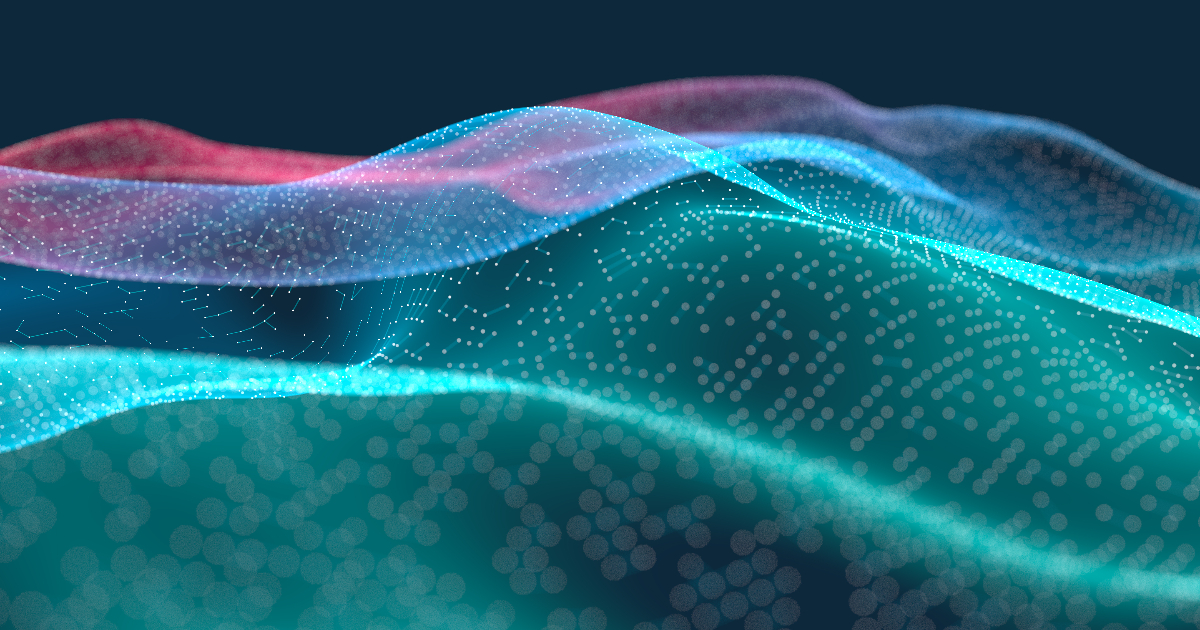