Michael Lucas has not received any gifts yet

Join us in welcoming Anthony Sequeira of ITProTV as he presents “An Introduction to Cisco Application Centric Infrastructure“.The public is welcome and there is no charge to view this Zoom presentation. Reserve your spot today at aitp-ncfl.org/eventsSee More
Sep 25, 2020
0 Comments

For our March 2020 meeting we are delighted to host Anthony Sequeira of ITProTV as he presents "An Introduction to Cisco Application Centric Infrastructure". The meeting will take place Tuesday, March 24, 2020 from 6 to 8 PM, at the ITProTV campus, 7525 NW 4th Blvd in Gainesville. There is no charge to attend this presentation, but reservations are requested. For more information view the…See More
Mar 11, 2020
0 Comments

For our February 2020 meeting we are delighted to host Mike Rodrick of ITProTV as he presents "Are you ready for DaaS? Windows Virtual Desktop is ready for you!" The meeting will take place Tuesday, February 25, 2020 from 6 to 8 PM, at the ITProTV campus, 7525 NW 4th Blvd in Gainesville. There is no charge to attend this presentation, but reservations are requested. To reserve your spot, click the green button or go to…See More
Feb 11, 2020
0 Comments

For our January 2020 meeting we are delighted to host Dan Rua of Admiral as he presents "Visitor Relationship Management: Determining the Future of the Internet". The meeting will take place Tuesday, January 28, 2020 from 6 to 8 PM, at the ITProTV campus, 7525 NW 4th Blvd in Gainesville. There is no charge to attend this presentation. To reserve your spot, click the green button or go to…See More
Jan 19, 2020
0 Comments

IBM is moving OpenPower Foundation to The Linux Foundation

How did you hear about Codetown?
Gator JUG

What are your main interests in software development?
JCL to JavaScript. It's all good.

Do you have a website?
http://lucas-photo.com (not safe for corporate culture :)

IBM is moving OpenPower Foundation to The Linux Foundation 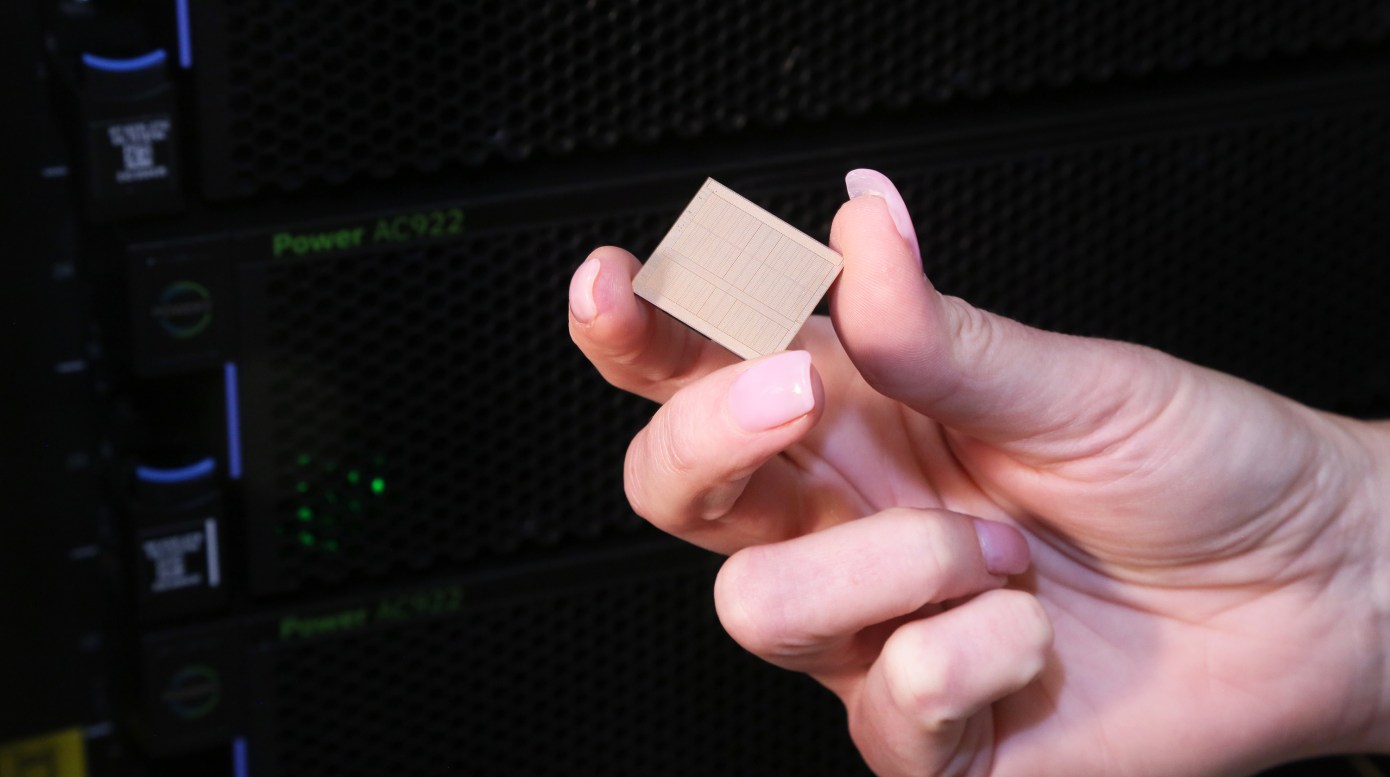 Hi Michael and welcome to Codetown! You might want to join some groups you find interesting. I hope to see you at tomorrow night's GatorJUG. All the best, Michael Levin 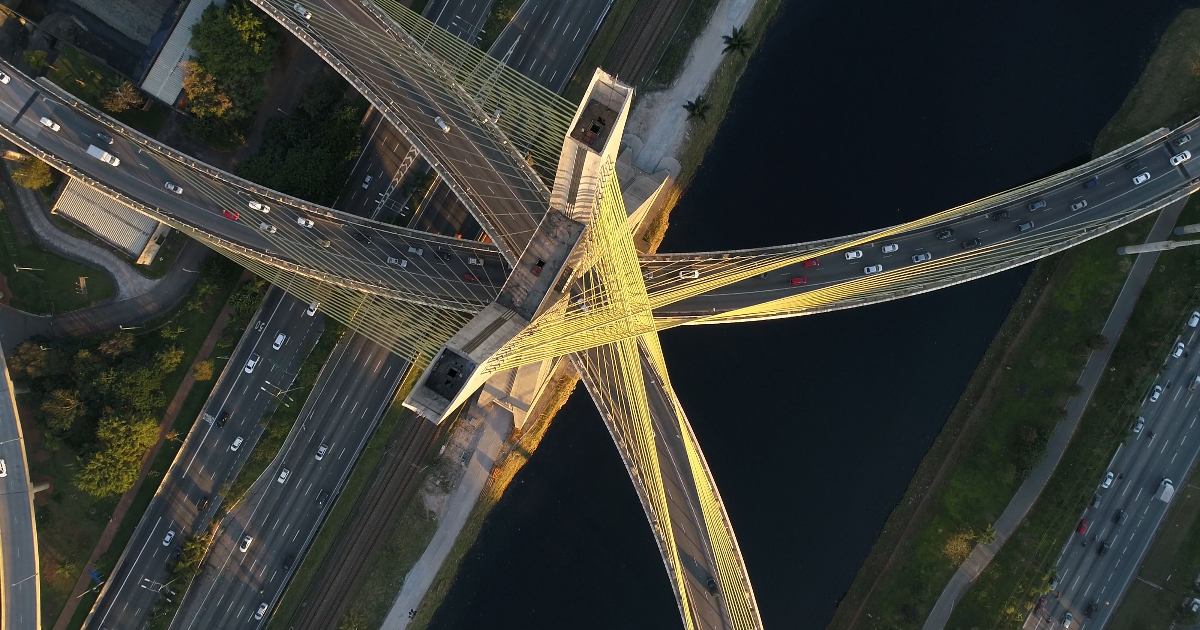 The outbox pattern, implemented via change data capture, is a proven approach for addressing the concern of data exchange between microservices. The saga pattern, as demonstrated in this article, is useful for data updates that span multiple microservices.

How Kanban Can Support Evolutionary Change 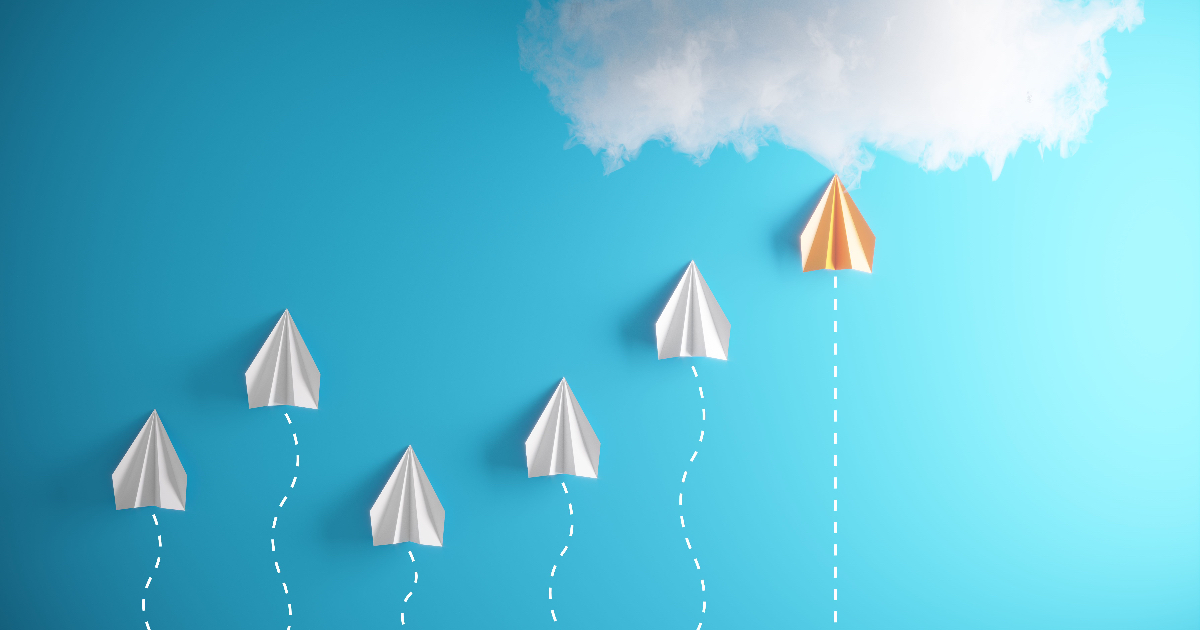 Evolutionary change is about starting where you are and improving one small change at a time. You need a stressor, a reflection mechanism, and an act of leadership to provoke change and institutionalize it. Understanding empathy allows change agents to find out what resonates with someone and work around resistance. 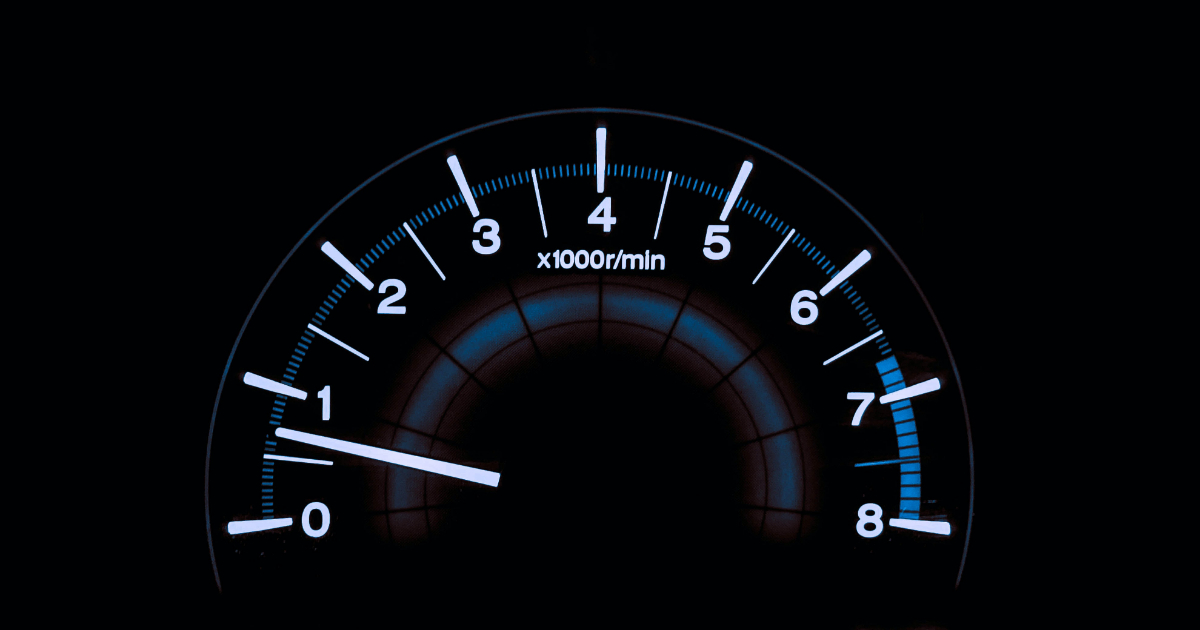 Evan You, the creator of the Vue.js front-end framework, recently released a new major iteration of Vite, a build tool that focuses on build speed and short feedback loops. Vite 2.0 is a complete refactoring of the previous version around a framework-agnostic core. Vite 2.0 features a new plugin format and improved programmatic API that strive to make it easy to build new tools on top of Vite. 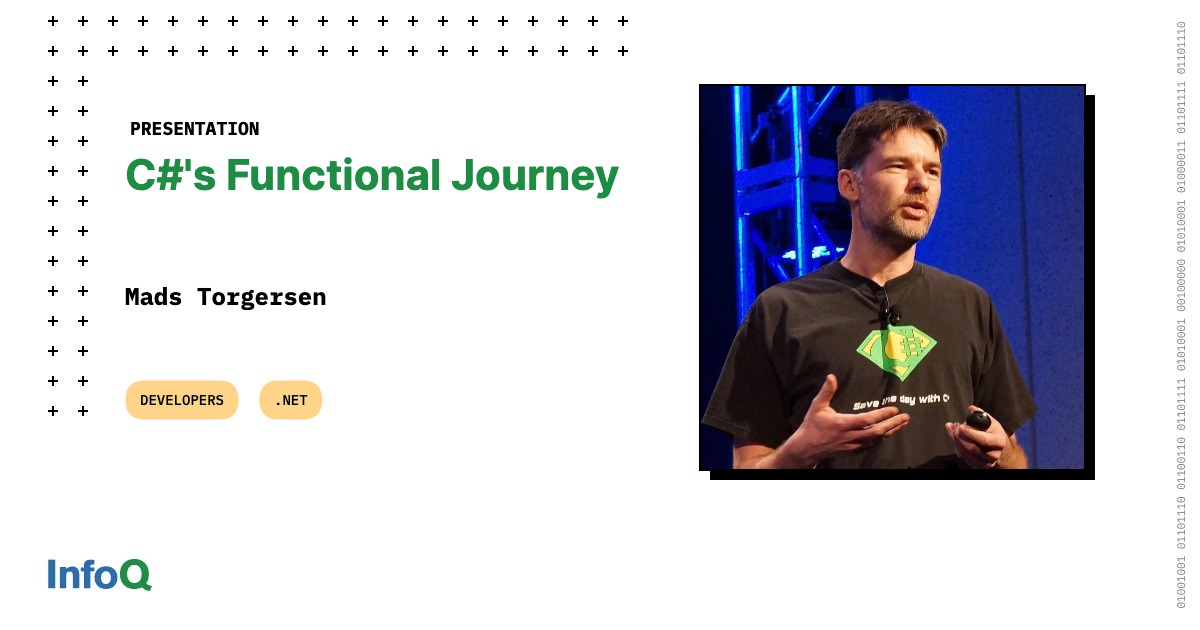 Mads Torgersen discusses how object-oriented languages, particularly C#, have adopted functional features, and what is to expect next.

Designing for Failure in the BBC's Analytics Platform 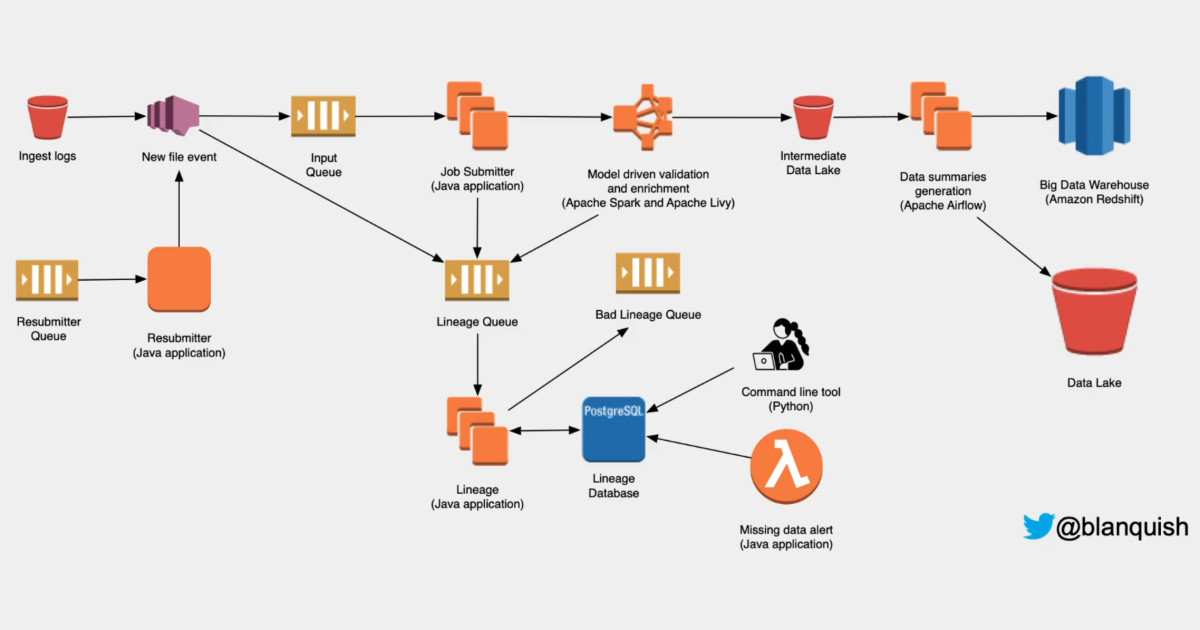 Last week at InfoQ Live, Blanca Garcia-Gil, principal systems engineer at BBC, gave a session on Evolving Analytics in the Data Platform. During this session, Garcia-Gil focused on how her team prepared and designed for two types of failure - "known unknowns" and "unknown unknowns."