Join us in welcoming Anthony Sequeira of ITProTV as he presents “An Introduction to Cisco Application Centric Infrastructure“.

The public is welcome and there is no charge to view this Zoom presentation. Reserve your spot today at aitp-ncfl.org/events

On January 23rd, 1996, Sun Microsystems announced the availability of Java 1.0, an object oriented, platform neutral programming language. The fact that it was released as a freely available language and compiler for multiple platforms, coupled with its embedding in popular web browsers of the time, spring boarded Java to the world. InfoQ looks back at Java's history and future. 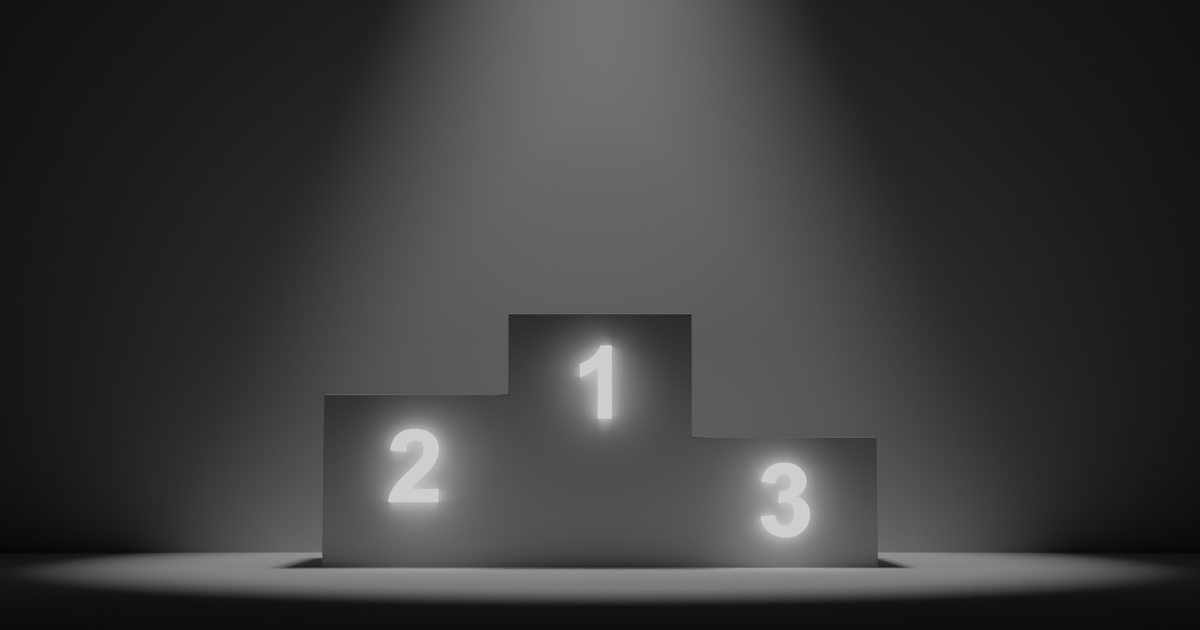 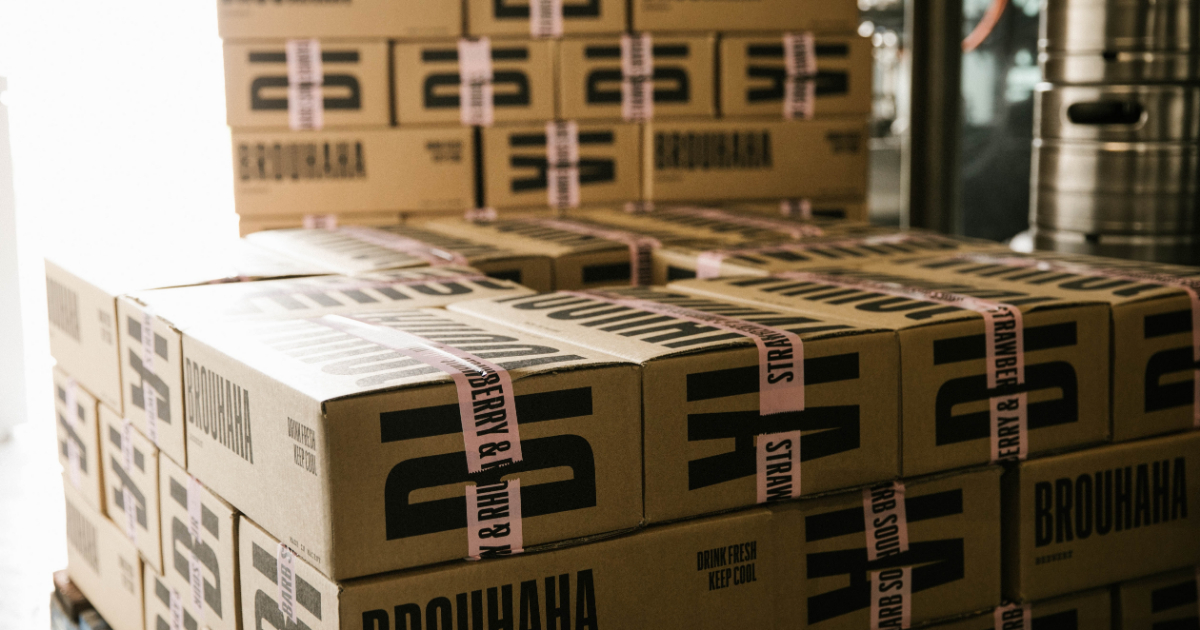 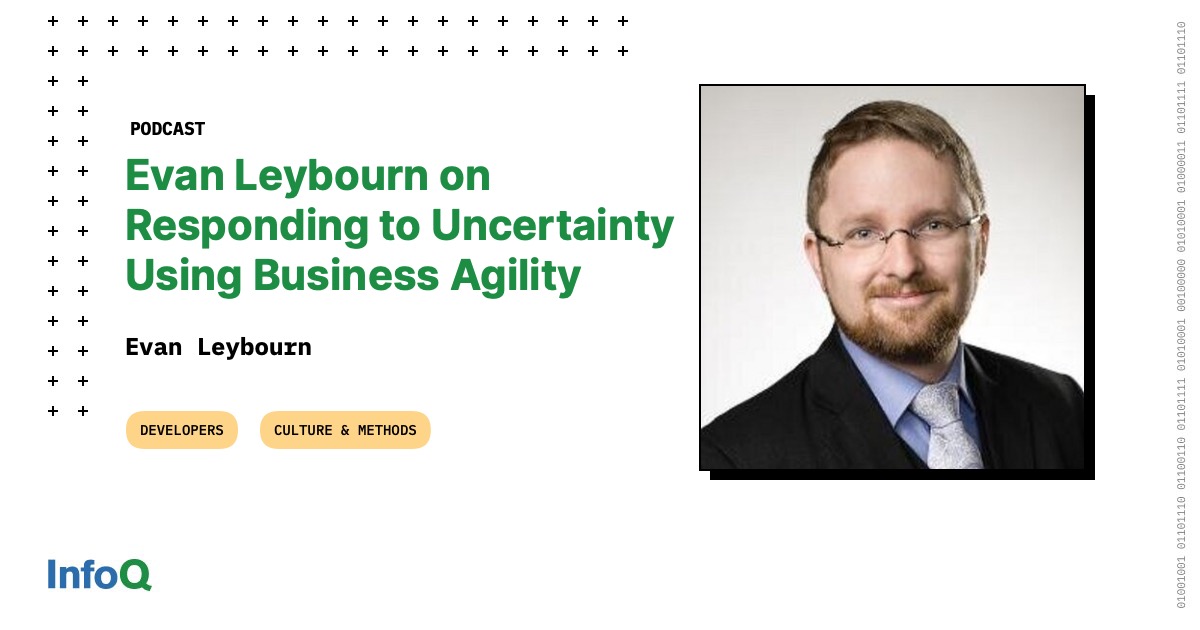 In this podcast recorded at the Agile Christchurch conference, Shane Hastie, Lead Editor for Culture & Methods, spoke to Evan Leybourn about the characteristics of agile organisations and how they respond to disruption. 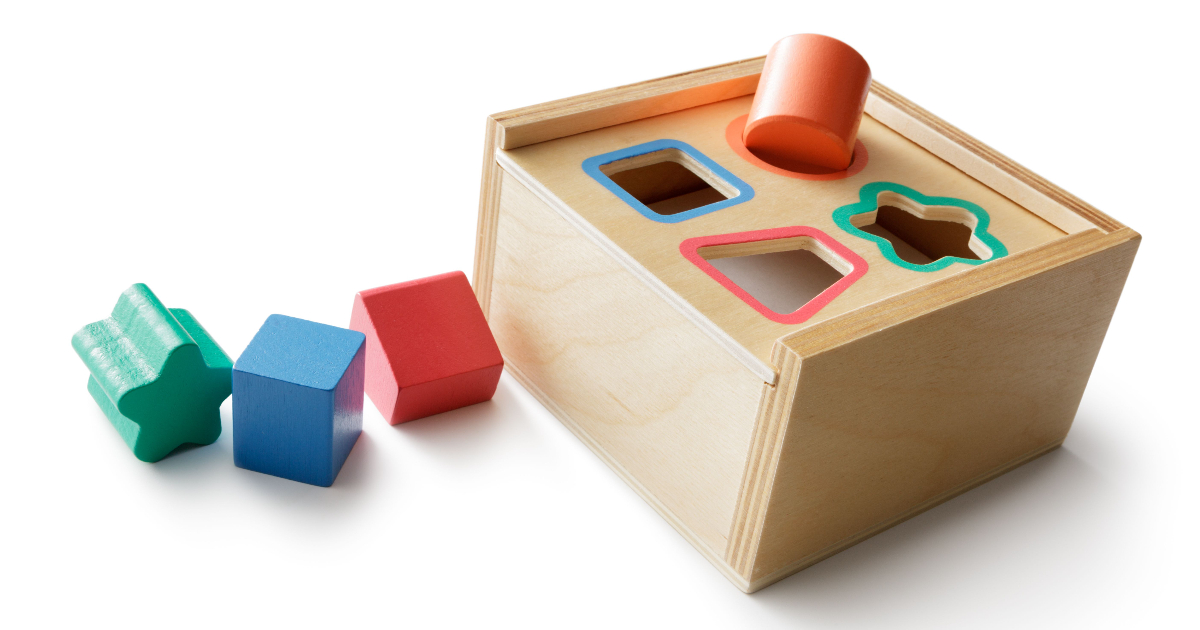 Java SE 14 (March 2020) introduced a limited form of pattern matching as a preview feature, which becomes a permanent feature in Java SE 16 (March 2021). The first phase of pattern matching is limited to one kind of pattern (type patterns) and one language construct (instanceof), but this is only the first installment in a longer feature arc.