Comment by David T. Harris on April 7, 2010 at 2:55pm
Coding dojo's are great. If you like to code & want to practice test driven development, a coding dojo is a great way to accomplish this.

Coding dojo's also can serve as a good intro to a new language you're interested in learning since the goal of the coding dojo is not to solve the problem, but to learn best practices and how to approach problem solving. 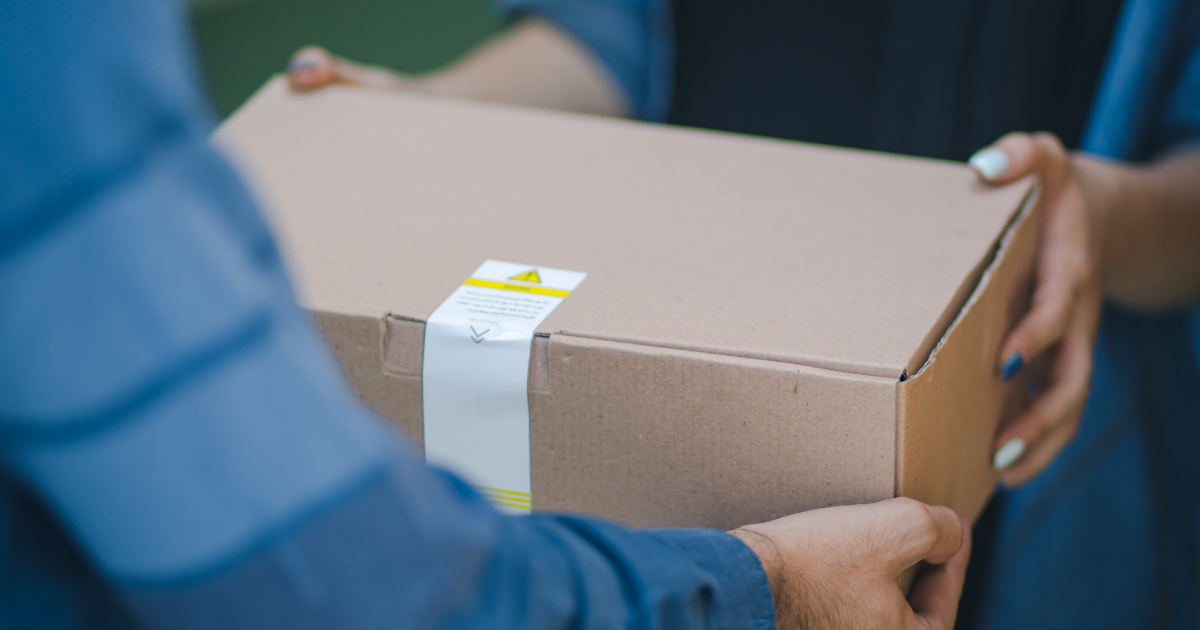 The team behind the zero-config bundler Parcel recently announced the first Parcel 2 release candidate. Parcel 2 is a ground up rewrite of Parcel that has been two years in the making. Parcel’s new JavaScript compiler is written in Rust and boasts 10x build performance improvement. Parcel 2 is fully extensible, supports automatic differential bundling, and much more. 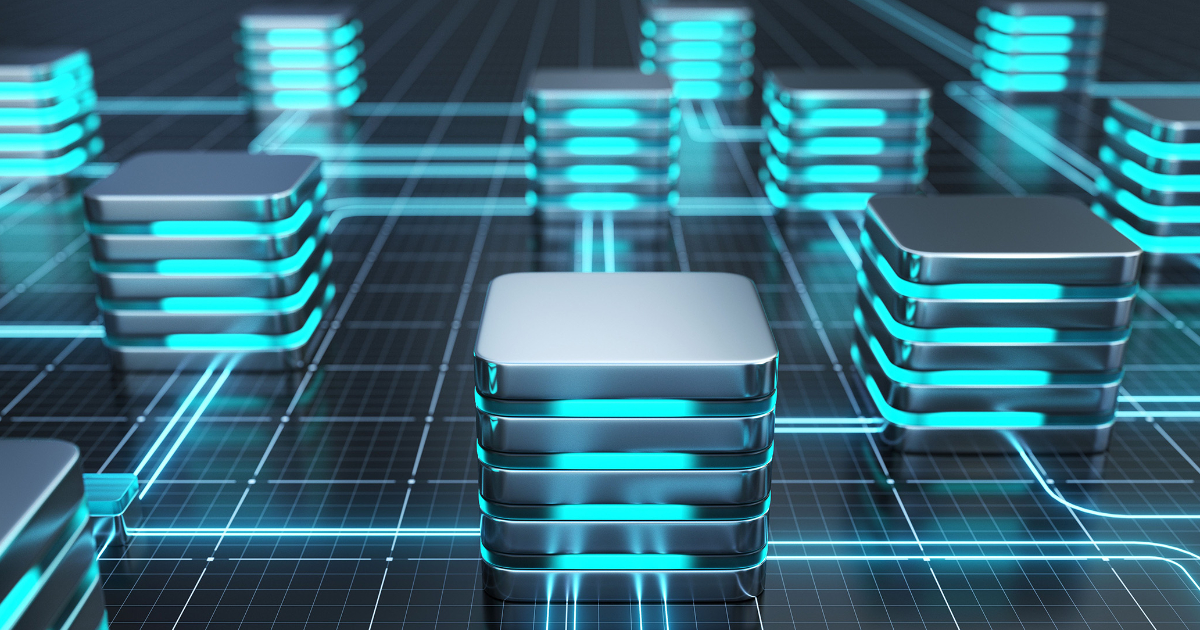 In this second edition of the Modern Data Engineering eMag, we’ll explore the ways in which data engineering has changed in the last few years. Data engineering has now become key to the success of products and companies. And new requirements breed new solutions. 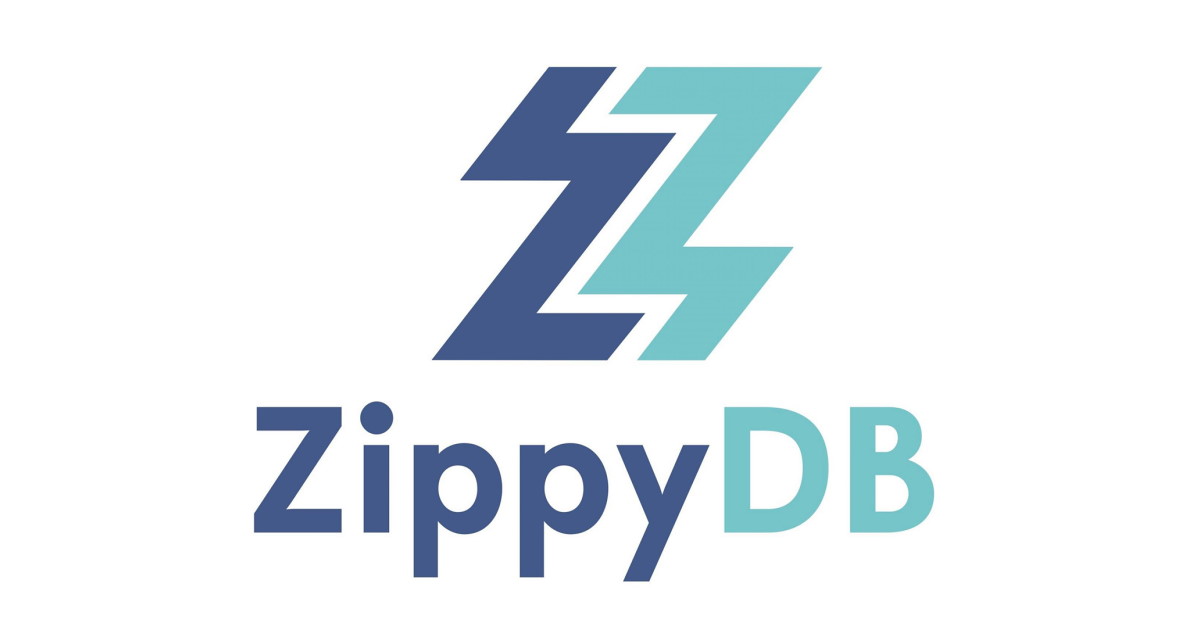 Facebook Engineering recently published how it built its general-purpose key-value store, known as ZippyDB. ZippyDB is Facebook's biggest key-value store, which has been in production for more than six years. It offers flexibility to applications in terms of tunable durability, consistency, availability, and latency guarantees. 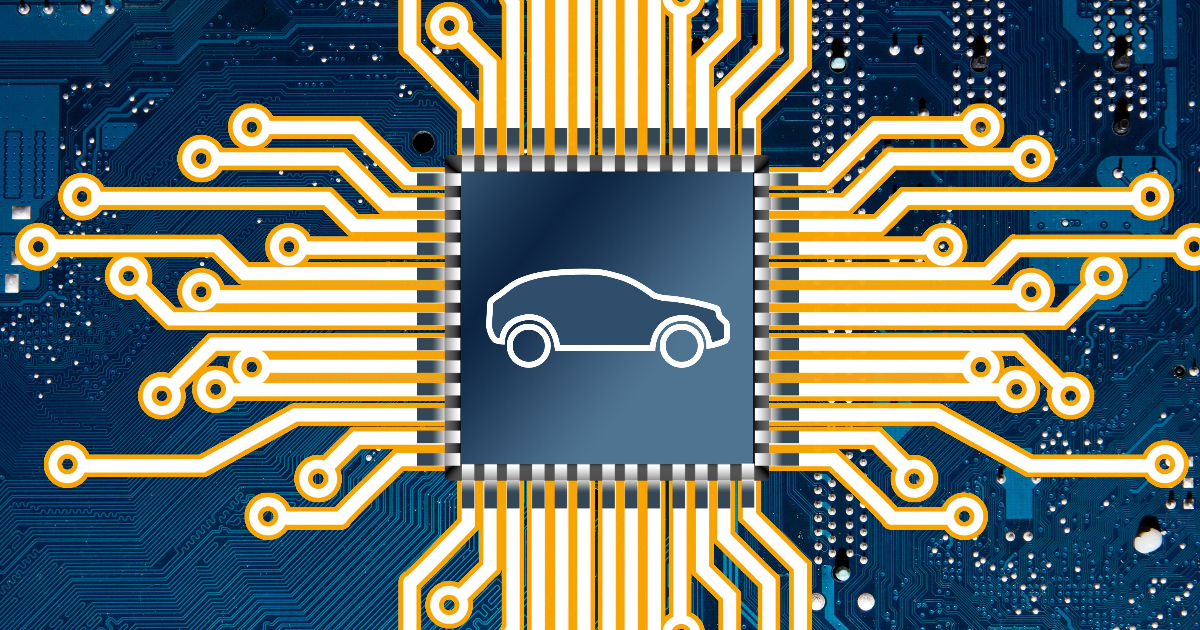 Tesla introduced the Tesla D1, a new chip designed specifically for artificial intelligence that is capable of delivering a power of 362 TFLOPs in BF16 / CFP8.