Mobile devices prove to be a setback for cross-platform software development, but I hope it will be a minor one.  At present, Android totally dominates the mobile market both in terms of hardware and software volume.  As well, mobile devices are overtaking desktops for overall usage as we speak.  But Linux, as open-source-friendly as it is appears to be getting the rub from Google, so where are we?

As Google continues to grumble about not controlling the world, they're leaking details about a new generations of phones not based on Linux, but on their own home-grown operating system (OS), Magenta.  Meanwhile, Apple is doubling down on their proprietary platform with the introduction of Swift, their brand-new shiny programming language.  Microsoft is 10 minutes late with Starbucks while literally trillions of dollars of Android and iOS devices have already graced the market.

But there are a few rays of promise for a more unified mobile future.  First, cross-platform development has become widely accepted, with several major players, SaaS app store distribution, and even a foundational Apache project, namely, Cordova.  Secondly, OS owners are showing some willingness to embrace that approach: Google's leaks include talks of their own IDE producing code for iOS, etc., Microsoft's collaboration with Xamarin, and new sprouts like Ubuntu choosing a language designed for portability.  Finally, the peace treaty that is EcmaScript 2015 has cause web-browser technology based on HTML5 and JavaScript to explode, fostering a new era of platform-independent frameworks specifically designed for web and mobile.

Those major players have carefully plotted their moves to foster business ties with their suppliers, partners, and consumers alike.  But that's always been their game.  Open, free hardware and operating systems doesn't raise their profit margins: at least they have to sell ads, right?  No, the reality is the US military has been steering their battleships with GPS since 1978. The fact that we could find restaurants based on our location until only recently is simply a matter of control.  This is quite the opposite of the Enlightenment, where wealthy lords freely gave anyone willing and able to learn total knowledge of every subject possible.  The point is: eventually power returns to the people.

For today and tomorrow, I'll be visiting caniuse.com to press the envelope of JavaScript development.  Combined with private and hybrid cloud, I'm seeing modern, scalable infrastructure compatible with legacy systems in the enterprise.  While business is business as usual, the bottom line keeps dropping, making it harder and harder for proprietary players to hold their mobile OS line of business.  They'll have to open up their technology or go the way of Ma Bell.  Just ask them how many land-lines they sell these days...

* Ismail Jones is a freelance web and mobile developer, owner of Azizah Solutions, and software architect at Cerner Corporation. 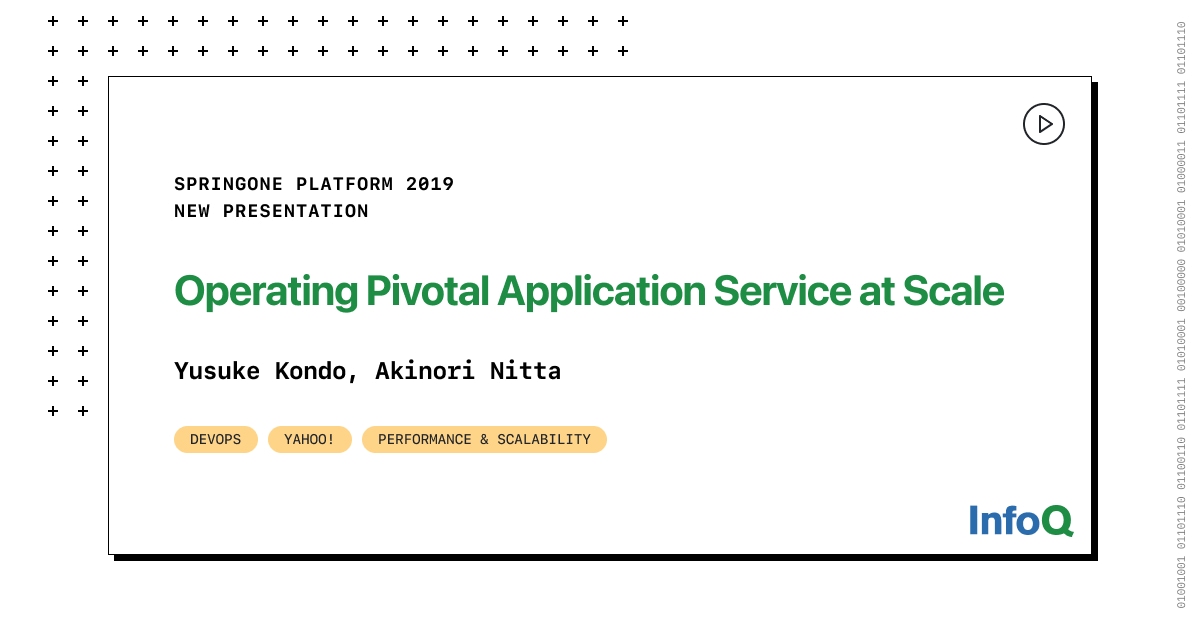 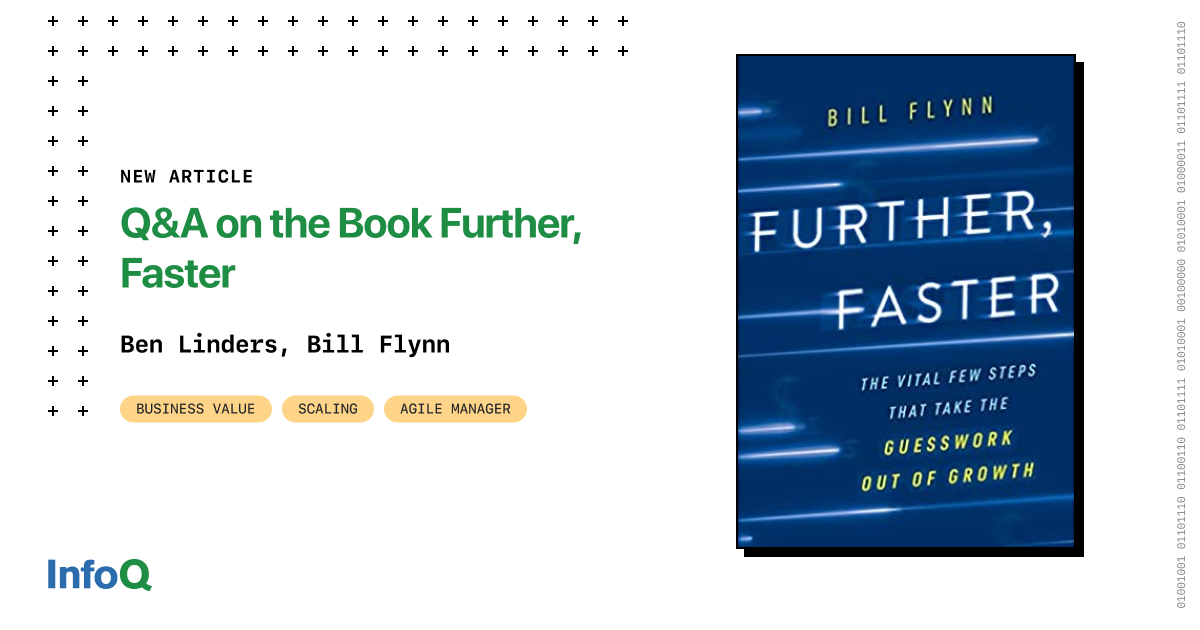 Businesses that thrive over the long term can focus on just a few things that truly matter to their teams and core customers. The book Further, Faster by Bill Flynn provides ideas for business leaders to build teams, create a strategy to stay close to customers, and manage a company’s growth with cash as the primary metric.

Presentation: Managing Systems in an Age of Dynamic Complexity 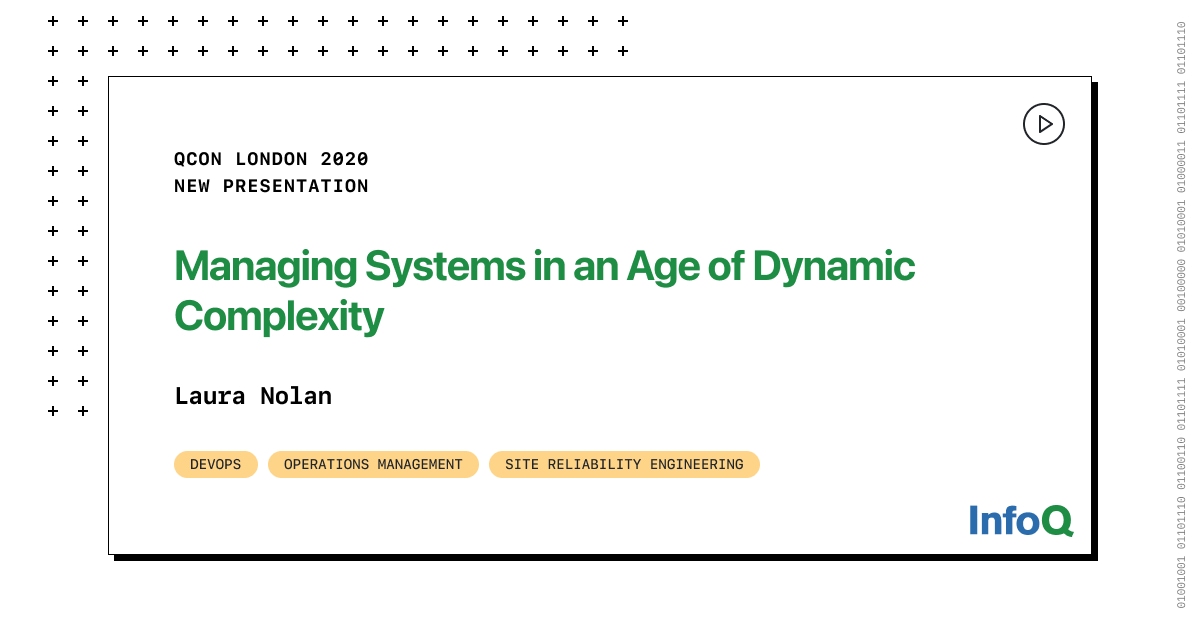