Nancy Anderson has not received any gifts yet

Give Nancy Anderson a Gift

Nancy Anderson is now a member of Codetown
Jan 16
Welcome Them!

How did you hear about Codetown?
getting information

What are your main interests in software development?
Php
Java
C
C++ 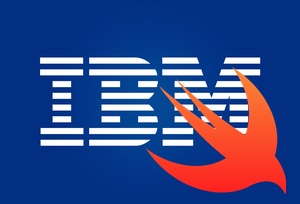 IBM has recently discontinued its involvement in Server-side Swift development, which started soon after Swift was open-sourced, and relinquished its leadership in the Swift Server Work Group [SSWG]. InfoQ has talked to IBM's Chris Bailey to learn more about what this may imply for Swift and the Swift community.

Presentation: Programming the Cloud: Empowering Developers to Do Infrastructure 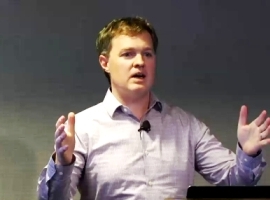 Luke Hoban looks at some of the leading solutions across various different domains - from serverless to static websites to Kubernetes to infrastructure as code - to highlight areas where developers are starting to take ownership of cloud infrastructure more directly.

Lessons on the Competencies of Coaching from Spotify and ICAgile

Erin McManus and Fiona Siseman of Spotify presented a talk at AgileAus in which they explained how Spotify's Agile coaches follow six principles and can provide "full-stack coaching" at all levels. Shane Hastie, ICAgile's director of learning, has also recently written about the competencies required of Agile coaches as they begin their journey to mastery. 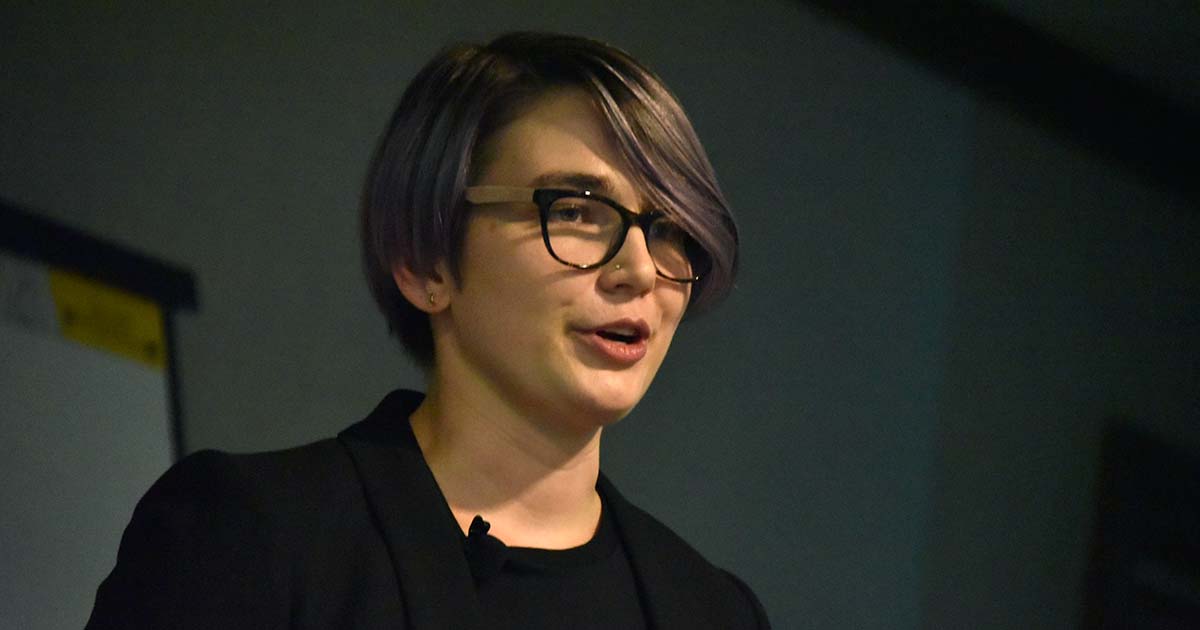 Christie Wilson describes what to expect from CI/CD in 2019, and how Tekton is helping bring that to as many tools as possible, such as Jenkins X and Prow. Wilson talks about Tekton itself and performs a live demo that shows how cloud native CI/CD can help debug, surface and fix mistakes faster.