Jacksonville Java User Group (JaxJUG) is proud and excited to be part of the 2017 Oracle sponsored Java Tour of US JUGs, by Java Experts and Champions from Brazil.

The release date of Java 9 is less than two months away - what better time than now to learn all about the new features we'll be getting!

Java EE 8 will be ready by the end of 2017 as well - come and learn about the new features that it will be shipping with, including cloud multi-tenancy and NoSQL support among many others.

Come join us for this free, full day event and enjoy a free lunch too!

Some of the talks to be given:

•  Java in the Cloud

The 3 most important secrets when running Java in the Cloud!

•  Code it, Ship it! DevOps and Containers

5 tips to ship your code faster and reduce the stress of your project that you can apply immediately.

Use the best open source NoSQL technologies to create powerful and scalable solutions.

Learn the easy things you can do to never get stuck in your Java Developer career.

• Java and the Internet of Things

• You got your Browser in my Virtual Machine! Impersonating Javascript environments in the Java VM

Sharing validation logic and system state management between client and server is a very common need. Learn how sophisticated browser programming models can help you bridge the gap between your JavaScript and Java codebases.

Bruno Souza is a Brazilian Java programmer and open source software advocate. He was President of SouJava, a BrazilianJava User Group he helped establish which became the world's largest. He was one of the initiators of the Apache Harmony project to create a non-proprietary Java virtual machine. He's known as the "Brazilian JavaMan"

Bruno is a member of the Board of Directors at the Open Source Initiative representing Affiliate members. This is his second term on the OSI Board. He is also a member of the executive committee of the Java Community Process. In 2010, he co-founded ToolsCloud, a developer tools provider.

Otávio Santana (@otaviojava) is a developer and enthusiast of open source. He is an evangelist and practitioner of agile philosophy and polyglot development in Brazil. Santana is a JUG leader of JavaBahia and SouJava, and a strong supporter of Java communities in Brazil, where he also leads the BrasilJUGs initiative to incorporate Brazilian JUGs into joint activities. He is a cocreator and is also responsible for the Linguagil Group, merger of Java, Ruby, Python, and Agile groups that promotes agility across language-focused communities.

RSVP for Java USA Tour 2017 is Coming to Jax to add comments! 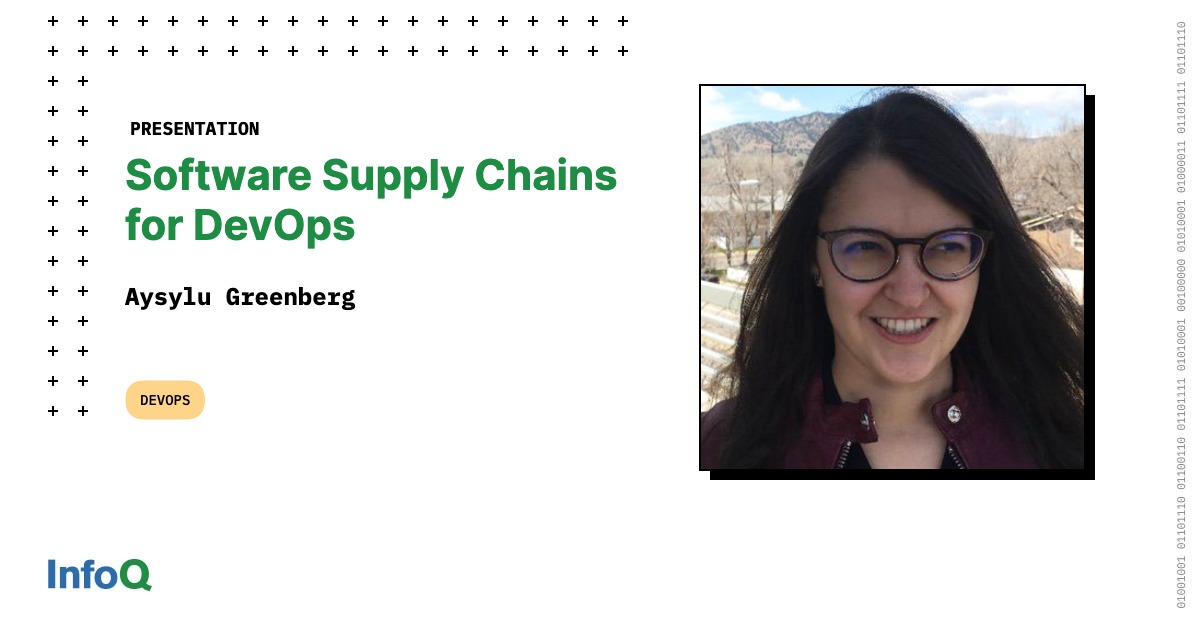 Aysylu Greenberg discusses what needs to be collected to allow DevOps to inspect and verify the integrity of the supply chain, some of the existing solutions and open problems in this space. 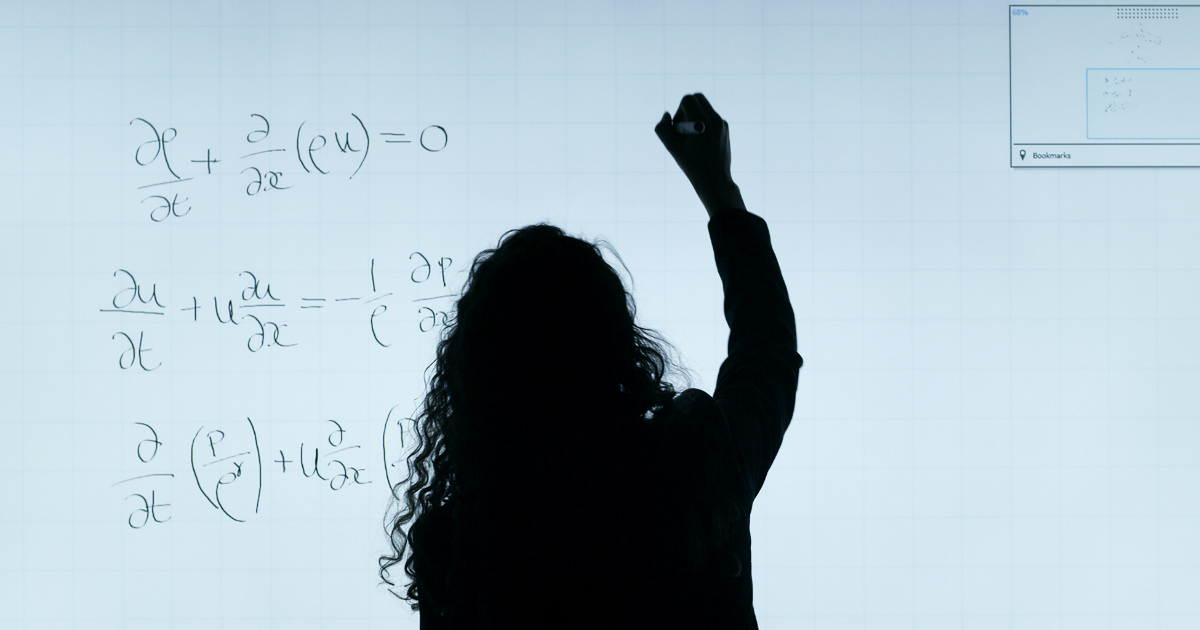 Vladan Djeric, Engineering Manager supporting the Flow team at Facebook, announced that the Flow type checker will go beyond being just JavaScript with types and introduce new features based on Facebook’s internal user needs. In particular, Flow strives to deliver fast type-checking on large, complicated codebases. Flow’s vision is in contrast with TypeScript’s — JavaScript with syntax for types.

As someone with a non technical background, Charu Bansal, has navigated the imposter syndrome in her career, often wondering what value she could bring to security. In her talk at The Diana Initiative 2021, she showed how having a diverse perspective helped her to solve challenging security problems as she pivoted from a non-technical career into information security.

Anbox Cloud is a solution from Canonical that lets you stream Android apps at scale to any device. The new Anbox Cloud Appliance makes a small-scale version of Anbox Cloud readily available on the AWS marketplace. InfoQ has taken the chance to speak with Simon Fels, Engineering Manager at Canonical and Anbox Cloud team lead.

Data Collection, Standardization and Usage at Scale in the Uber Rider App 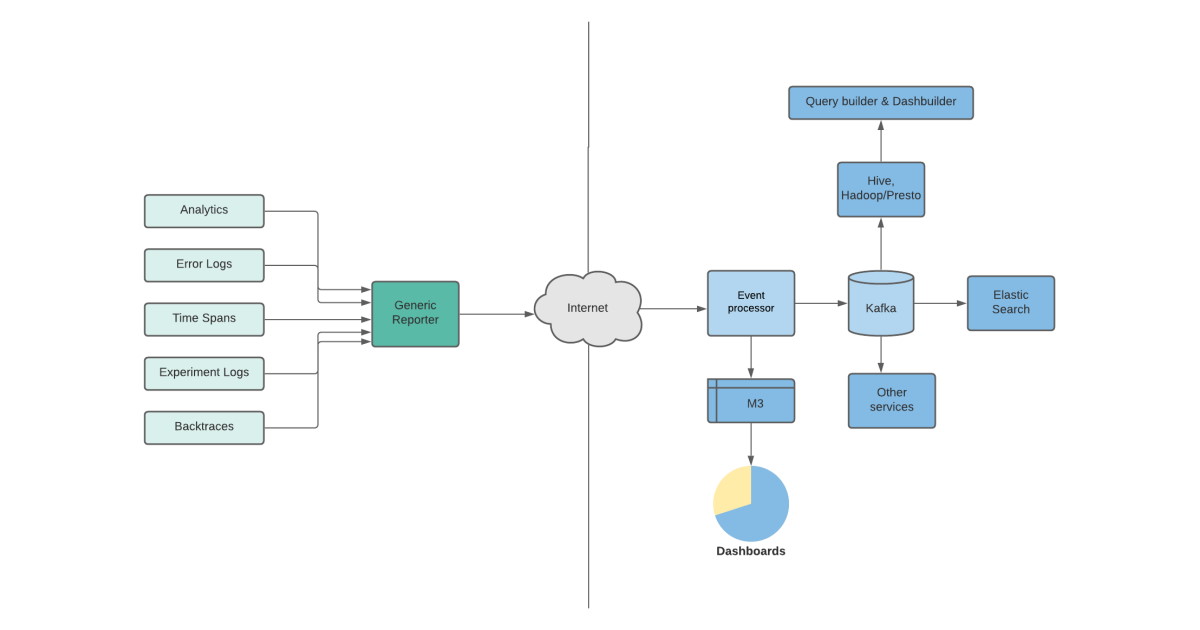 Uber Engineering recently published how it collects, standardises and uses data from the Uber Rider app. Rider data comprises all the rider's interactions with the Uber app. This data accounts for billions of events from Uber's online systems every day. Uber uses this data to deal with top problem areas such as increasing funnel conversion, user engagement, etc.