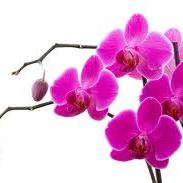 Sak Vongpradith has not received any gifts yet

How did you hear about Codetown?
Former member

What are your main interests in software development?
Web Application

Hi Sak and welcome back to Codetown! All the best, Mike 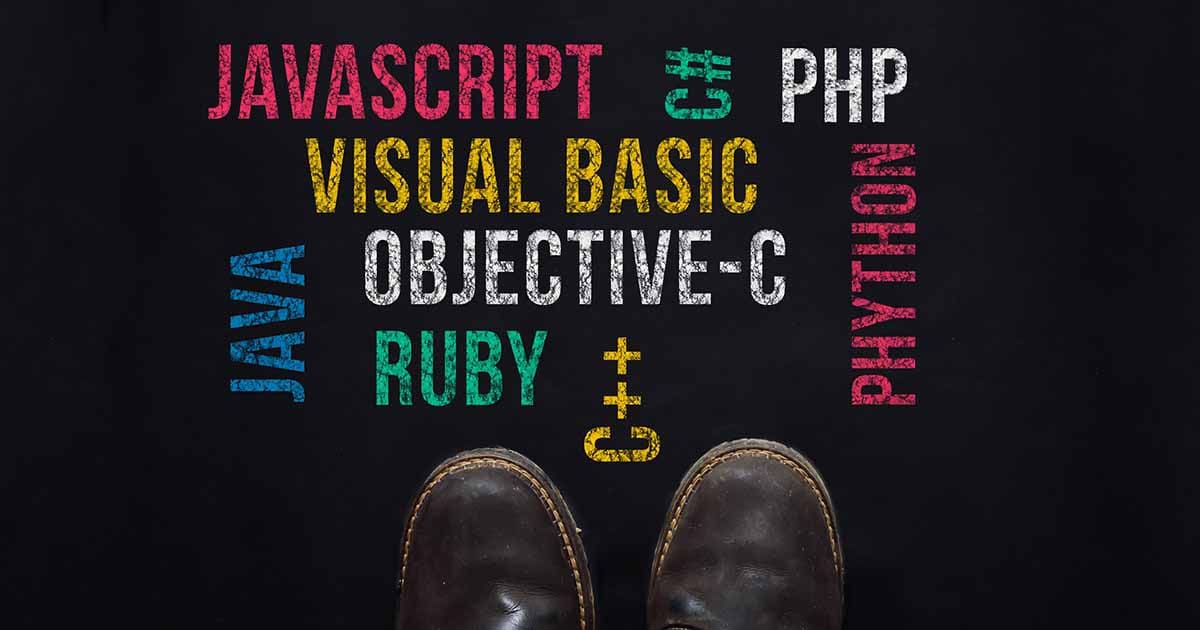 Microsoft released on GitHub the original 8088 assembly language sources for its interpreter for GW-BASIC 1.0, a dialect of the BASIC programming language released in 1983 and bundled with MS-DOS operating systems on IBM PC compatibles. After re-open-sourcing MS-DOS, Microsoft proceeds with releasing GW-BASIC under an MIT license due to numerous requests. 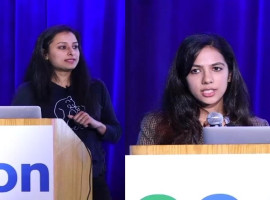 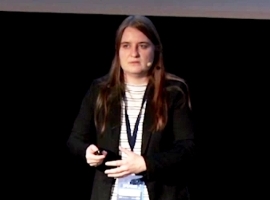 Ewa Marchewka discusses good practices in hallway testing, who and how should be involved, what projects can benefit from this technique, when to use it, what to avoid. 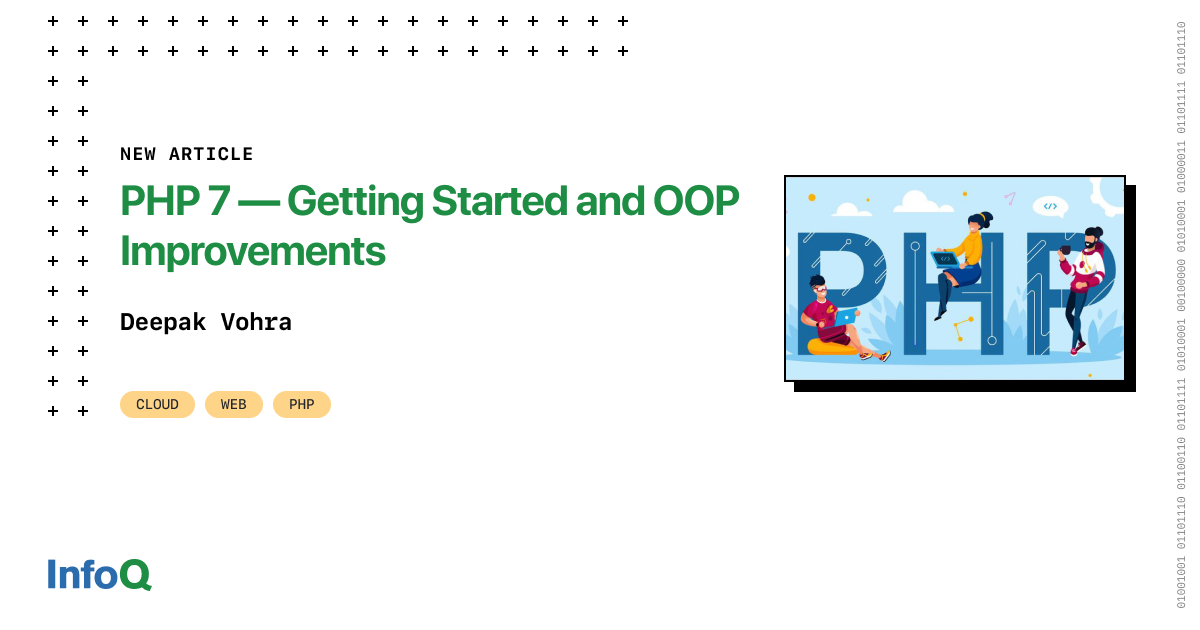 PHP had become almost a forgotten language, with a lapse of more than 10 years without a new major version after PHP 5.0 in 2004. PHP 7.0 is a major version with several improvements and new features which have brought it to the level of other modern languages. In this series of articles, we shall discuss new features in the various PHP 7.x versions.

Predicting the Future with Forecasting and Agile Metrics 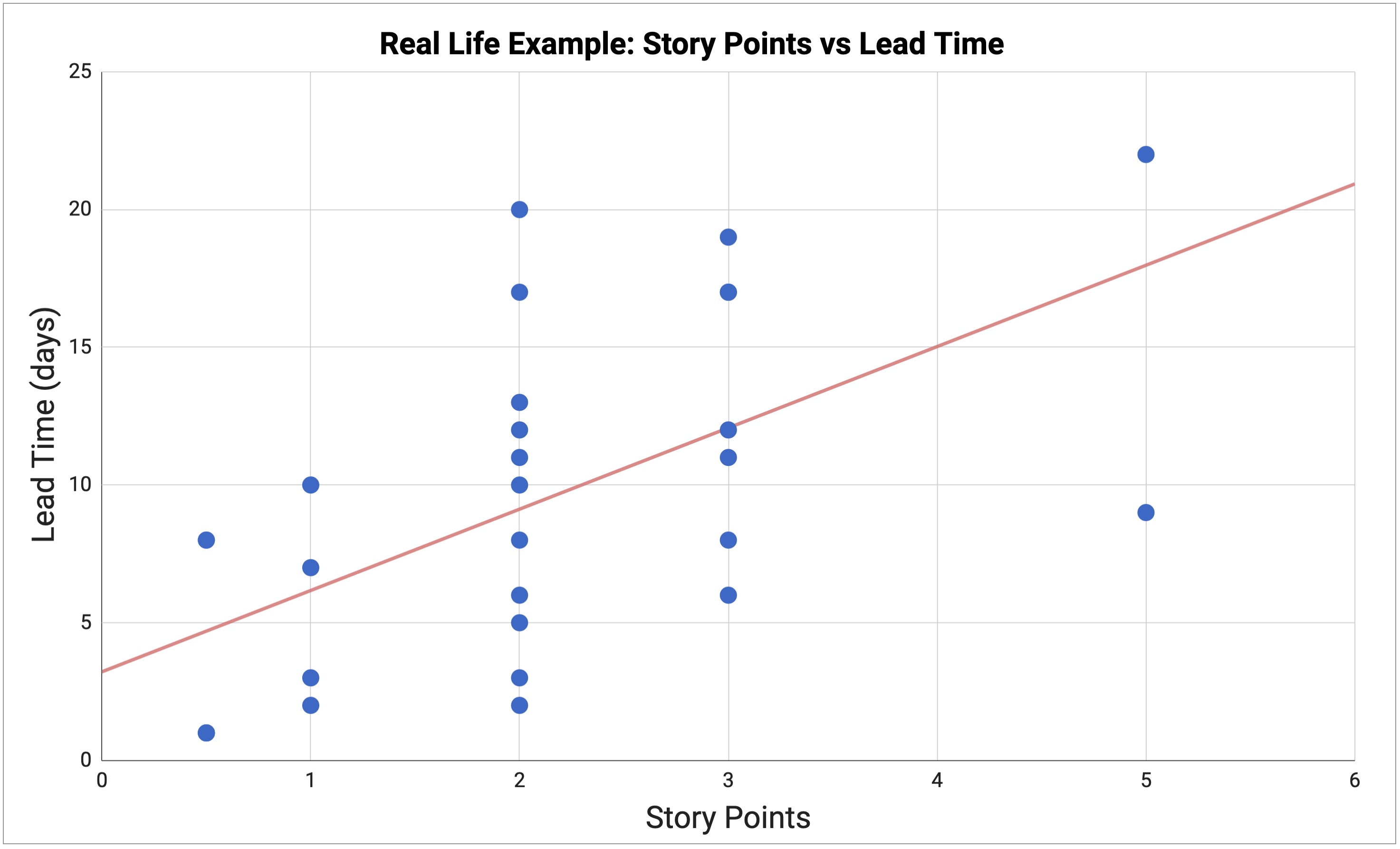 Common estimation approaches often fail to give us the predictability we want. Forecasting provides a range of possible outcomes with the chance of outcomes becoming reality. It can answer questions like “When will it be done?” or “What can we deliver by xx?” with confidence.