Lisa Morton has not received any gifts yet

What are your main interests in software development?
Networking and learning from those in the local market.

Michael Levin said…
Hi Lisa and welcome to Codetown. All the best, Mike 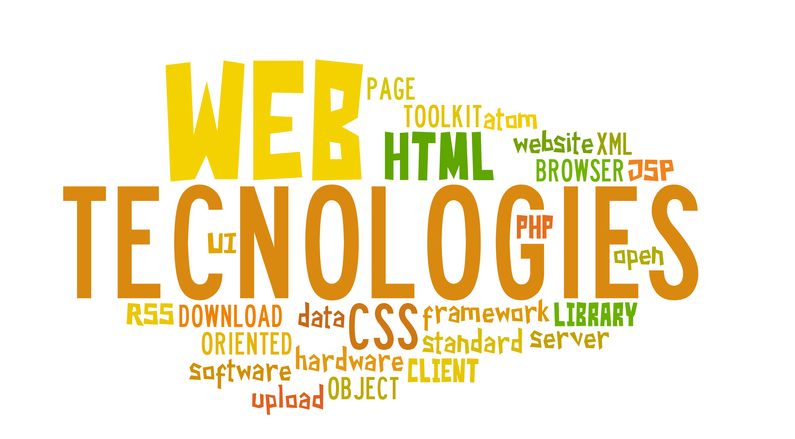 In the frame of its tracking prevention policy, Apple recently communicated his current refusal to implement 16 web APIs citing privacy concerns. Apple emphasized that the decision could be reconsidered if the proposals evolve to reduce the fingerprinting attack surface.

The LinkedIn iOS app has been found to be reading the clipboard repeatedly during use, since iOS 14 (Beta) introduces a new feature indicating when the app interacts with the clipboard. Many other apps have been having similar issues. However, LinkedIn confirmed that the iOS behaviour was a bug, and has been fixed. Read on for what happened.

A Rising Tide Lifts All Boats: DevOps Dojo Stories from DOES London 2020 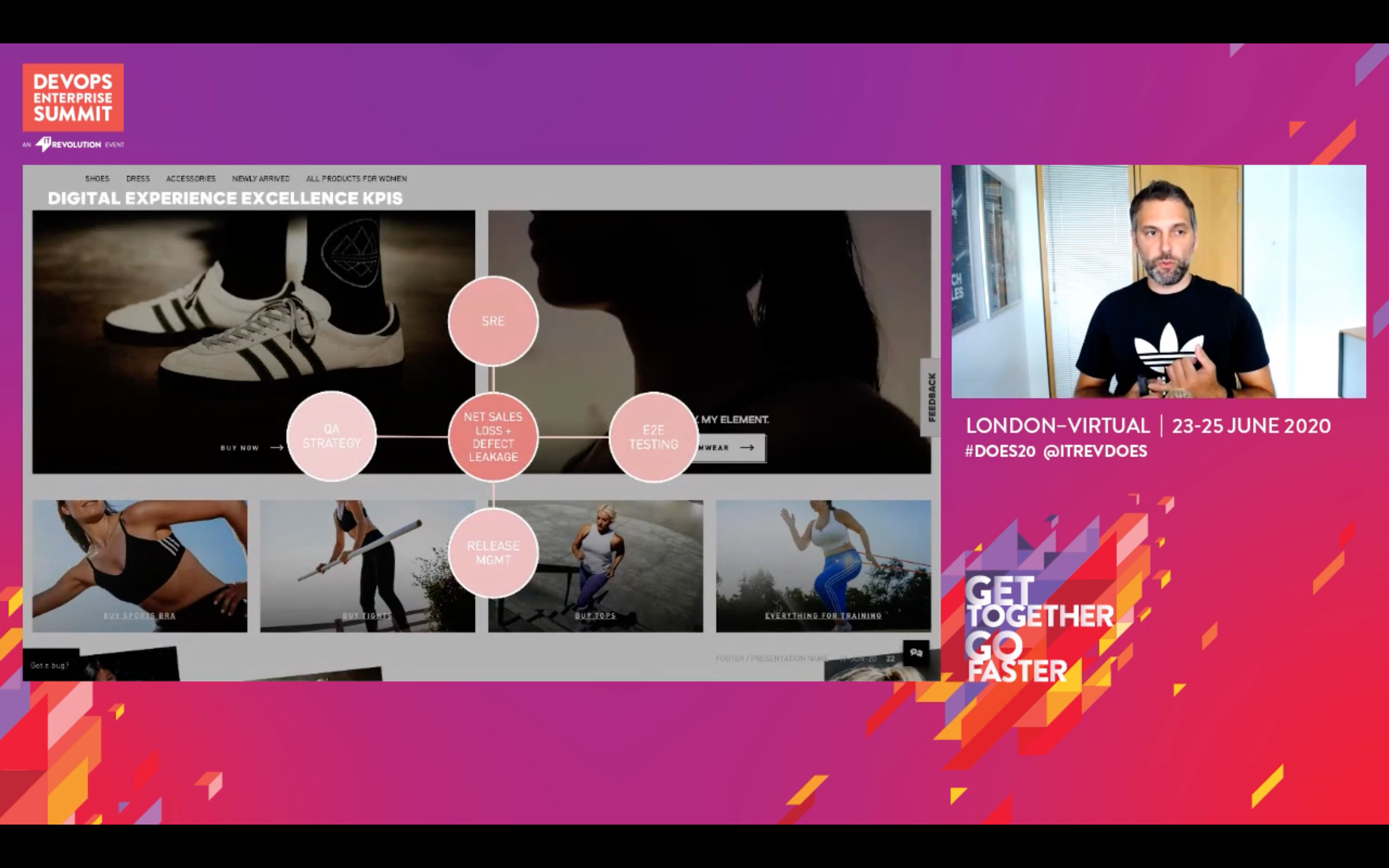 Dojo’s were a popular topic at DevOps Enterprise Summit London 2020, appearing initially in Gene Kim’s opening remarks on the first day of the three-day virtual conference when he referred to Target’s dojo framework as shared in the IT Revolution Forum ebook. The concept went on to feature in talks from adidas, Virgin Atlantic, Comcast, Sky, Verizon, US Bank and Walmart. 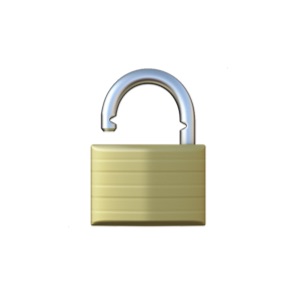 A developer's machine, compromised by attackers, was able to use Safari auto-fill to log into passwords.google.com, disable 2FA and extract passwords without notification. InfoQ spoke to Amos (@fasterthanlime) on Twitter about his experience and advice for others who might find themselves in the same situation. Read on to find out what happened, and what you should do to protect your assets.