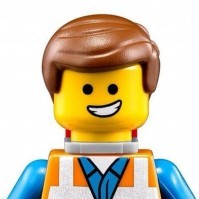 Hendy Wijaya has not received any gifts yet

How did you hear about Codetown?
Mike Levin

What are your main interests in software development?
best practices 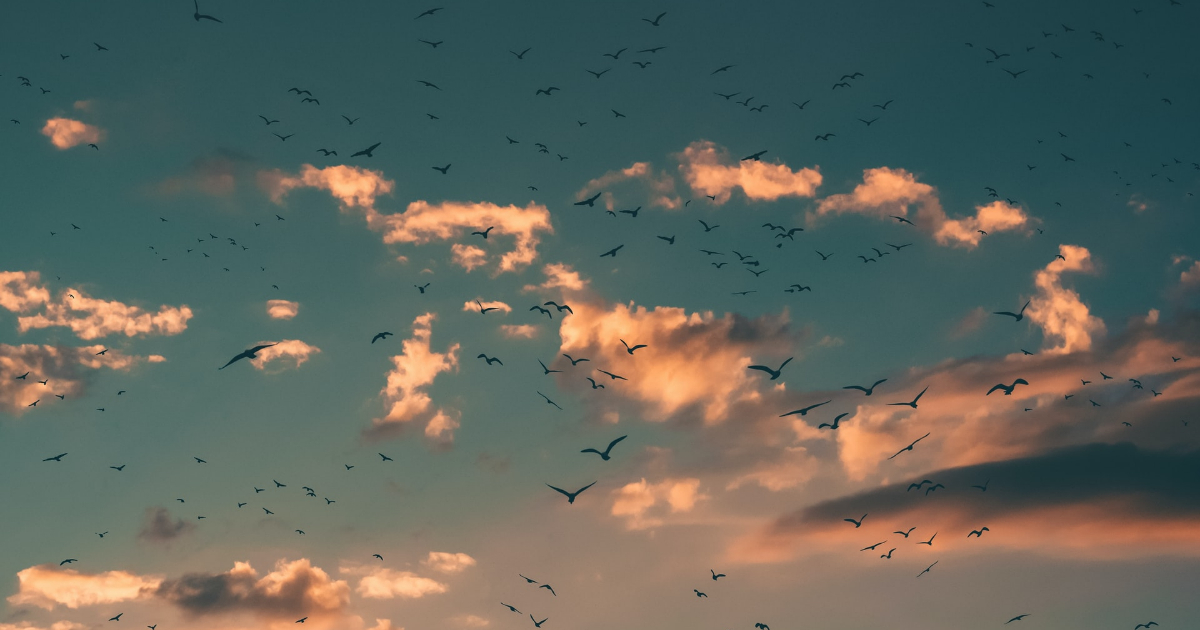 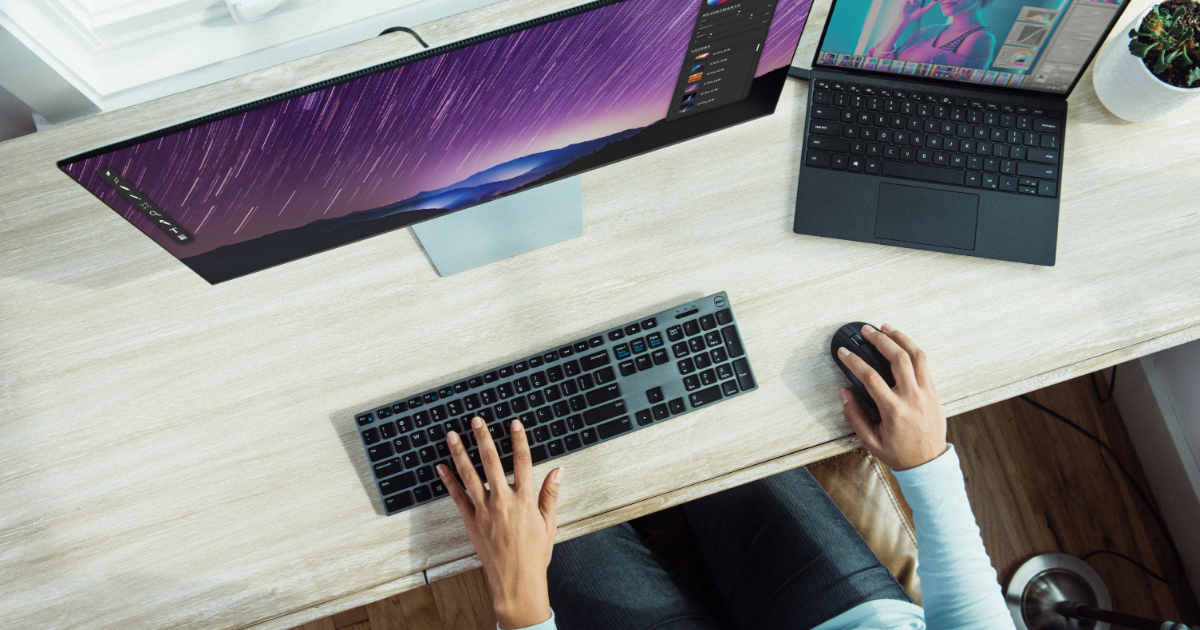 Jamie Birch recently announced Svelte NodeGui, a framework for developing desktop applications on Windows, Linux, MacOS. A lighter alternative to Electron, Svelte NodeGui lets developers write their applications with the Svelte front-end framework and compiler, the Qt widget toolkit, and a subset of HTML and CSS.

In this article, author Monte Zweben discusses data science architecture, containerization, and how new solutions like Feature Store can help with the full lifecycle of machine learning processes.