Engine Yard created an infographic that will help you learn about node.js:

"Node.js is a server-side framework for JavaScript that has experienced explosive growth over the last couple of years. When it first started gaining momentum in the developer community, it was hailed as “the new Rails,” and after surpassing Rails on GitHub as the most-starred repository, some even referred to it as “the new PHP.” Comparisons aside, while there isn’t just one right language or framework for building apps, Node.js certainly is a suitable framework for building a particular kind of app; Node.js is the go-to development framework for making event-driven, low-latency, concurrent apps. Yet despite its popularity, Node.js is still in its infancy..."

Article: The Road to Artificial Intelligence: An Ethical Minefield 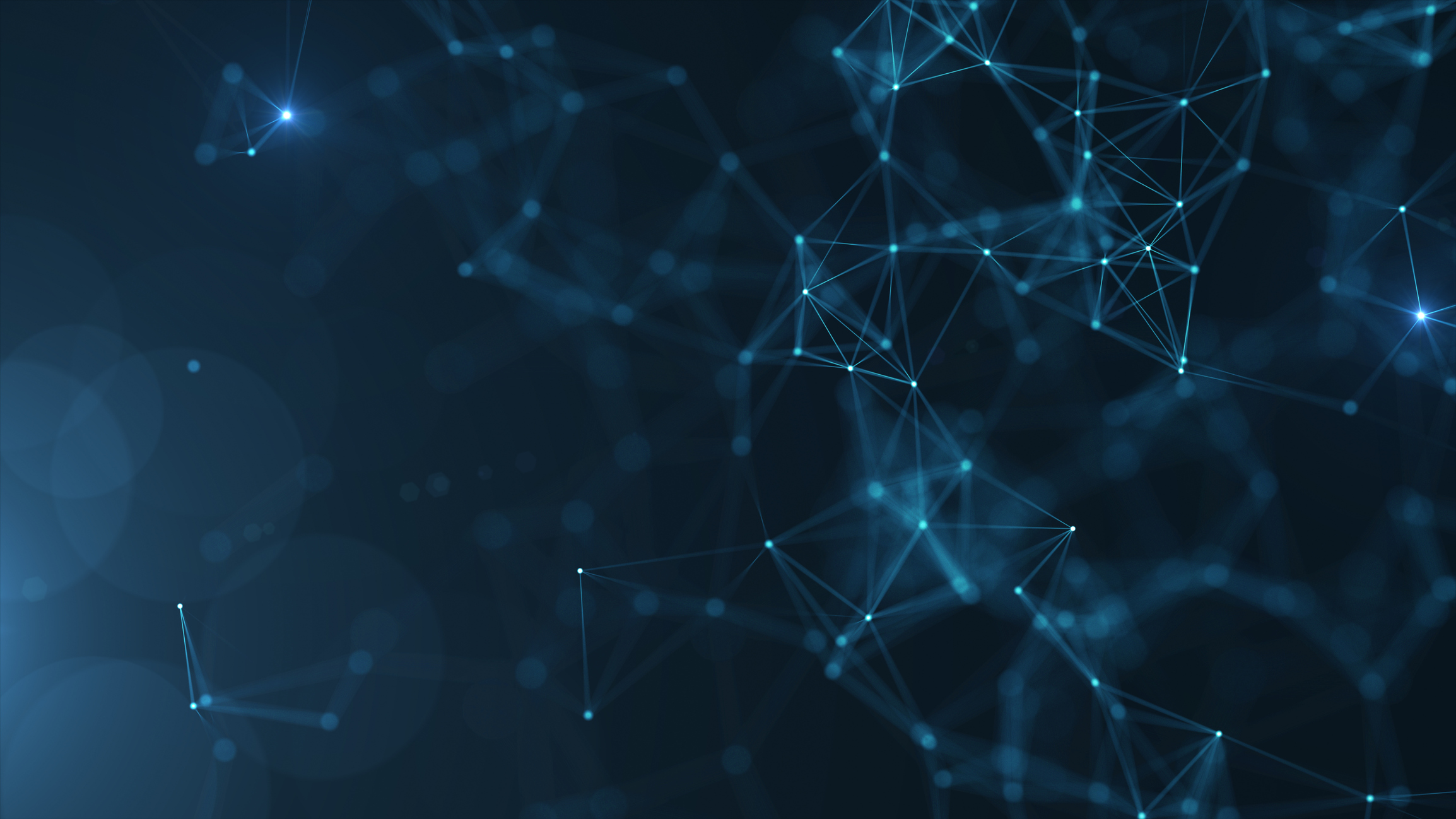 Increasingly-rapid developments in the field of AI have offered society profound benefits but also produced complex ethical dilemmas. Many of the most nefarious issues are often overlooked, even in the engineering community. There also exists the meta-ethical question of who ought to be the ones making decisions concerning the encoding of values into autonomous systems. 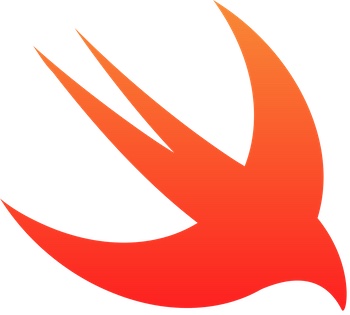 Swift development lead Ted Kremenek has announced a preliminary vision of what Swift 6 could include and how the community will get there on Swift's mailing list. Swift 6 will bring significant improvements to the language, including better concurrency support and memory ownership. No fixed timeline has been set yet, though, which leads to think it will not happen in 2020.

Presentation: Leading in an Agile World

Damien O’Connor, Sheetal Thaker explore the characteristics of leaders over the last six decades, looking at how leadership has changed over time, and articulate where they think it is headed.

Presentation: Building a Company with Maps 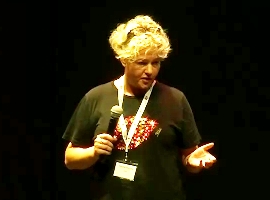 Rachel Murphy discusses the evolution and activity of his company BeDifrent.

Confluent Offers Apache Kafka as a Service on the GCP Marketplace

In a recent blog post, Confluent announced the general availability of Confluent Cloud on the Google Cloud Platform (GCP) Marketplace. Confluent Cloud is a fully managed Apache Kafka service, which removes the burden of its users to manage Kafka themselves.