‪We're proud to partner with #OSCON in Portland, July 15–18. Want to join in but can't be there for the entire event? Grab a free Expo Plus pass using code EXPOPASS- but hurry, only a limited number of passes are available. https://oreil.ly/2FojuKe‬ 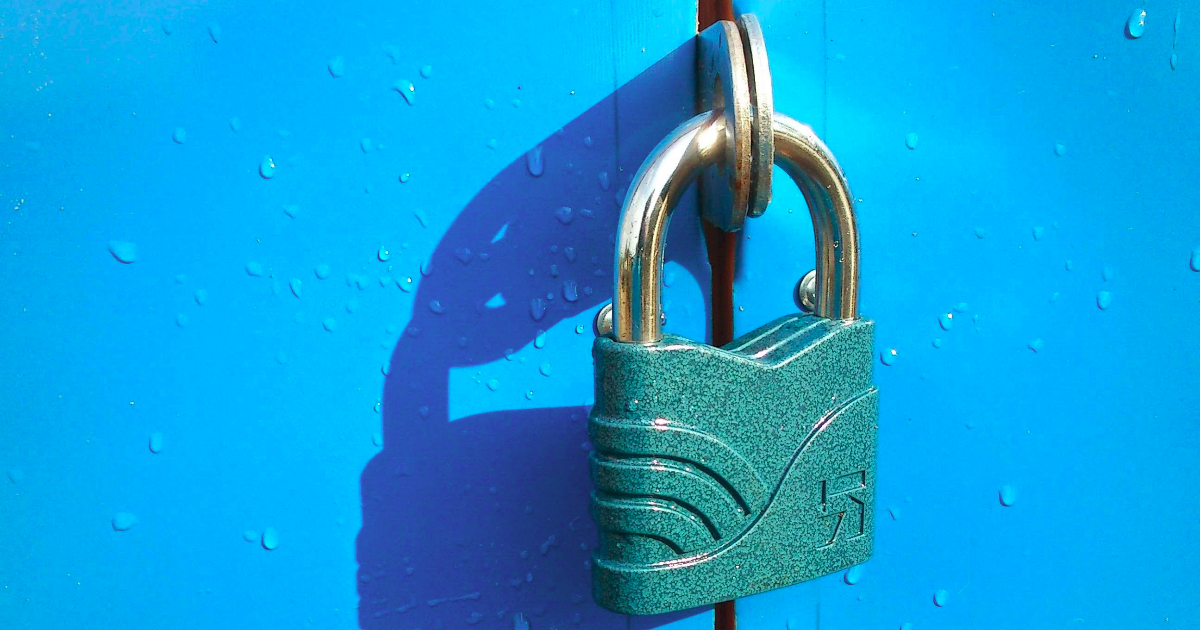 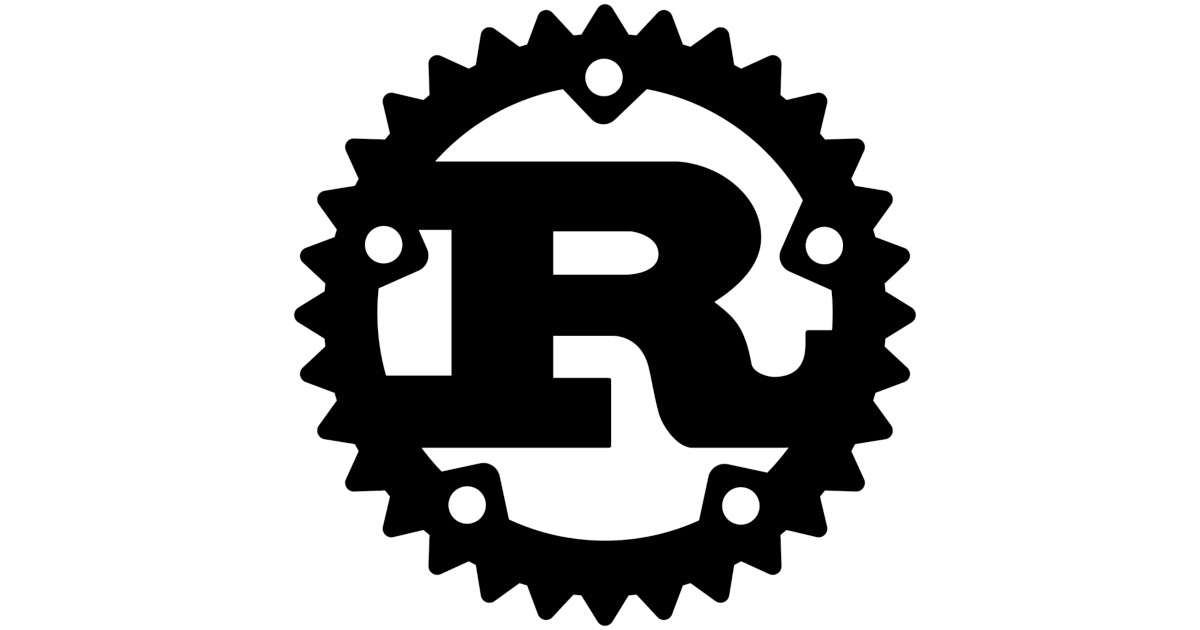 Being written in C, the popular curl and libcurl tools, which are installed in some six billion devices worldwide, are exposed to well known security problems arising from the use of a non-memory safe language. A new initiative aims now to provide a memory-safe HTTP/HTTPS backend for curl based on Rust Hyper library. 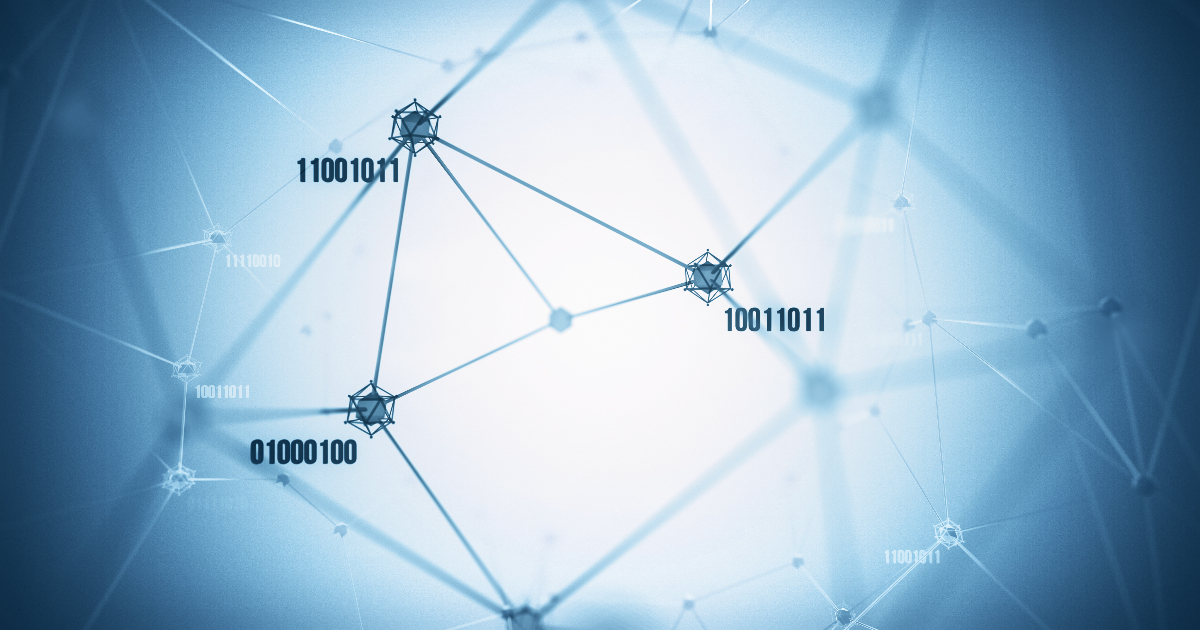 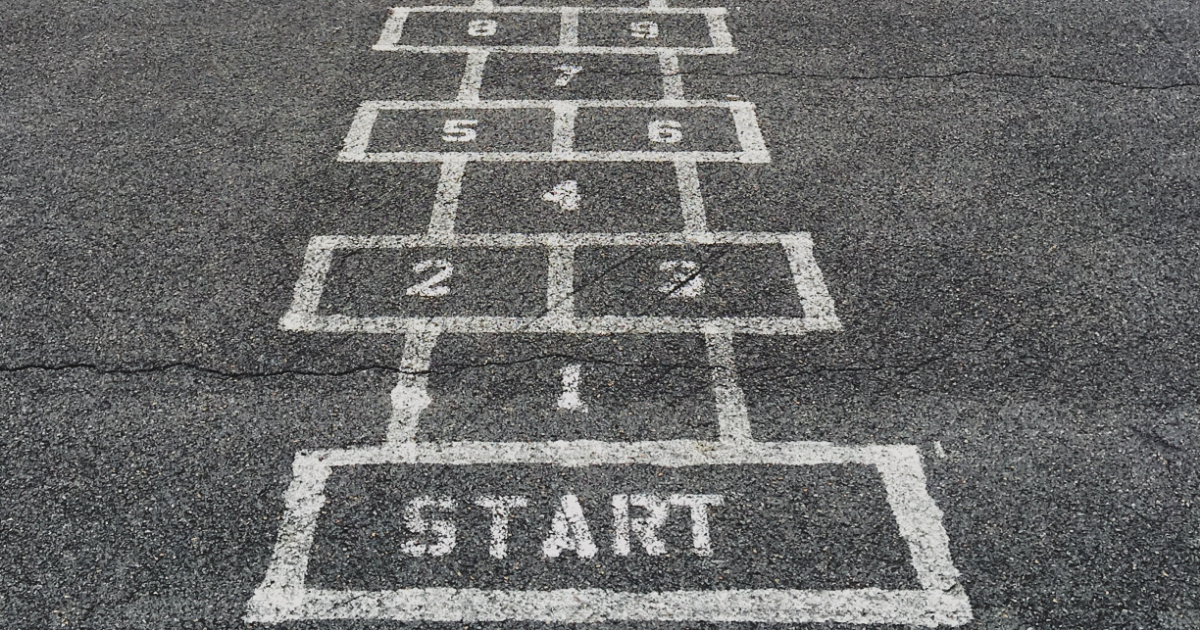 Peter Allen recently gave a talk at Svelte Summit 2020 in which he explained the benefits of REPL (Read-Print-Eval-Loop) playgrounds. While the Svelte REPL is complex due to the handling of many edge cases, the principles underlying code playground implementations are simple. Allen progressively led the viewer into the implementation of the simplest possible version of the Svelte REPL. 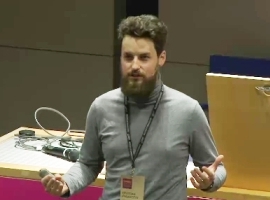 Krystian Rybarczyk looks into coroutines and sees how they facilitate asynchronous programming, discussing flows and how they make writing reactive code simpler.