In an aggressive move to protect the Java franchise acquired along with Sun Microsystems, Oracle has filed a lawsuit against Starbucks, charging that its use of the term "Java" infringes Oracle copyrights.

"In its reckless use of the term 'Java,' Starbucks knowingly, directly, and repeatedly infringed Oracle's Java-related intellectual property. This lawsuit seeks appropriate remedies for that infringement," said an Oracle spokesperson in a statement.

The suit was filed Thursday in U.S. District Court in San Francisco and seeks a jury trial...Read the rest here.

(This was an April Fool's joke)

Comment by Michael Levin on April 2, 2011 at 3:43pm
Now, for the record, it being April 2 and all, this was just a big ole' funny April Fools joke. I know y'all know that, but just sayin' to remove any doubt... And remove the possibility of no sense if humor kicking in!

Comment by Kevin Neelands on April 2, 2011 at 9:29am
A few years back I got my Sun Java Certification.  When I told my siblings they responded without fail "What, you're gonna work at Starbucks now?  That whole computer thing didn't work out?"

There is a song called Java Jive from the 40's about coffee, perhaps the songwriter should sue Oracle.(If still living)

By the way it could be the the theme song for Java. 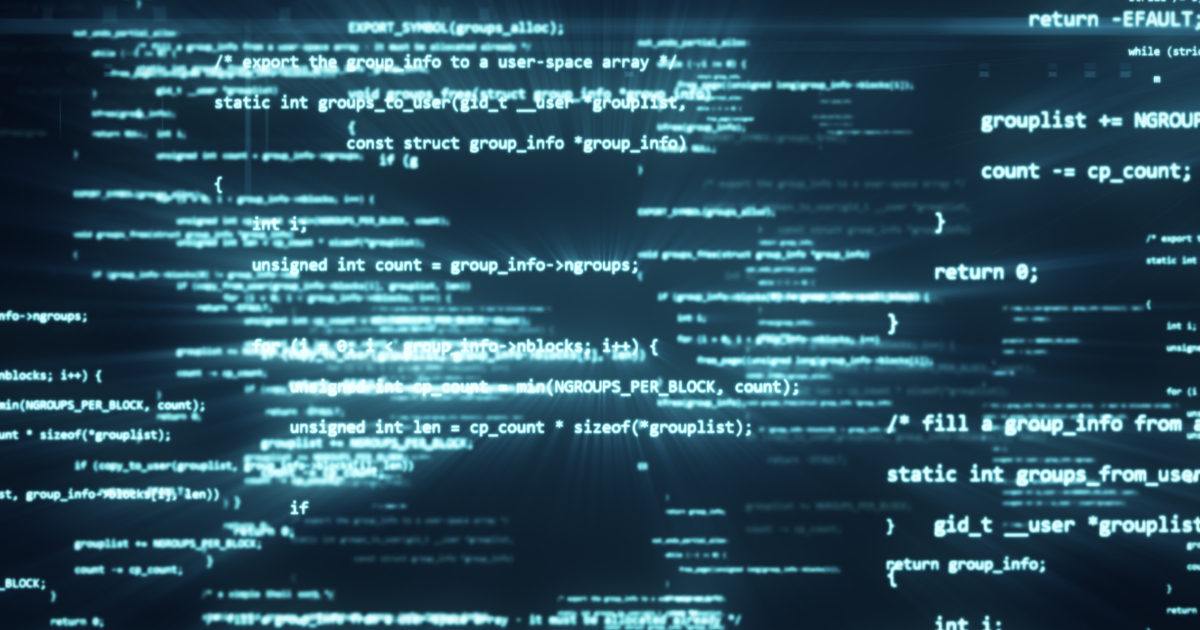 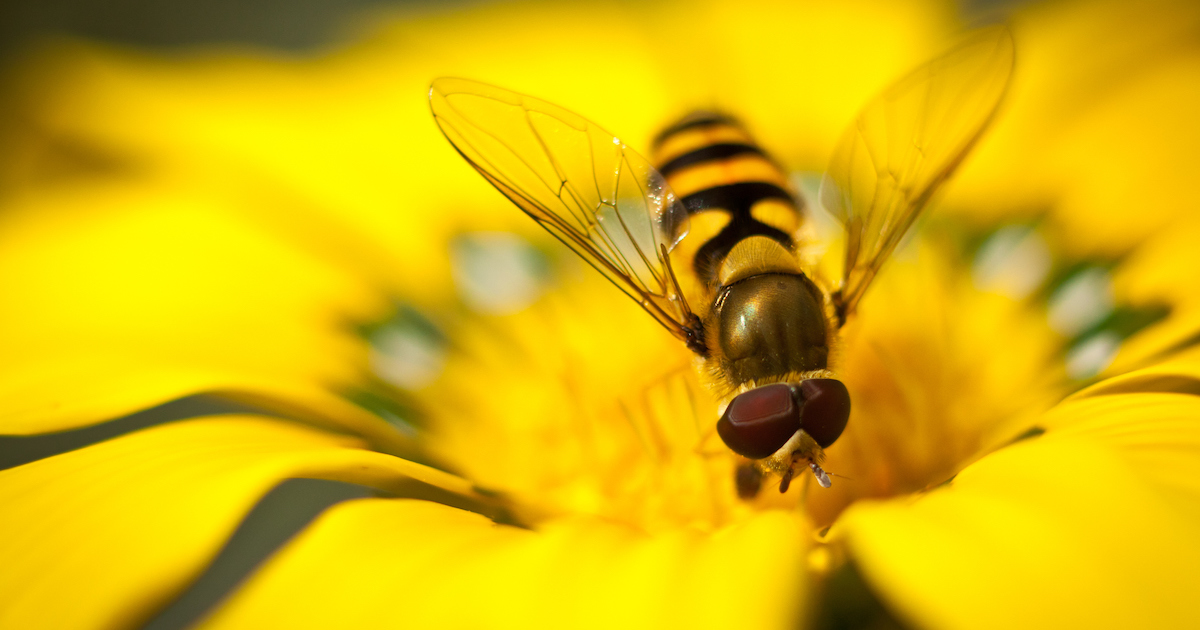 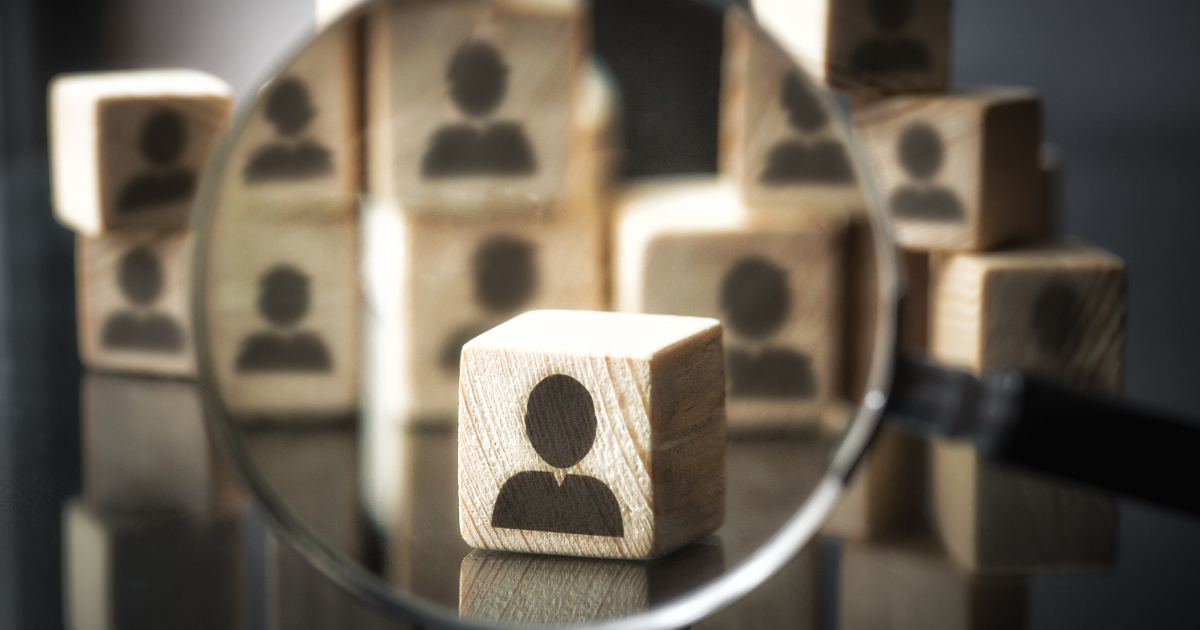 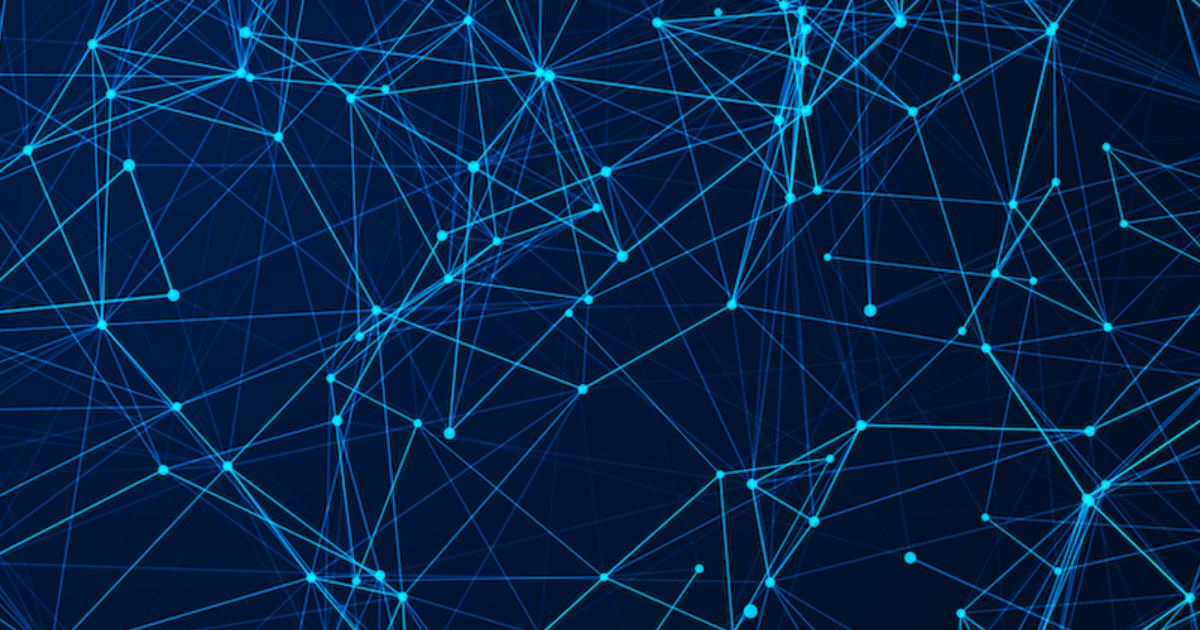 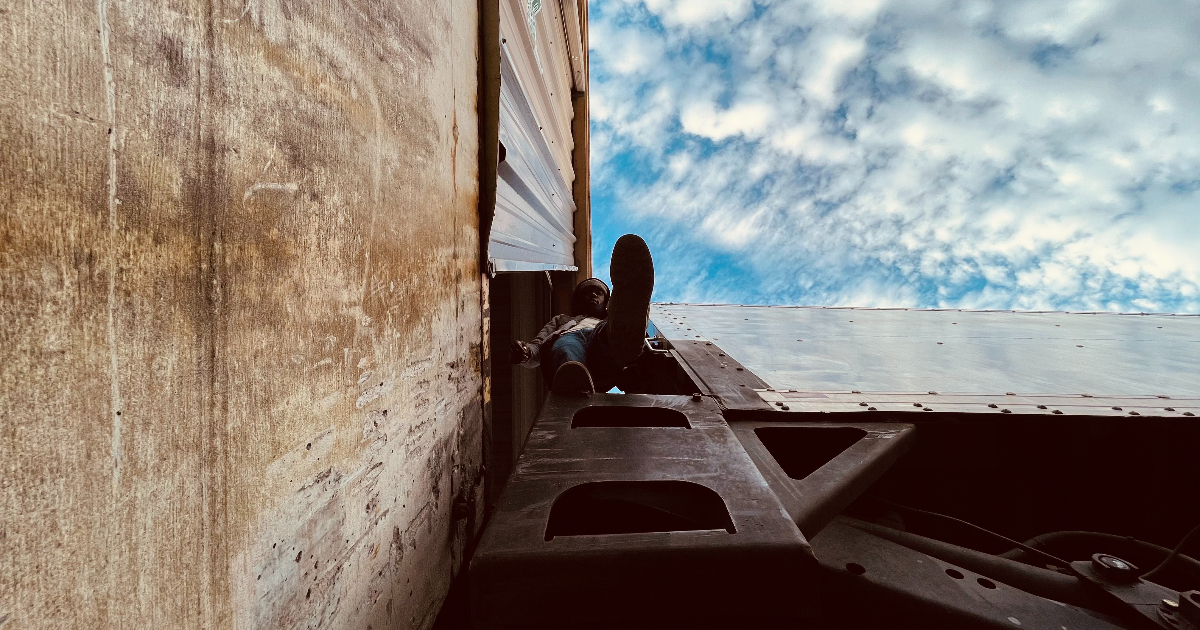