Software and Support Ltd have launched a new worldwide award that aims to recognise the spirit on innovation in the Java ecosystem. Winners will be nominated and voted on, from the community, by the community.

By organising the JAX Innovation Awards, 2011, Software & Support Media offers a vehicle that celebrates and rewards innovation in the entire Java Ecosystem. From today, nominations are open in the following categories:
• Most Innovative Java Technology
• Most Innovative Java Company
• Top Java Ambassador
•
Speaking on the importance of a reward programme, Software & Support Media publishing director, Sebastian Meyen, comments, “The achievements of the Java Ecosystem are unique in the history of IT. Since it‘s early beginnings in the mid 1990‘s, Java has evolved towards a model of open innovation. Java is not only a technology, but also a room for innovative business. Therefore the JAX Innovation Awards feature more than a single dimension - one rewards the most innovative Java technology, one rewards the most innovative business model in the Java ecosystem, and one is for the most influential ambassador/evangelist of the Java ecosystem”.

The JAX Innovation Awards utilizes a 3-stage nomination, shortlist and judging process. Nominations are collected from across the Java Ecosystem, with companies and individuals free to nominate the people, technologies and companies they feel most deserve recognition for their value to the world of Java. Nominations can be made at http://jax-awards.com/submissions.html, closing on May 9, 2011.

Following the nominations stage, a panel of industry experts will convene to narrow down the nominations to a shortlist of 5 finalists per category. The panel will also determine the winner of a Special Jury Award category.

Finalists will be announced on May 24, 2011, at which point final voting begins online. Worldwide Java communities, organizations, companies and individuals will be invited to cast their votes and determine the winners.

Winners will be announced on June 22 at an awards presentation hosted by JAX Conf, in San Jose, CA. www.jaxconf.com The winner in each category will receive recognition as best-in-class as determined by their industry peers, and a cash prize of $2,500 will be provided to each winner by Software & Support Media.

Article: Software, Aesthetics, and Craft: How Java, Lisp, and Agile Shape and Reflect Their Culture 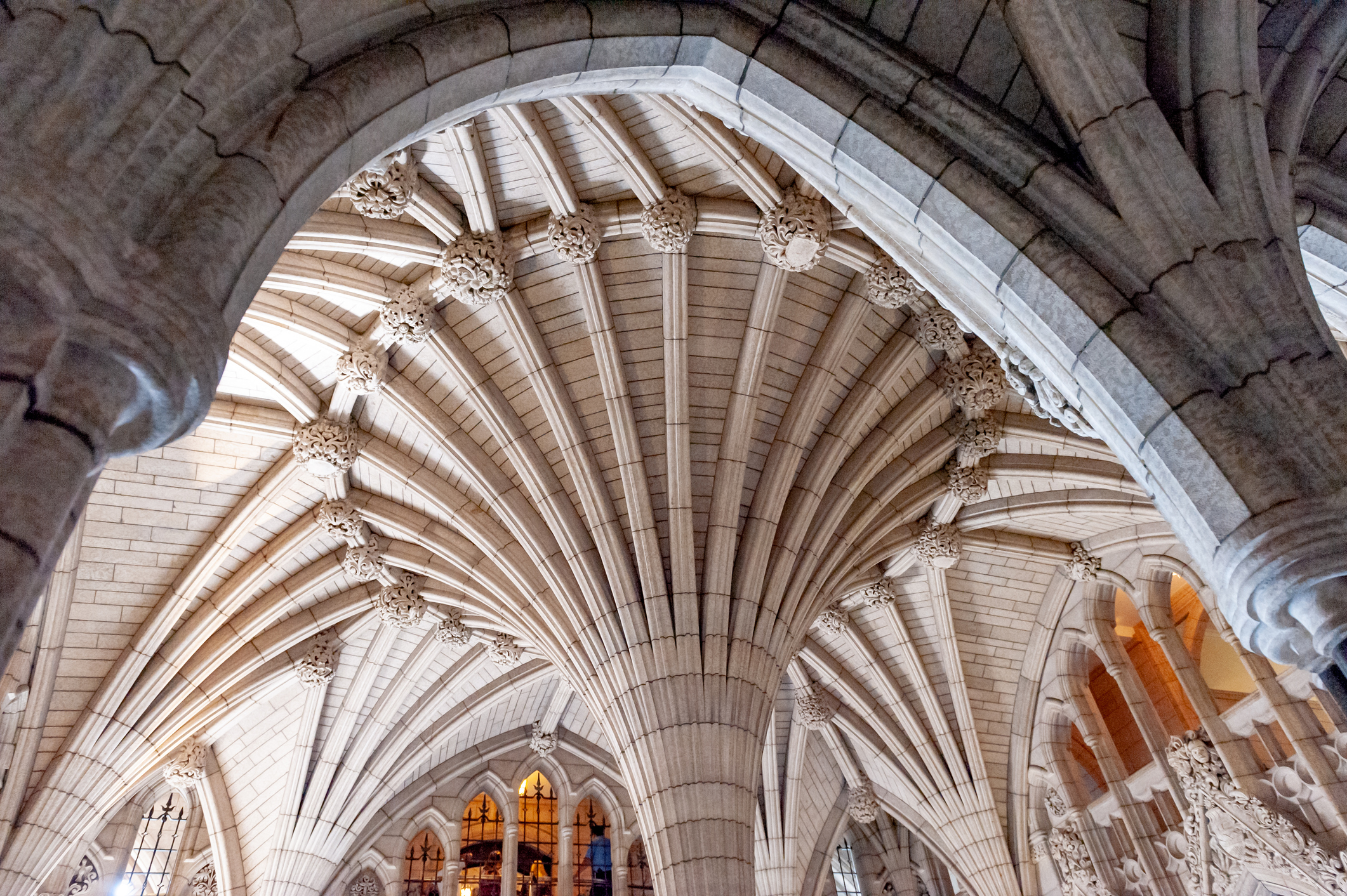 The software industry styles itself on architecture and construction, but rarely discusses aesthetics. 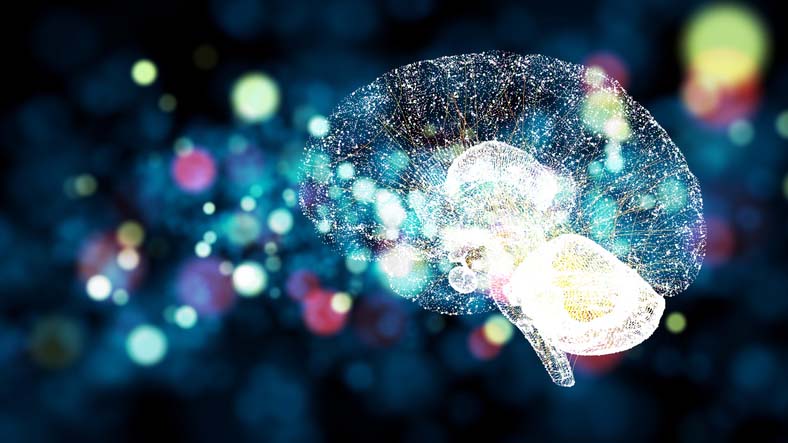 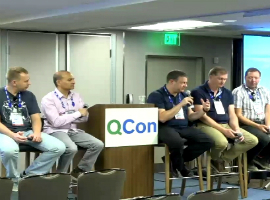 A lot of the techniques and approaches that used for developing and improving software performance are tried and tested rather than innovative - but where does that leave startups who leverage the VM? What does the future hold? 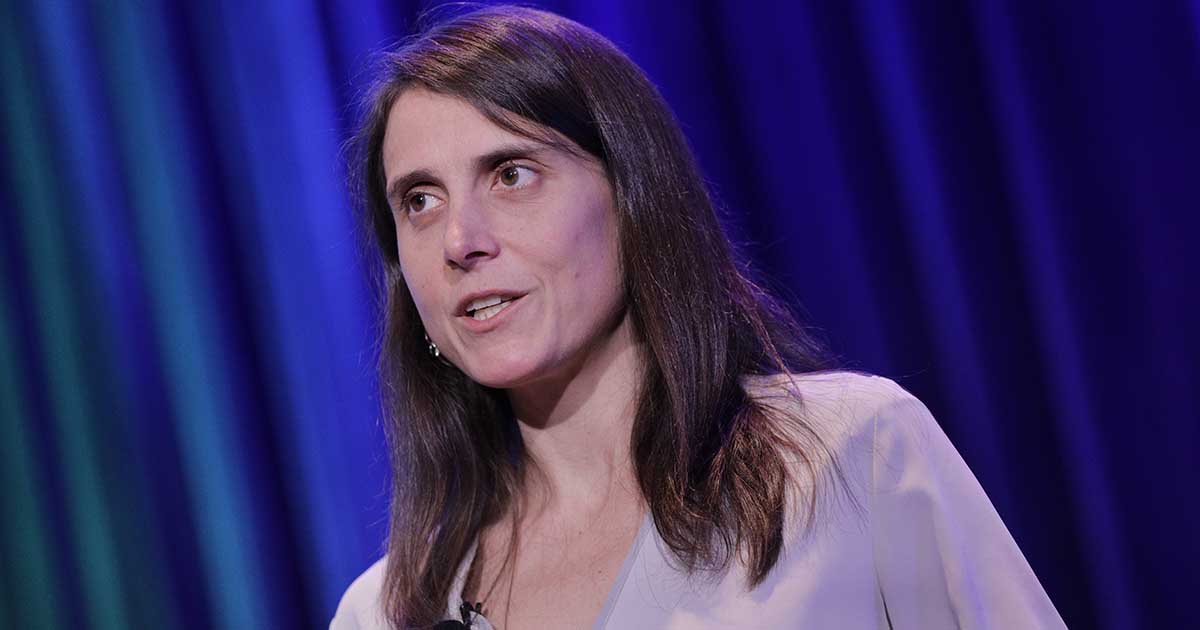 Katharina Probst talks about what it means to act like an owner and why teams need ownership to be high-performing. When team members, regardless of whether they have a formal leadership role or not, act like owners, magical things can happen. She shares ideas that we can apply to our own work, and talks about how to recognize when we don’t live up to our own expectations of acting like an owner.

Presentation: Small Is Beautiful: How to Improve Security by Maintaining Less Code 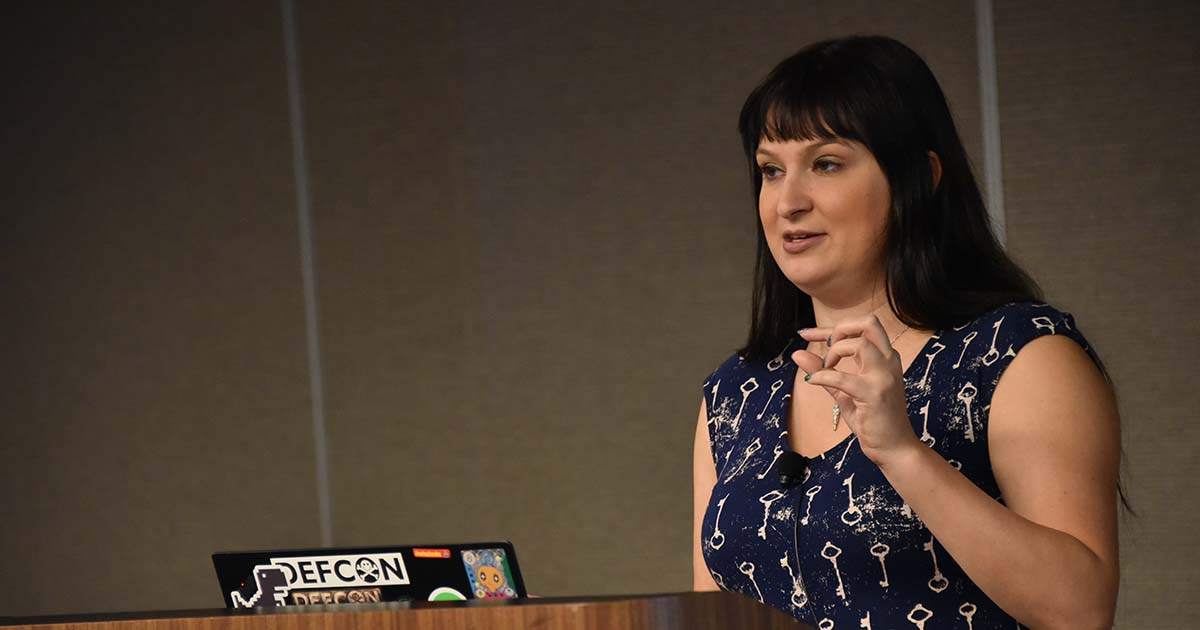 Natalie Silvanovich explains several causes of unnecessary attack surface and how to avoid them. The presentation includes examples of vulnerabilities reported by Project Zero and explains how developers can prevent similar bugs.