What are your main interests in software development?
right now, mule

Michael Levin said…
Hi John and welcome to Codetown! I've had many good times in SS and the DC area. All the best, Mike

Podcast: Emily Jaksch on the Myths, Misconceptions and Realities of the Millennial Generation 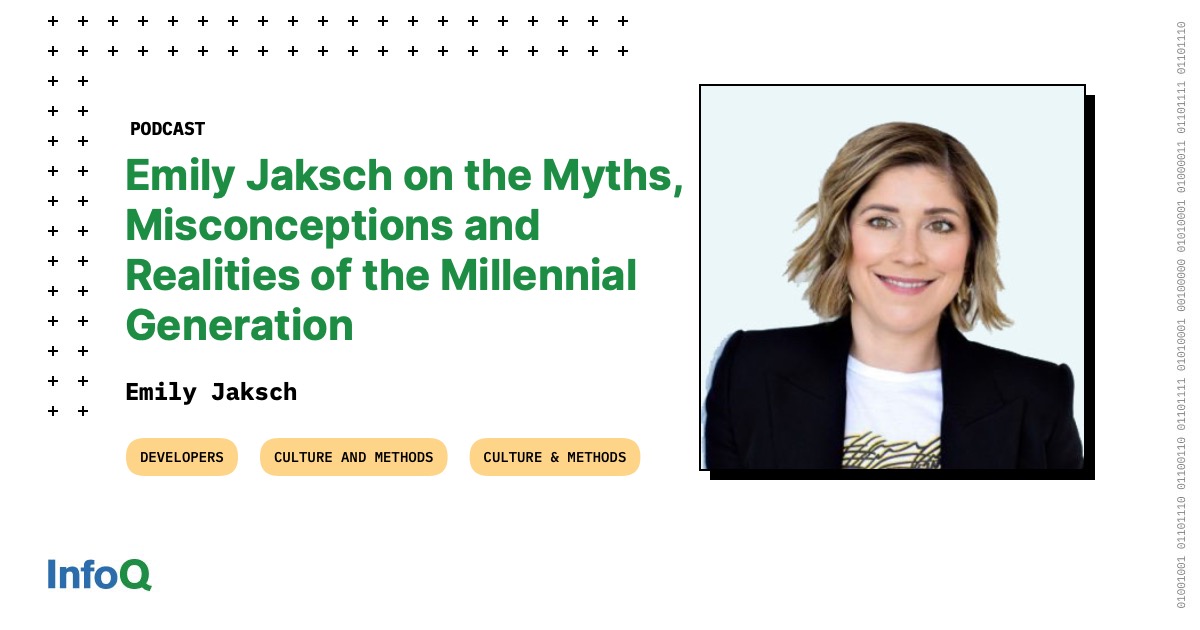 In this podcast Shane Hastie, Lead Editor for Culture & Methods, spoke to Emily Jaksch about the Myths, Misconceptions and Realities of the Millennial Generation.

Article: Kick-off Your Transformation by Imagining It Had Failed 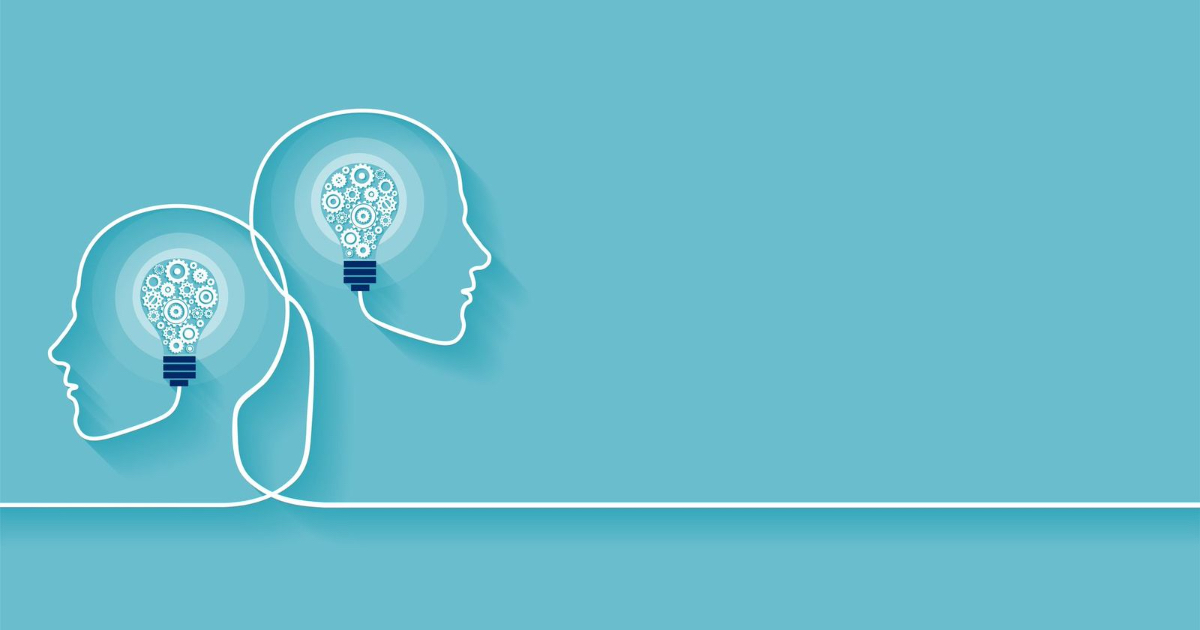 Large scale change initiatives have a worryingly high failure rate. A chief reason for which is that serious risks are not identified early. One way to create the safety needed for everyone to speak openly about the risks they see is by running a pre-mortem. In a pre-mortem, we assume that the transformation had already failed and walk backward from there to investigate what led to the failure. 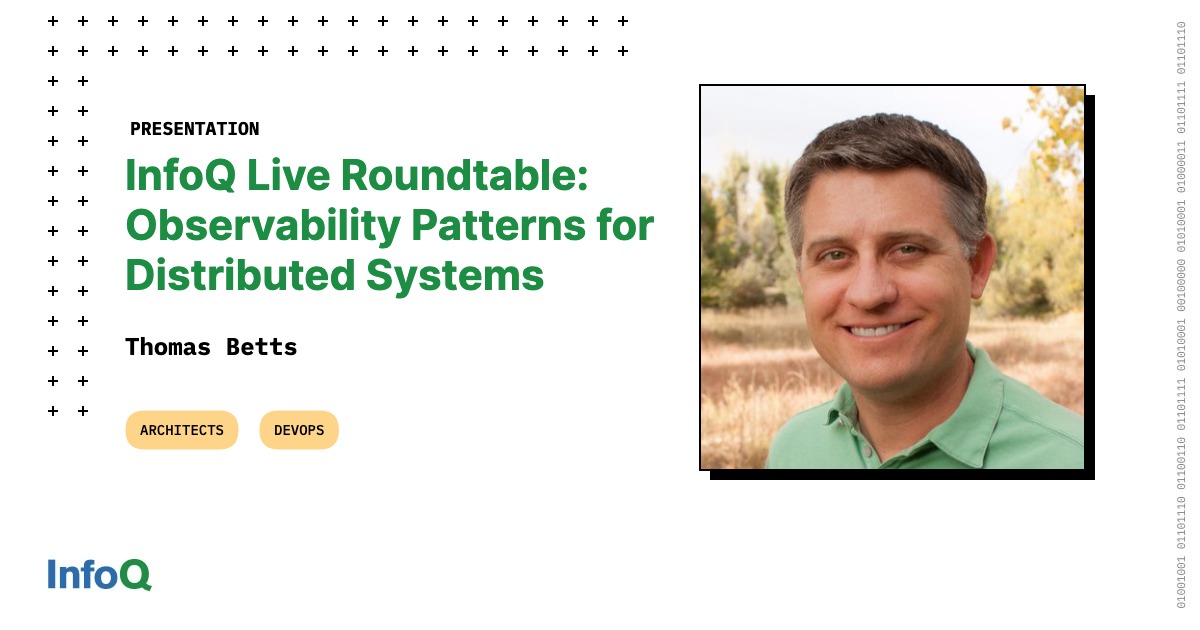 Microsoft Edge Made Available on Linux 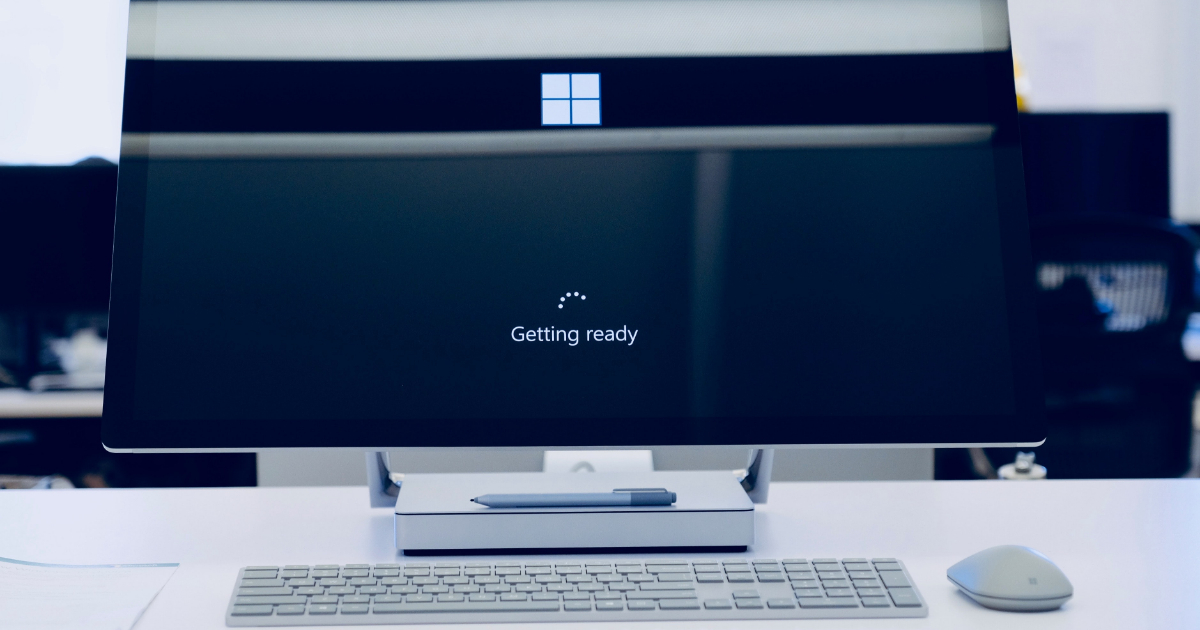 Microsoft recently announced the availability of the Microsoft Edge Dev Channel for Linux (initial preview release). The Edge browser is now available on all major operating systems, desktop and mobile. Enterprise developers, many of which use Linux, may now build and test web applications in their preferred platform. The move seeks to further position Edge as the browser for business. 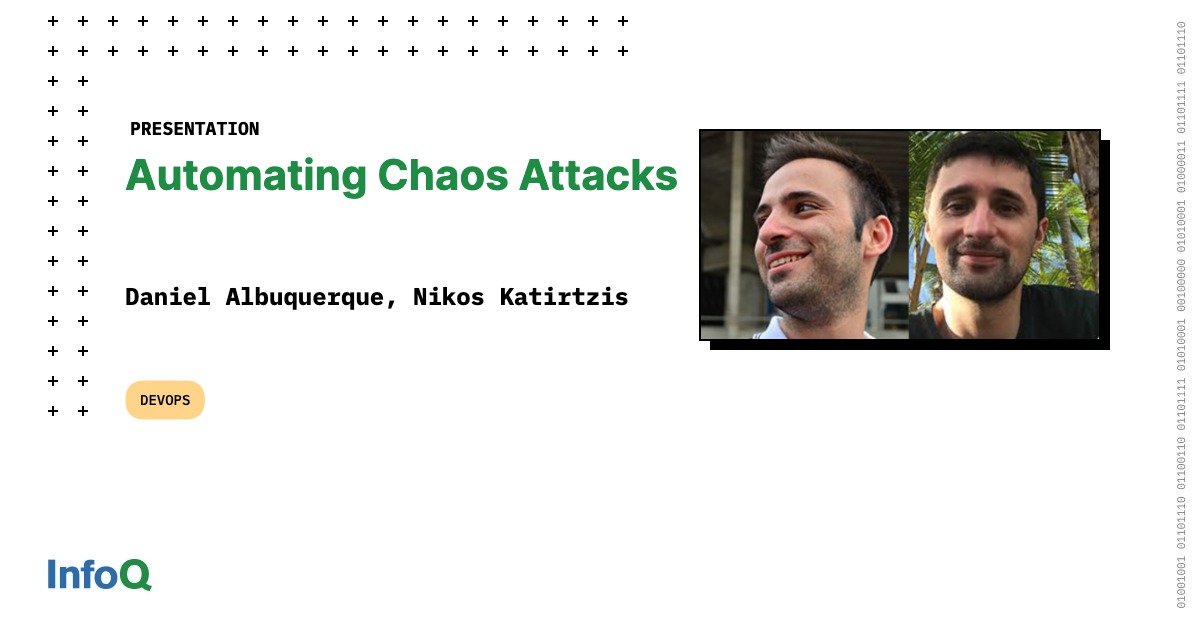 Daniel Albuquerque, Nikos Katirtzis show how to run attacks in both manual and automated ways.