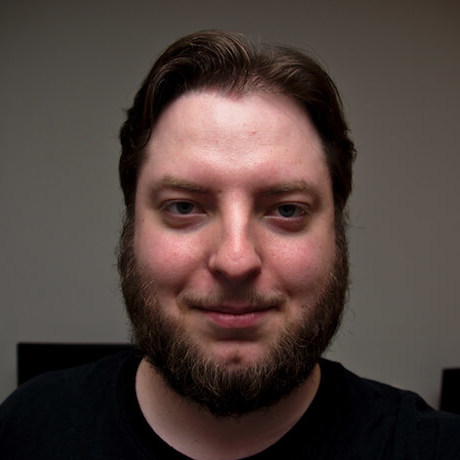 Matt Moore has not received any gifts yet 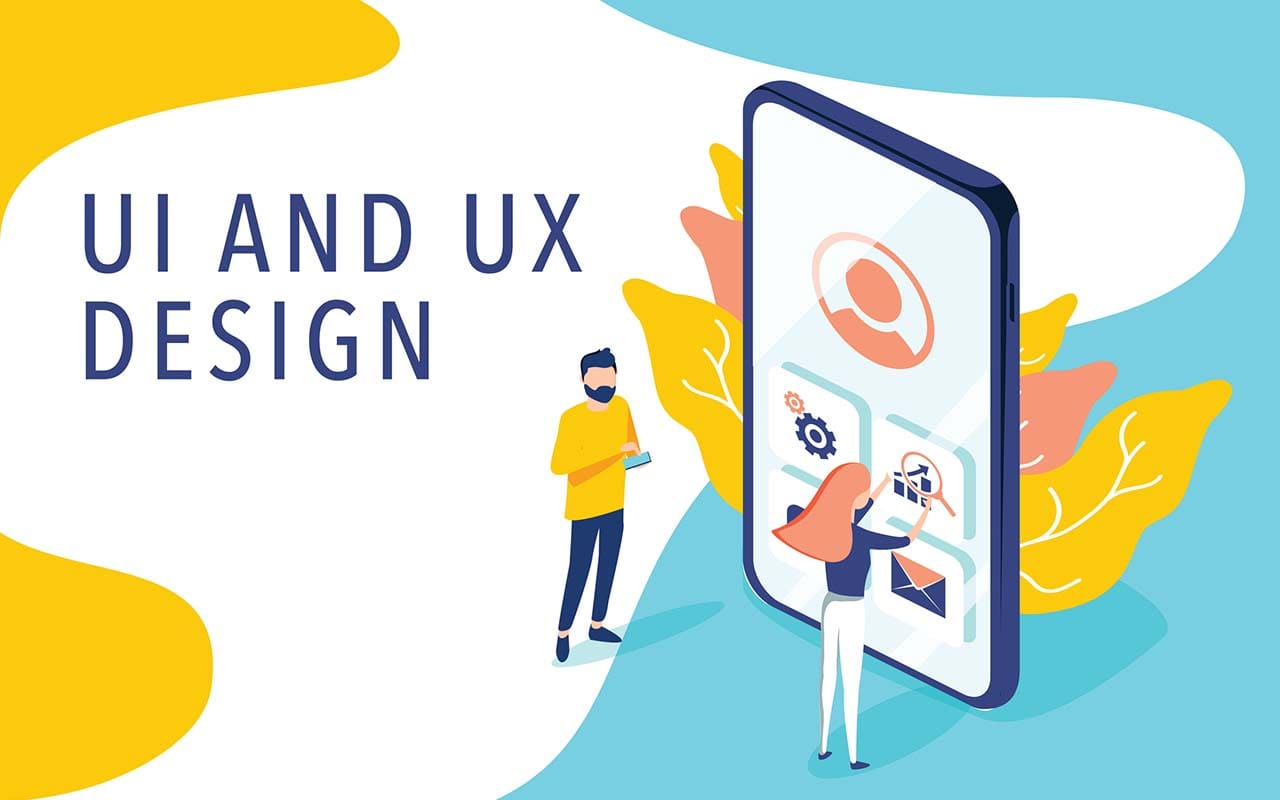 In a recent blog post, Google announced the beta of Cloud AI Platform Pipelines, which provides users with a way to deploy robust, repeatable machine learning pipelines along with monitoring, auditing, version tracking, and reproducibility.

The recent release of WebDriverIO version 6, a browser test automation framework for Node.js, adds Chrome DevTools protocol testing to its existing support for WebDriver and makes it easier to leverage tools like Puppeteer and Cypress.io. 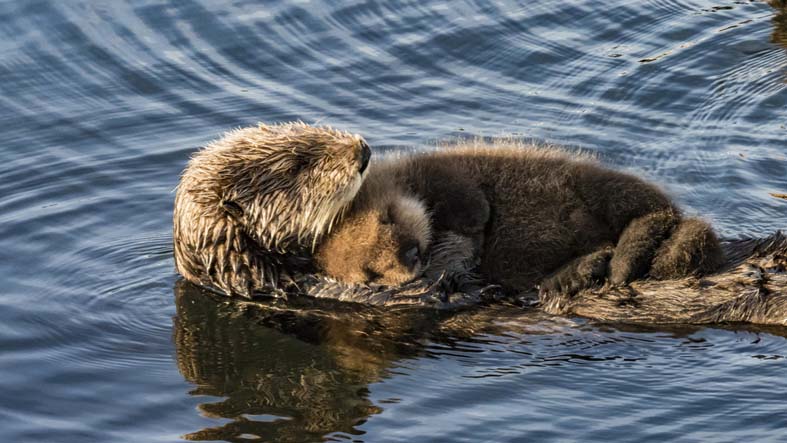 OVHcloud released their Kubernetes operator for the Harbor container registry as open source under the CNCF's goharbor project.