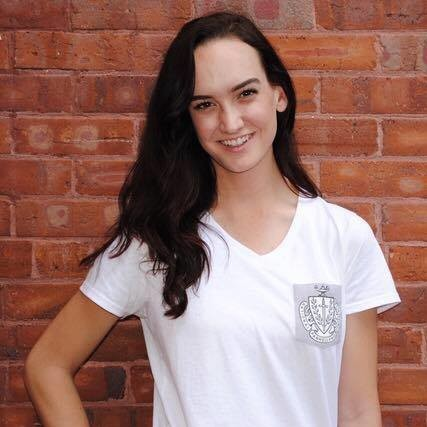 MacKenzie Porter has not received any gifts yet

How did you hear about Codetown?
Orlando Java User Group

What are your main interests in software development?
Interested in learning as much as I can about development, connecting with the community, and connecting developer talent with clients in the Orlando area. 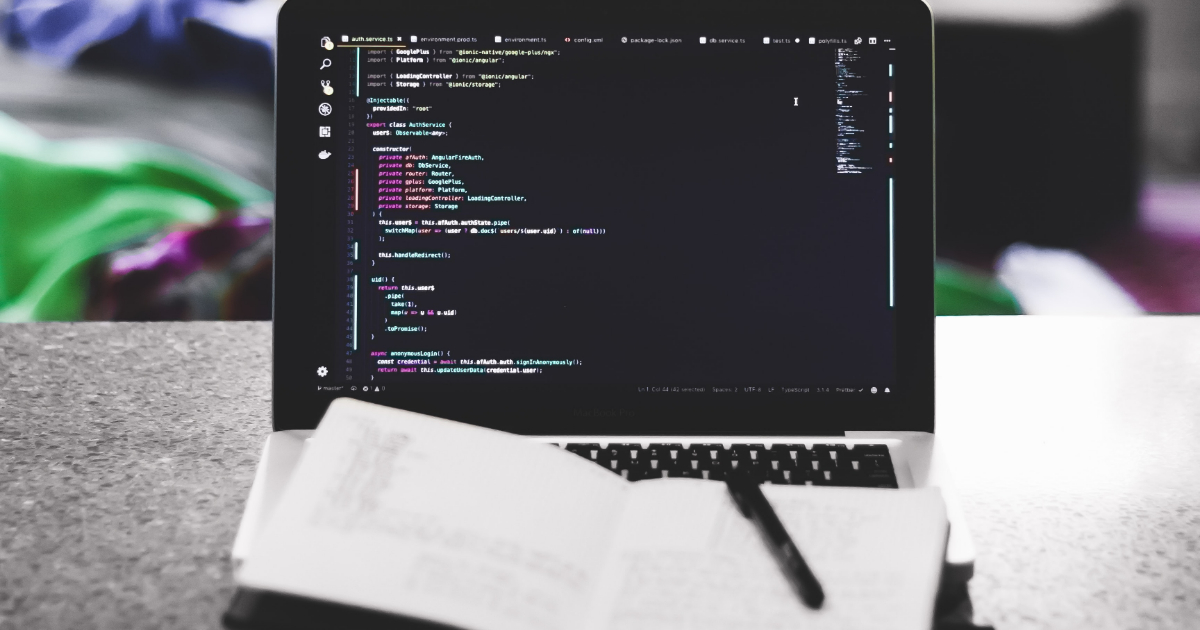 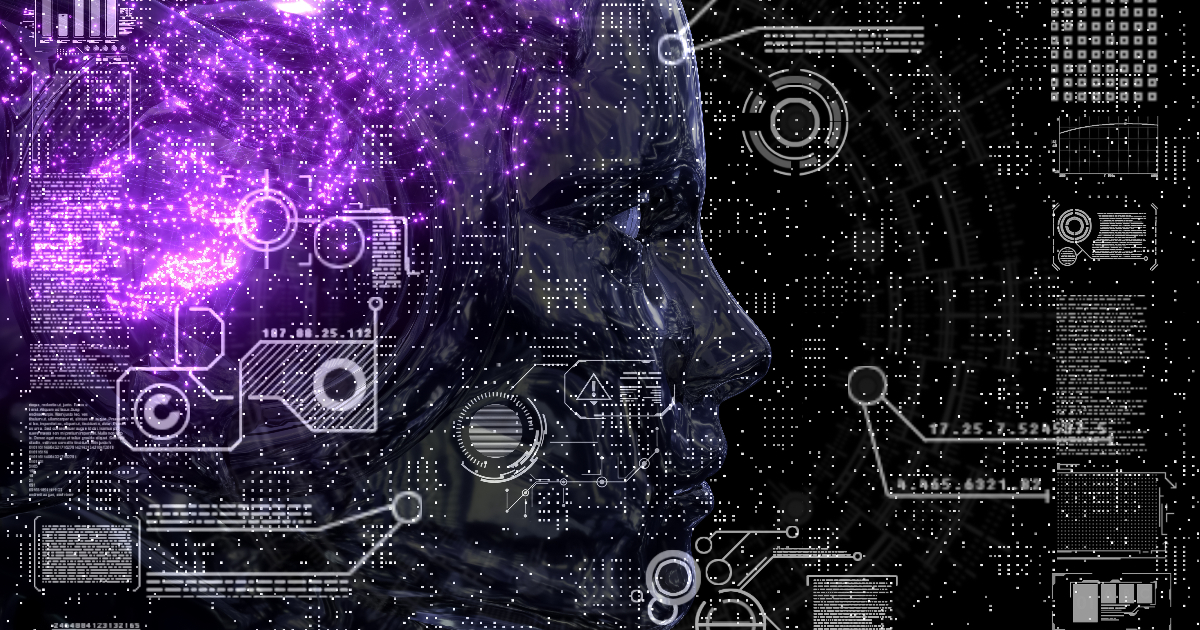 A team of researchers from MIT and the MIT-IBM Watson AI Lab have announced the ThreeDWorld Transport Challenge, a benchmark task for embodied AI agents. The challenge is to improve research on AI agents that can control a simulated mobile robot that is guided by computer vision to pick up objects and move them to new locations. 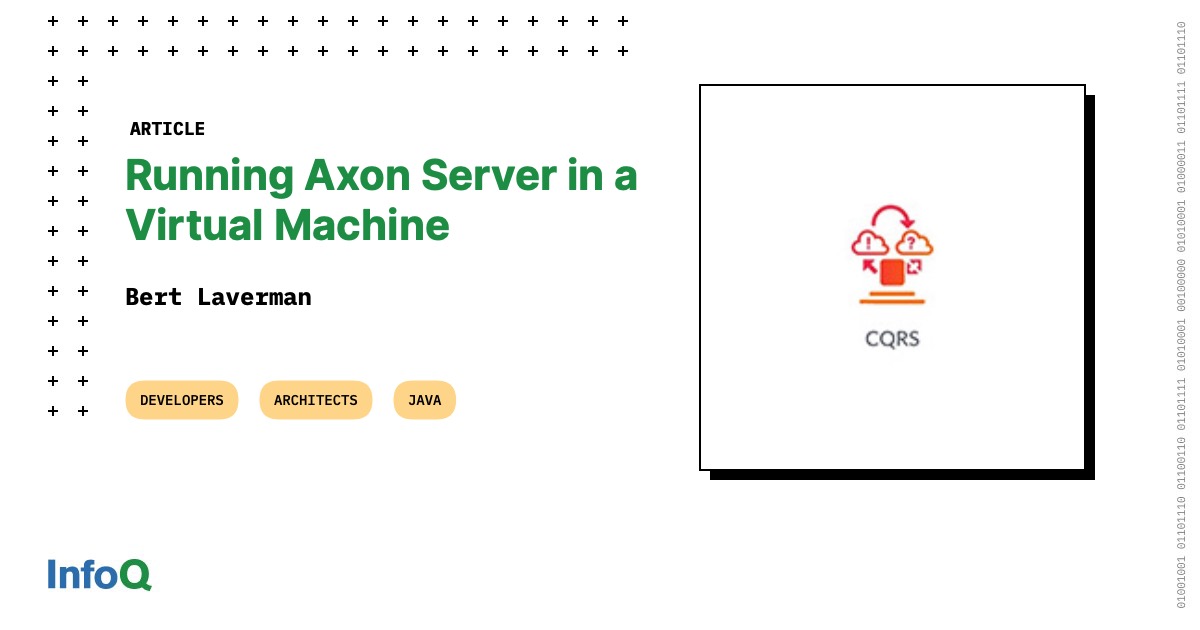 In this series, we’ve been looking at running Axon Server locally, in Docker, and Kubernetes. What happens if we use a VM as a platform? Naturally, we need to do more work to get everything set up correctly, because instead of sharing a part of the Operating System, we now have to consider everything from the machine and upwards. 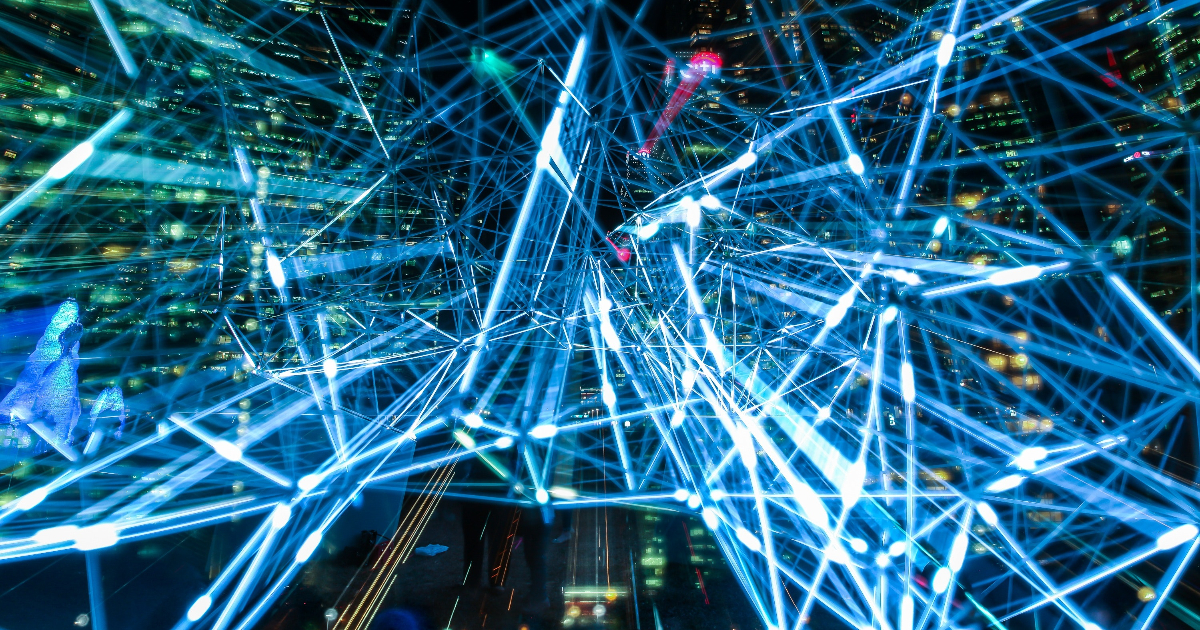 Gradle 7.0 Released with Support for JDK 16