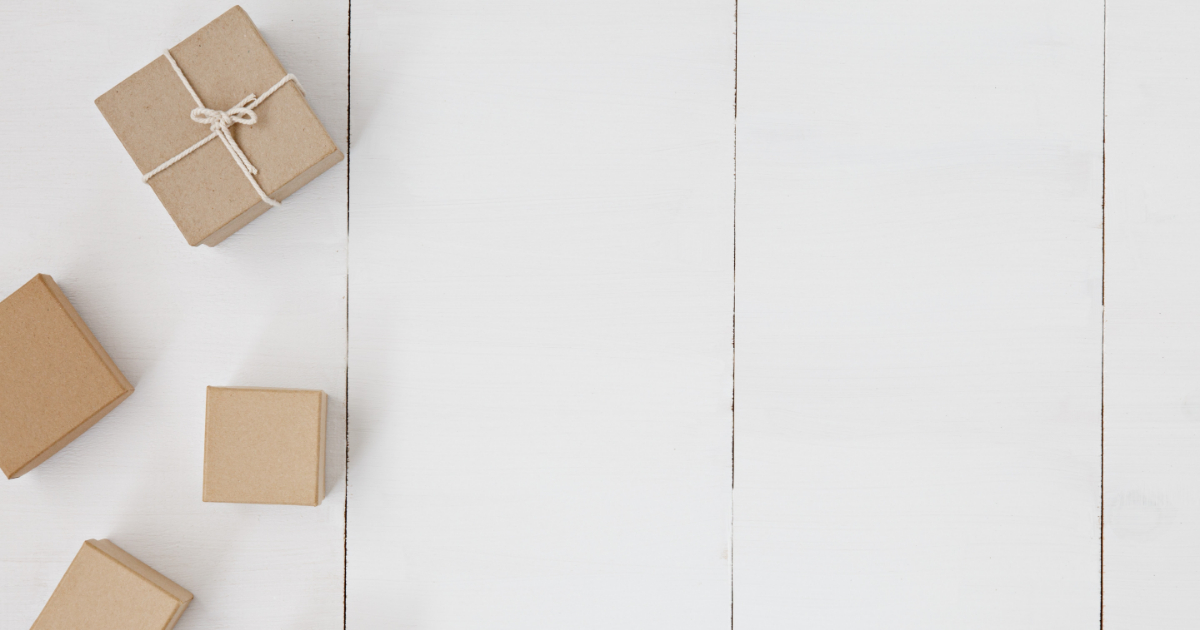 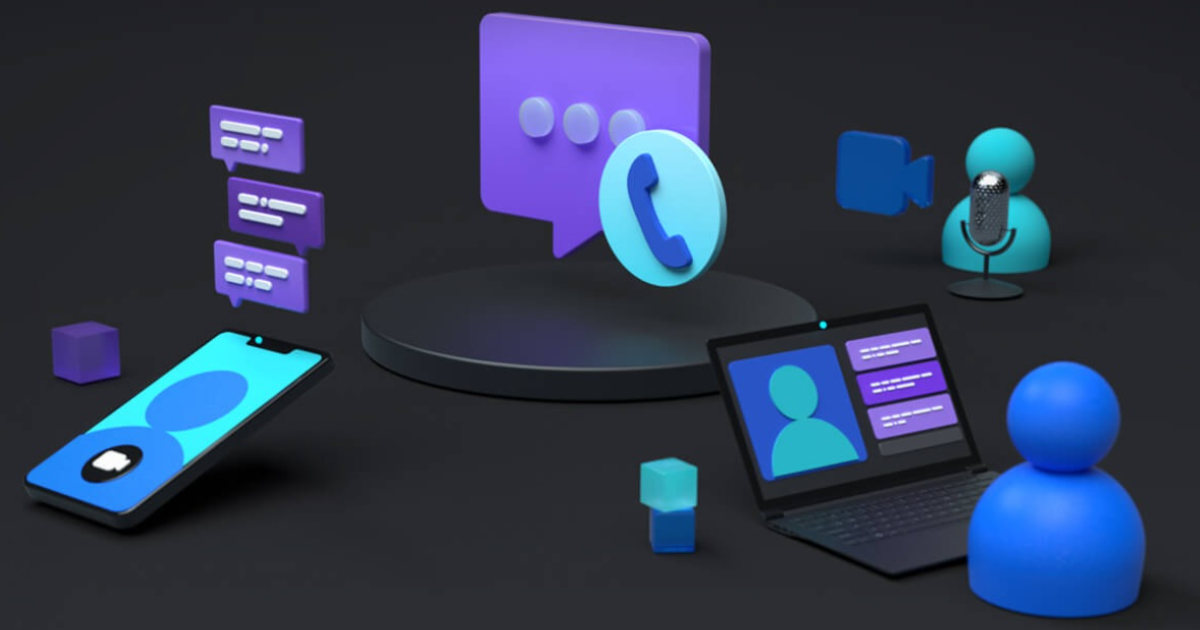 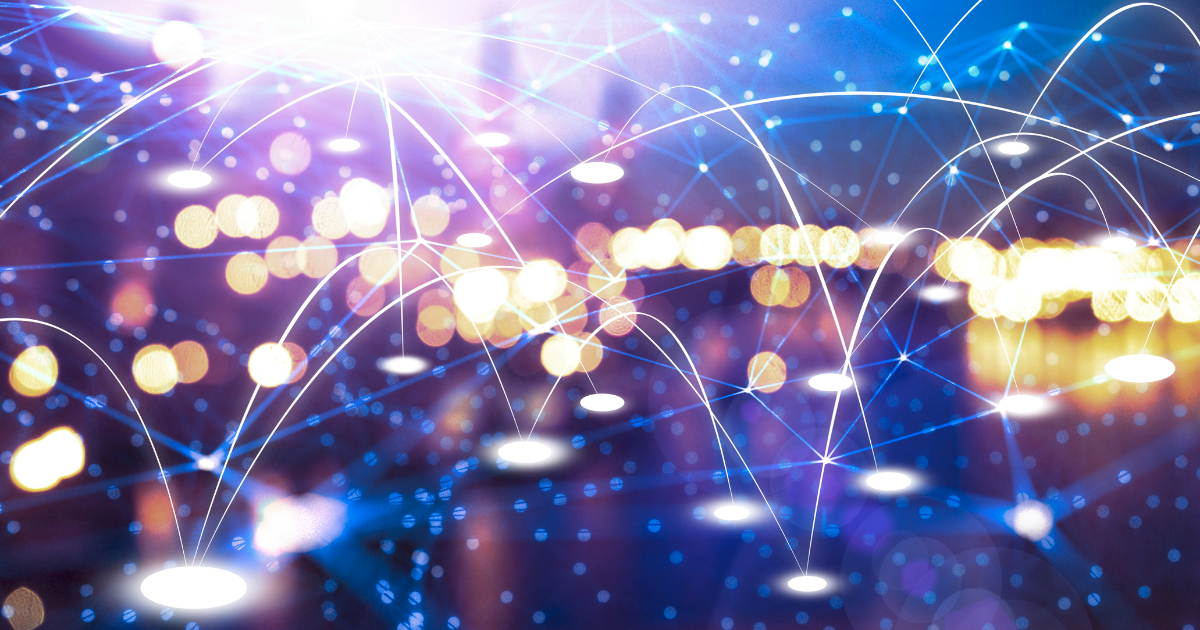 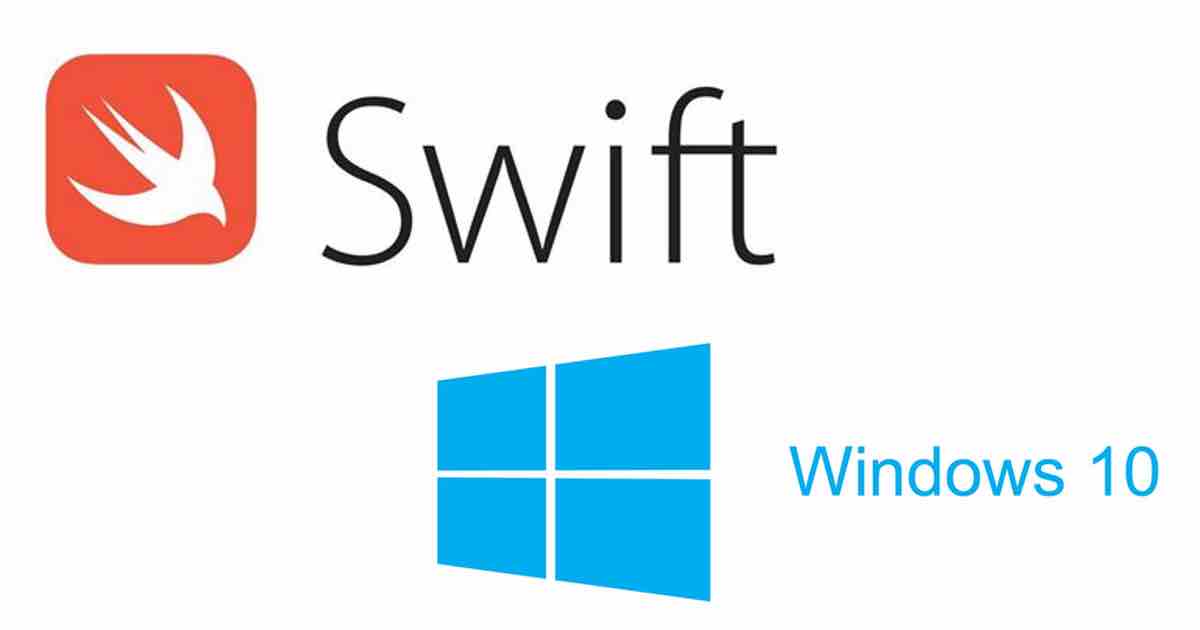 The vision for Swift to become a cross-platform programming language has moved one step further with the introduction of a Swift toolchain for Windows 10. Early adopters can now use Swift to create Windows 10 programs that interoperate through the C ABI with existing libraries available on the platform.