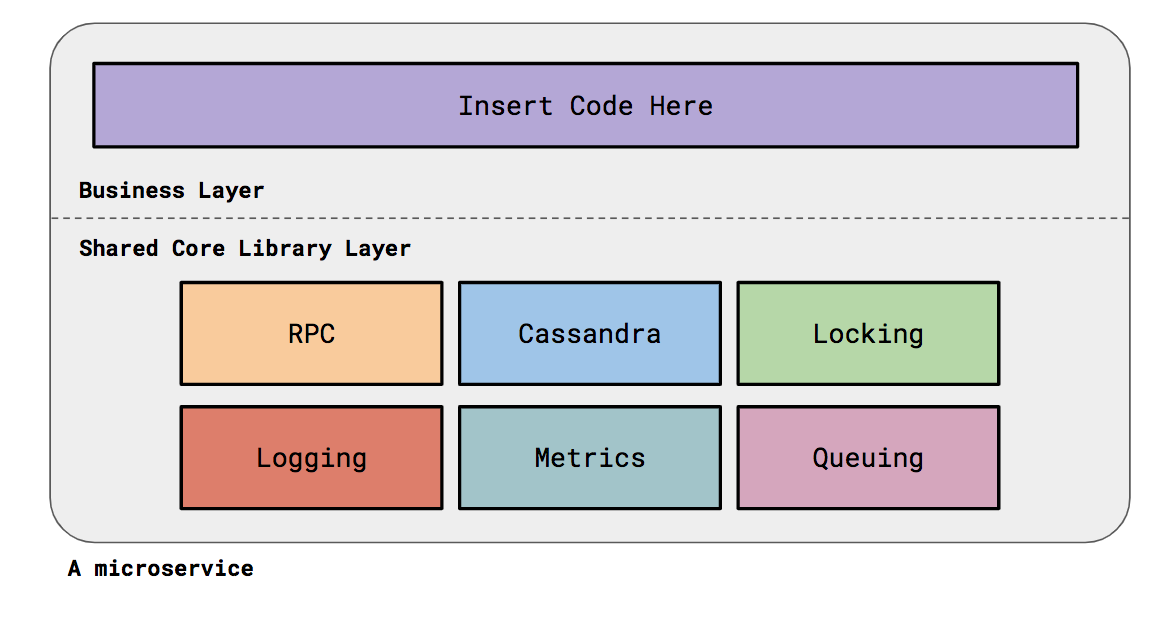 In a few years, the number of microservices has grown from 100 to 1600 at Monzo, and it continues to grow. Microservices are split when responsibilities grow, or merged when services are tightly coupled. Engineers can generate, deploy, scale and monitor their own services using code generation. 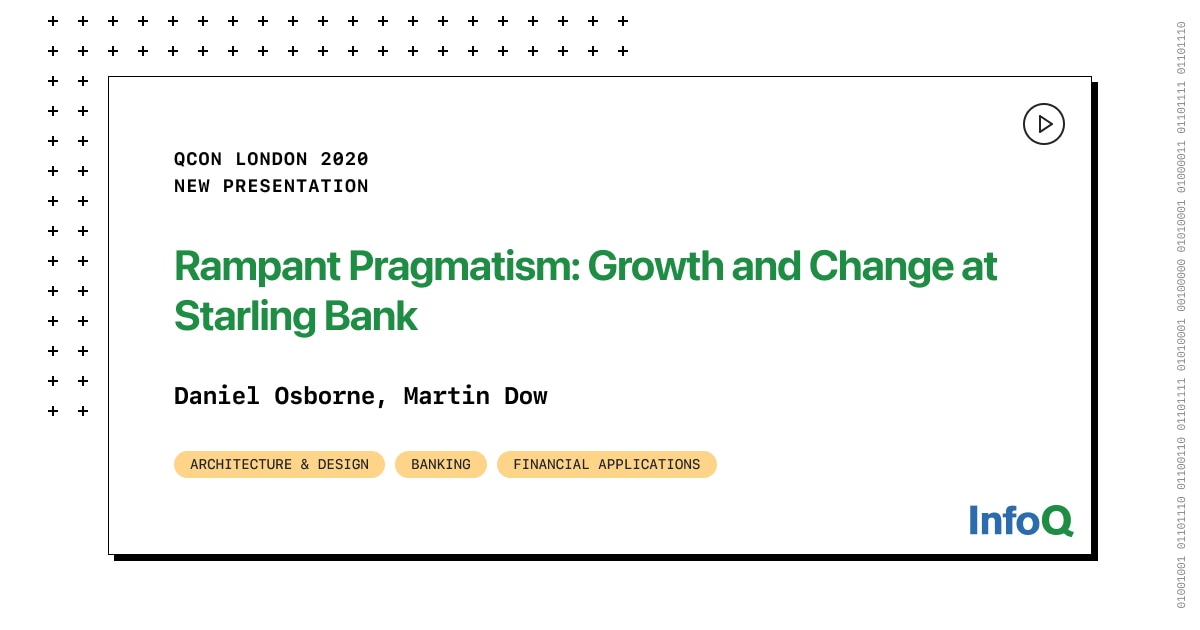 Daniel Osborne, Martin Dow discuss relational theory, functional relational programming and self-contained systems. Osborne and Dow explain their approach to complexity, and show how they inform the design of many parts of their system, including the ledger and their web stack.

Article: The First Wave of GPT-3 Enabled Applications Offer a Preview of Our AI Future

The first wave of GPT-3 powered applications are emerging. After priming of only a few examples, GPT-3 could write essays, answer questions, and even generate computer code! Furthermore, GPT-3 can perform algebraic calculations and language translations despite never being taught such concepts. However, GPT-3 is a black box with unpredictable outcomes. Developers must use it responsively.

Records and Pattern Matching for Instanceof Finalized in JDK 16

Final releases of records and the new pattern matching functionality for instanceof are planned for JDK 16.

PyTorch, Facebook's open-source deep-learning framework, announced the release of version 1.6 which includes new APIs and performance improvements. Along with the release, Microsoft announced it will take over development and maintenance of the Windows version of the framework.