OSCON didn’t get to be the longest running software conference by accident. Developers, engineers, and business leaders like you who build and support transformative technologies make OSCON the heartbeat of the movement. Join us in Portland July 16-19 for our 20 year anniversary for perspective on the decisions that strengthen and grow companies, deep knowledge of the technology to make it happen, and access to a community that can help both you and your organization thrive.

Save 20% on most passes with discount code USRG. 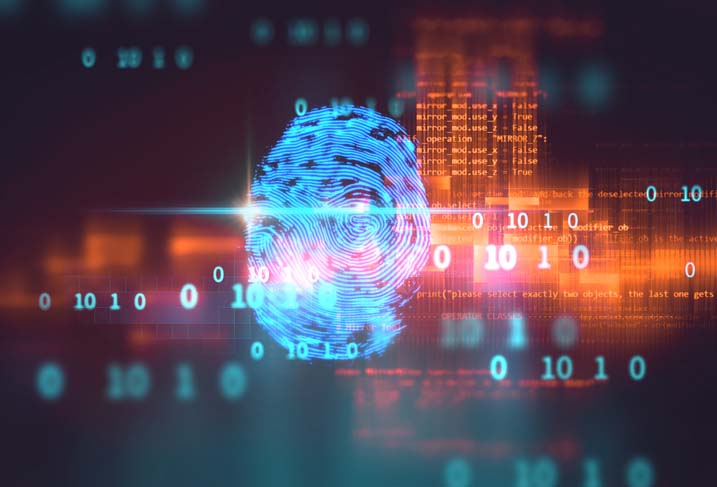 Elastic announced the release of Elastic Stack 7.6. This release contains a number of security improvements including a new SIEM detection engine and a redesigned SIEM overview dashboard page. This release also includes performance improvements to queries that are sorted by date, enhanced supervised machine learning capabilities, and support for ingesting Jaeger trace data.

Article: Q&A on the Book Unleashing the Power of Diversity 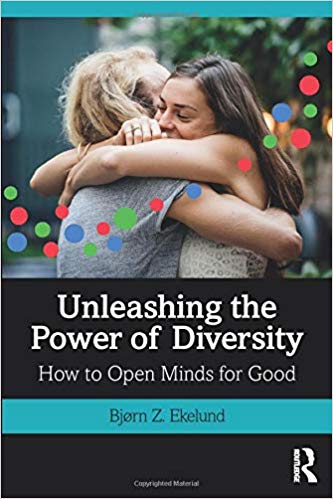 The book Unleashing the Power of Diversity by Bjørn Z. Ekelund describes the Diversity Icebreaker, an experiential communication exercise where people learn about themselves and others. The differences are named Red, Blue and Green, a language of diversity that is relevant for interaction, problem solving, giving feedback, and creating inclusiveness and trust.

In January, Microsoft released Visual Studio 2019 for Mac 8.4.3 with a handful of features and improvements that were a direct request from developers on their developer community forum. Visual Studio for Mac can target the latest platform capabilities, for Android, iOS, as well .NET Core application that can be hosted on Windows, macOS or Linux. 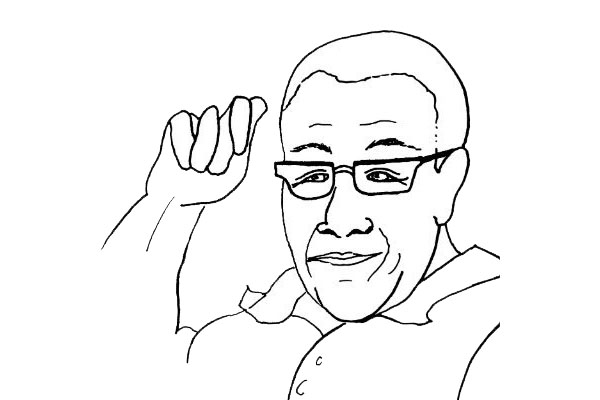 In this podcast recorded at Agile 2019, Shane Hastie, Lead Editor for Culture & Methods, spoke to Steve Milligan about his work in Agile Finance and bringing the back-office along on the agile transformation journey. 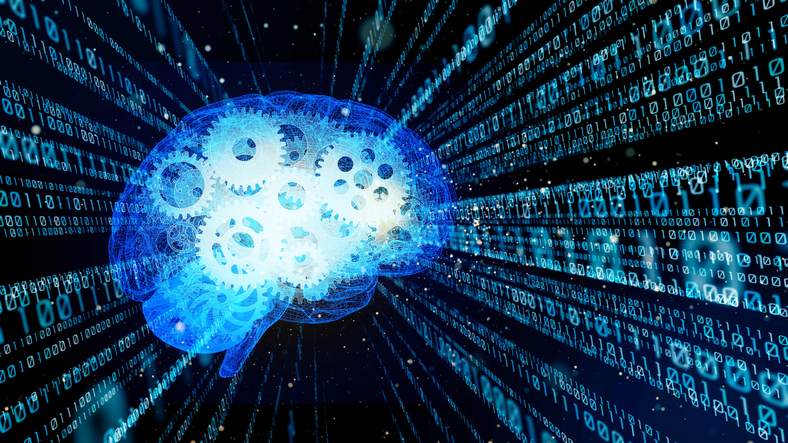 A team from Microsoft Research and Carnegie Mellon University has open-sourced Project Petridish, a neural architecture search algorithm that automatically builds deep-learning models that are optimized to satisfy a variety of constraints. Using Petridish, the team achieved state-of-the-art results on the CIFAR-10 benchmark with only 2.2M parameters and five GPU-days of search time.