GatorJUG's March, 2010 meeting featured Joshua Davis with a presentation about Grails. The original event announcement is here. Joshua uploaded his presentation here. This was the first time we met at Gainesville's Civic Media Center. Our sponsor was Grooveshark. Thanks to both. You rock!

Could some of those who attended share your observations on the presentation, venue, and other thoughts that might benefit people who couldn't make it? Beforehand, there were questions ranging from basic to expert, such as defining what a portal is, explaining what Groovy and Grails are, and how to weave in Grails with existing projects written in a different language like Java. If you took photos, please tag them "GatorJUG March 2010 Grails Davis" and link to them here.

It would be great to see continuing reviews and conversations here in the Codetown GatorJUG group as Discussions like this after meetings...

Permalink Reply by Joshua Davis on March 13, 2010 at 10:40am
The Civic Media Center was a nice place to have a Gator JUG meeting. Their presentation facilities worked fine, and it was a good forum for 5 to 10 people. A larger group may have had a problem as the seating available is really not appropriate for a large group. Otherwise it was a great venue as they provided coffee, and a great atmosphere to discuss open-source software.

Permalink Reply by Eric Lavigne on March 13, 2010 at 10:43am
I was impressed with the Civic Media Center and would like to use that venue again. The project was well set up in advance. There was just the right amount of seating, with the table placed at a good distance so we could see easily. They even offered us coffee.

Groovy has excellent support for mixing with Java. In fact, on a team with a mix of Java and Groovy developers, a Java developer could type a Java method into the middle of a Groovy source file and expect it to compile. Anyone who is anxiously awaiting Java 7 can switch to Groovy and feel like they are using Java 8 :-) 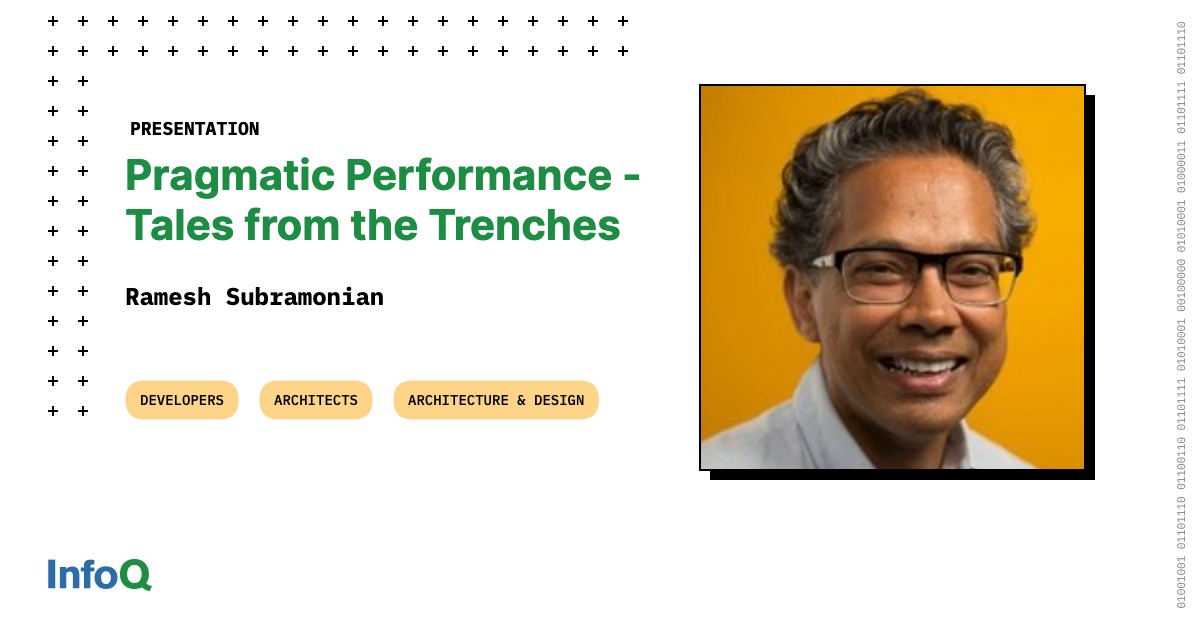 Ramesh Subramonian shares techniques used to improve the performance of an existing system. 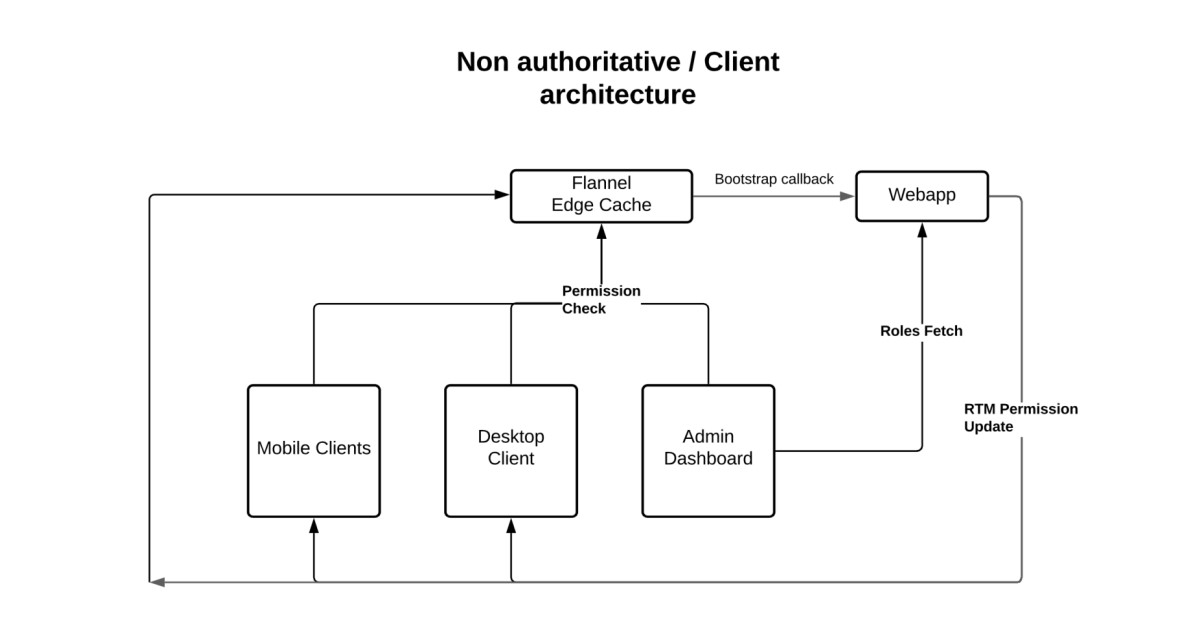 Slack recently posted a detailed description of the software architecture of its new role management system. Slack needed to build a system that was more flexible than the one it previously had. It created a custom containerized Go-based permission service that integrates with its existing systems over gRPC. As a result, its customers' admins now have granular control over what their users can do. 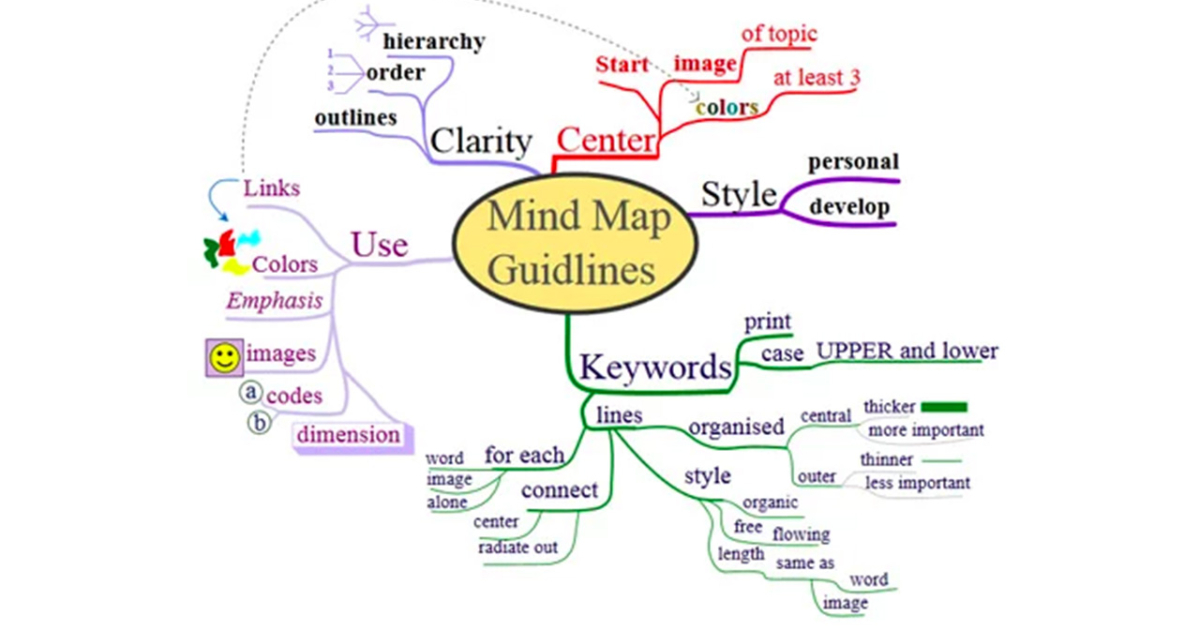 Mind map-driven testing can enable testers to focus on test idea generation, it exposes you to your thinking and enables you to brainstorm and organize your ideas effectively. This article shares ideas and knowledge about mind maps and shows how they can be used as lean documents to plan, organize, record, present, and report on testing. 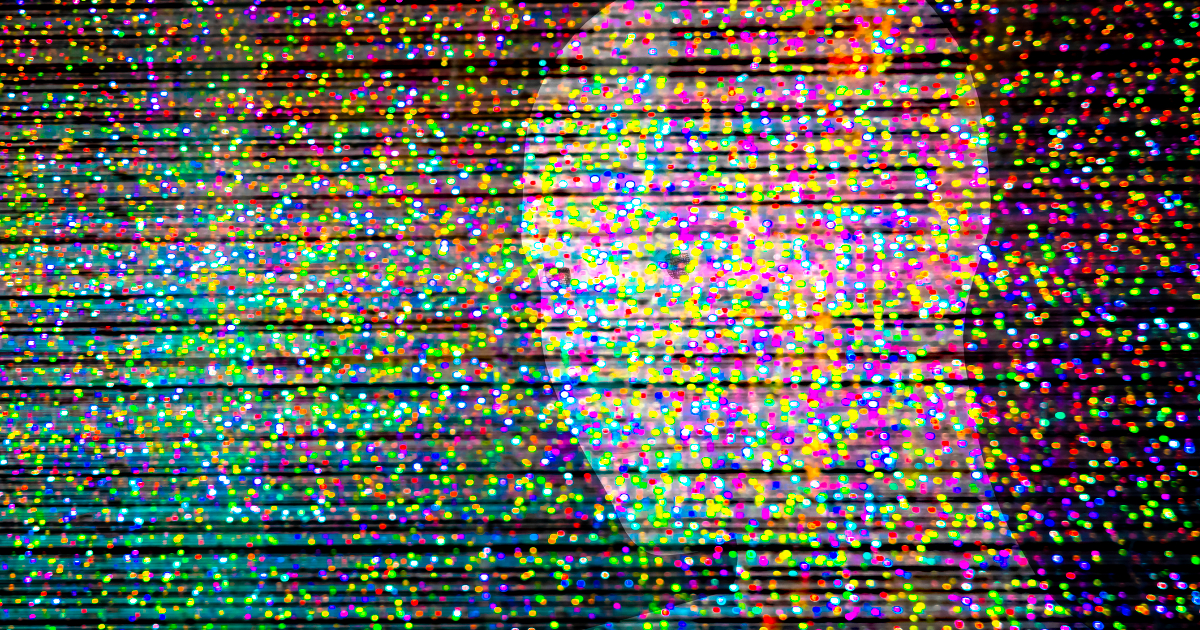 Facebook AI Research (FAIR) open-sourced Expire-Span, a deep-learning technique that learns which items in an input sequence should be remembered, reducing the memory and computation requirements for AI. FAIR showed that Transformer models that incorporate Expire-Span can scale to sequences of tens of thousands of items with improved performance compared to previous models.

Article: How to Spread Technical Practices Like TDD in an Organization

One of the success factors for Agile and DevOps is developers changing the way they work and adopting practices like Test-Driven Development (TDD). It’s not something that just happens by itself, and many of the “usual” ways of introducing change fail for TDD. This article outlines some of the things that actually do work and explains “Samman,” which is a coaching method used with developers.