Nominations are still open in 3 categories:

A large volume of nominations across all categories have already been received, but S&S Media is calling for even more submissions to ensure the JAX innovation Awards reflect opinion across the entire Java Ecosystem.

Companies and individuals are free to nominate the people, technologies and companies they feel most deserve recognition for their value to the world of Java. Nominations can be made at http://jax-awards.com/submissions.html

Finalists will be announced on May 30, 2011, with voting opening online June 1. Worldwide Java communities, organizations, companies and individuals will be invited to cast their votes and determine the winners. 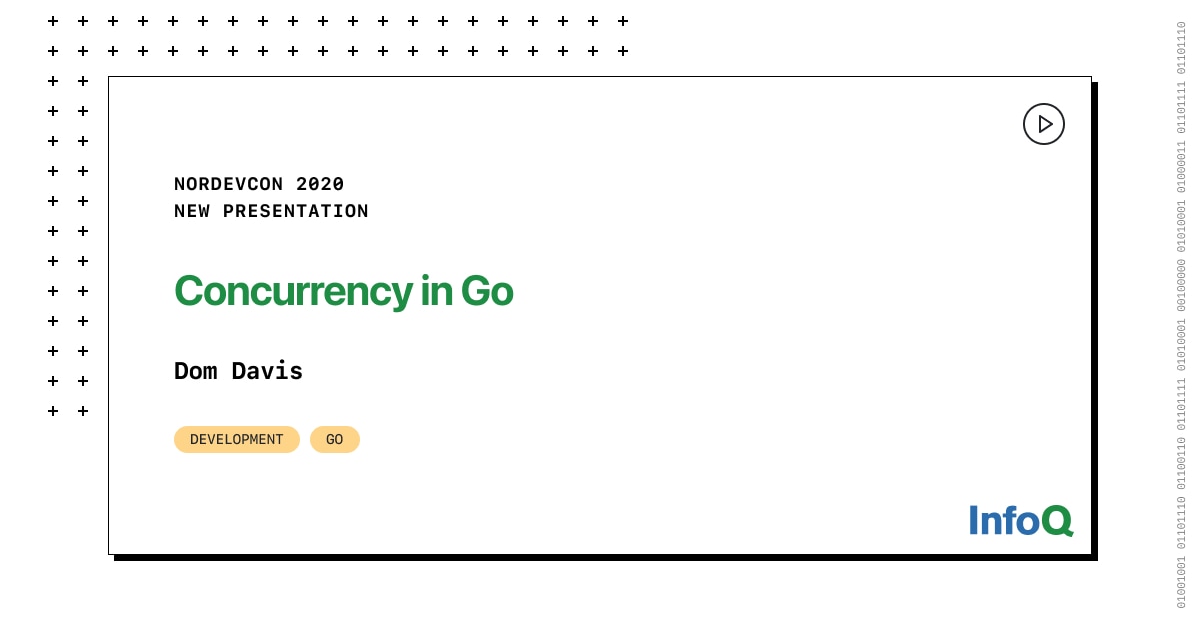 Dom Davis looks at how Go handles concurrency, and how goroutines and channels can be utilized to create complex concurrent patterns. 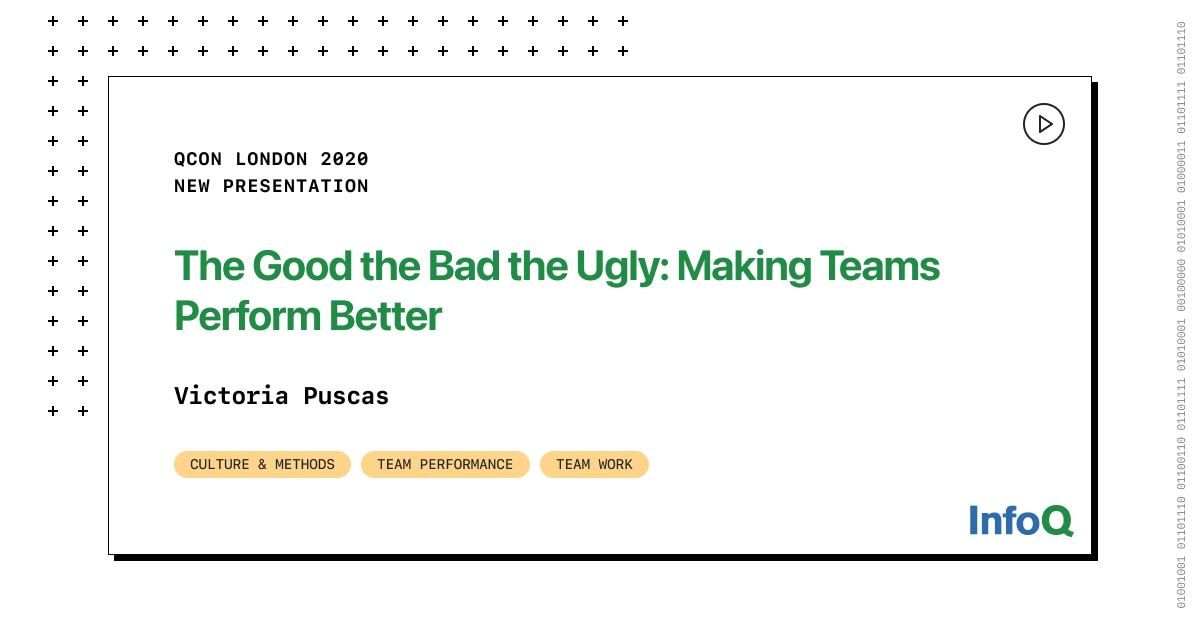 Victoria Puscas talks about how a team of engineers and data scientists worked together for a year and became high performing by embracing change, improving day to day practices, breaking the walls between disciplines and overcoming many communication (and other!) challenges together.

KubeCon EU, CNCF Community, and the Role of the Cloud during the Pandemic: Q&A with Priyanka Sharma

InfoQ caught up with newly appointed GM of CNCF, Priyanka Sharma, regarding the role of the cloud, open source and the work of the foundation for the current unprecedented times and going forward.

Article: Build Your Own PaaS with Crossplane: Kubernetes, OAM, and Core Workflows

InfoQ recently sat down with Bassam Tabbara, founder and CEO of Upbound, and discussed building application platforms that span multiple cloud vendors and on-premise infrastructure. Crossplane is an open source cloud control plane that enables engineers to manage any infrastructure or cloud services directly from Kubernetes.